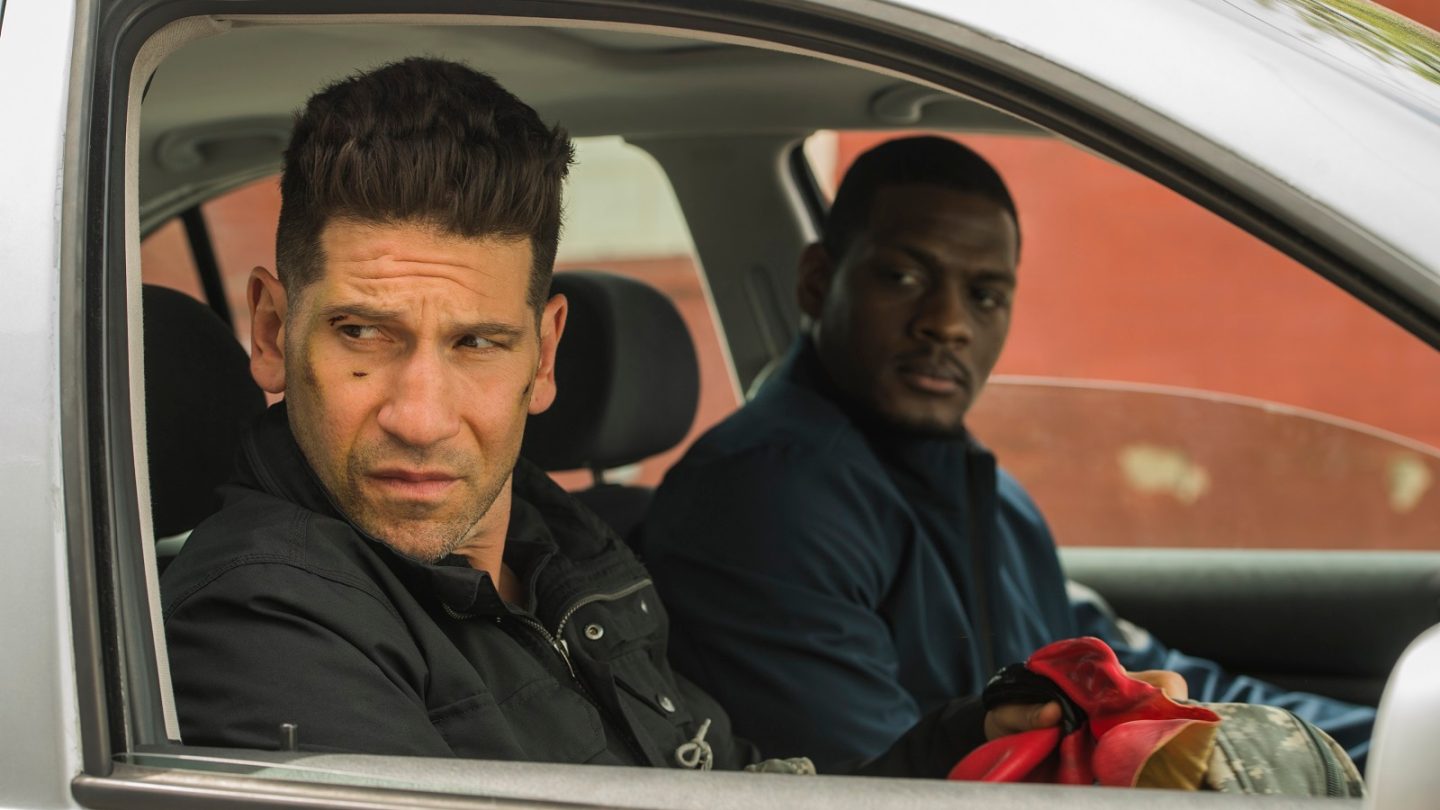 The Hollywood Reporter is out with a piece today that announces what it describes as the “start of the new streaming world order,” which may sound a bit dramatic, but is a reference to the unsurprising completion of Netflix’s purge of original Marvel TV series from its platform.

The motivation for the piece was the announcement yesterday of the cancellation of the final two Marvel series on Netflix — The Punisher, the second season of which will mark the series finale, and Jessica Jones, which still has a third season on the way to Netflix that will serve as its last. However, fans shouldn’t necessarily lose heart, as there’s still reason to hope the heroes from at least some of these and other cancelled Marvel shows may yet live on.

As evidence, we present an open letter published by Marvel TV president Jeph Loeb, who penned a sort of goodbye letter that thanks fans for their support of Marvel’s series on Netflix. Earlier Marvel series Netflix had already cancelled include Luke Cage, Iron Fist, Daredevil and The Defenders.

“It had never been done before,” Jeph’s letter begins, which you can read in full here. “Four separate television series, each with different super-talented showrunners, writers, directors, cast and crew, coming out months apart and then…

“…they would meet in a single event series all set in the heart of New York City. We called them The Defenders. And together we were thrilled by stories of Daredevil, Jessica Jones, Luke Cage, Iron Fist and even the Punisher joined in!”

He notes that Marvel assembled teams to write, produce, direct, edit and score 13 seasons and 161 one-hour episodes of television. And that everyone involved in the process “loved every minute of it.” Without calling out Netflix by name, though, the letter then goes on to take a subtle dig at the streaming giant as it draws to a close — while also hinting that there’s more along these lines to come.

Jeph writes, “Our Network partner may have decided they no longer want to continue telling the tales of these great characters… but you know Marvel better than that. As Matthew Murdock’s Dad once said, ‘The measure of a man is not how he gets knocked to the mat, it’s how he gets back up.’ To be continued…!”

How he “gets back up,” eh? It will certainly be interesting to see whether that last comment refers to the possibility that these shows live on, are resurrected, or the characters factor in somehow to new programming that ends up on Disney+. That’s, of course, the Netflix rival that is preparing to launch later this year, which will be a home for streaming content from brands under the corporate umbrella — which includes Marvel.