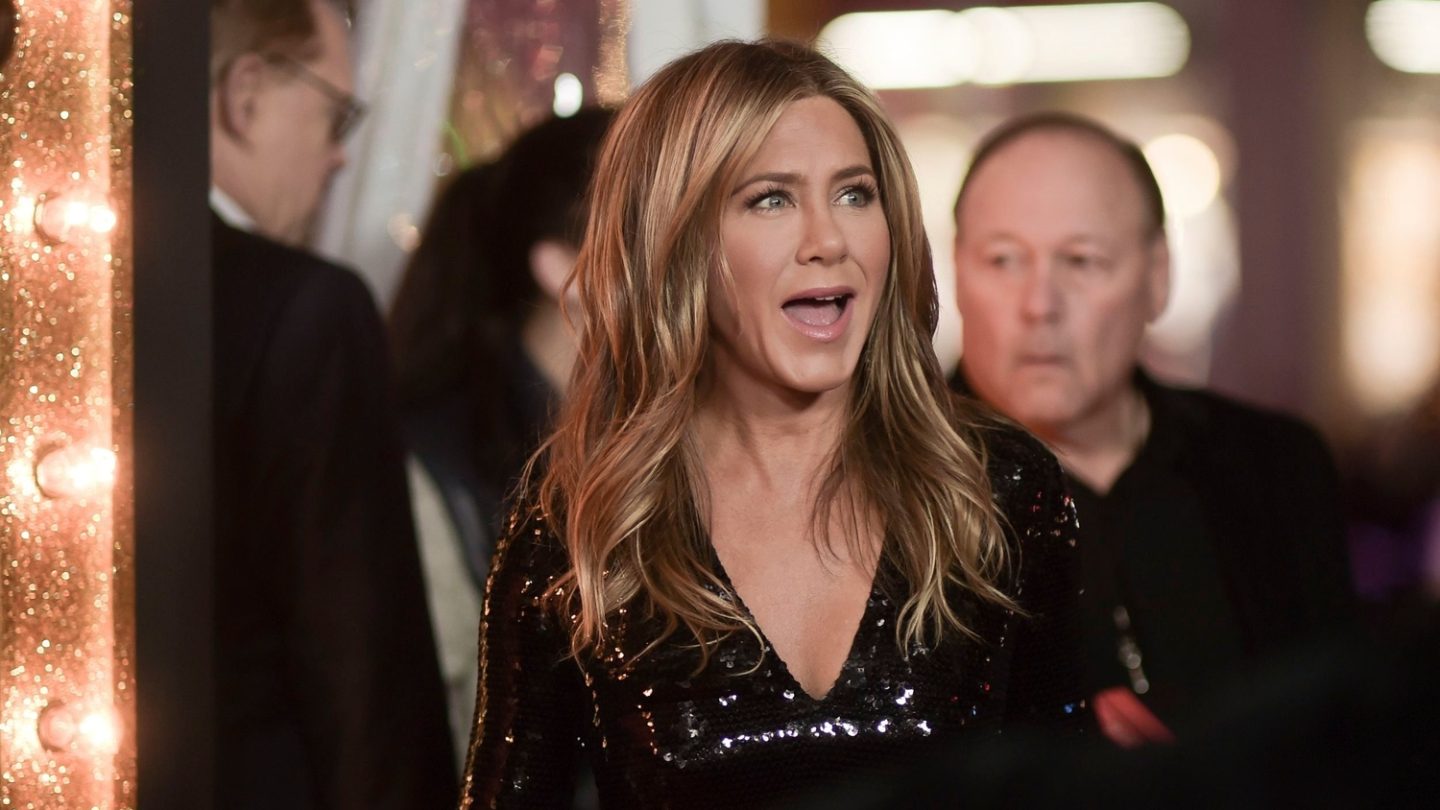 I had a conversation last year with director Drew Pearce, whose credits include the Jodie Foster-led thriller Hotel Artemis, in which he lamented at one point the “seismic change” the film industry is going through. Nowadays, he mused, studios seem to basically make either $5 million movies or $200 million movies — artsy fare to win awards on the lower end of the budget spectrum, and spectacle-driven big-budget epics at the high end.

That dichotomy has produced a strange kind of debate in recent days. Specifically, a debate over the artistic validity of movies from Marvel Studios, the implication being that they don’t deserve to stand alongside artsier creations and with even legendary director Martin Scorsese slamming Marvel films as “not cinema.” Stars like Robert Downey Jr., in turn, have weighed in by pushing back against the notion that these film lack artistic and creative seriousness and don’t deserve to be regarded in the same company as more traditional movie fare.

We can also add Friends star Jennifer Aniston, who’s set to star in Apple’s upcoming series The Morning Show for its forthcoming streaming service +, to the Scorsese side of the argument. In a recent interview, she too laments what she sees as the diminishment of the film industry overall thanks in part, as she puts it, to the “big Marvel movies.”

“You’re seeing what’s available out there and it’s just diminishing and diminishing in terms of, it’s big Marvel movies,” Aniston tells Variety. “Or things that I’m not just asked to do or really that interested in living in a green screen.”

She goes on to bemoan the disappearance of an era of moviemaking that’s probably gone for good. One characterized by Meg Ryan-led rom-coms, and titles she specifically mentions like Heaven Can Wait, Young Frankenstein and Blazing Saddles.

Aniston’s The Morning Show will premiere on + come November 1, which is also the day the streamer itself launches. It’s good to mention that, because this new role of hers is also indicative of one of the main flaws of her argument about the state of the industry:

Nothing exists in a vacuum. Netflix’s executives, for example, have long pointed out that they don’t compete primarily with other streamers or premium cable networks like HBO. They compete with everything. They compete with time spent playing video games, reading a book, sleeping, playing Fortnite — and, yes, time spent in a cushy seat at a cinema.

Back in the glory days that Jennifer wishes were still around, you had few options outside of a theater if you wanted to see a treacly movie like You’ve Got Mail. That’s not true anymore. Meantime, the theater is still the place that gives you the optimal viewing experience for a bold, brash, special effects-driven visual feast like Marvel movies, Fast & Furious titles and the like.

Jeff Bezos gave an interview once where he said at one point, “It’s very difficult for incumbents who have a sweet thing to accept change.” That goes for businesses like traditional booksellers that Amazon displaced as well as stalwarts in Hollywood. It’s also pretty much always true that once you accept that the world has changed and adjust your behavior accordingly, the better off you’ll be.