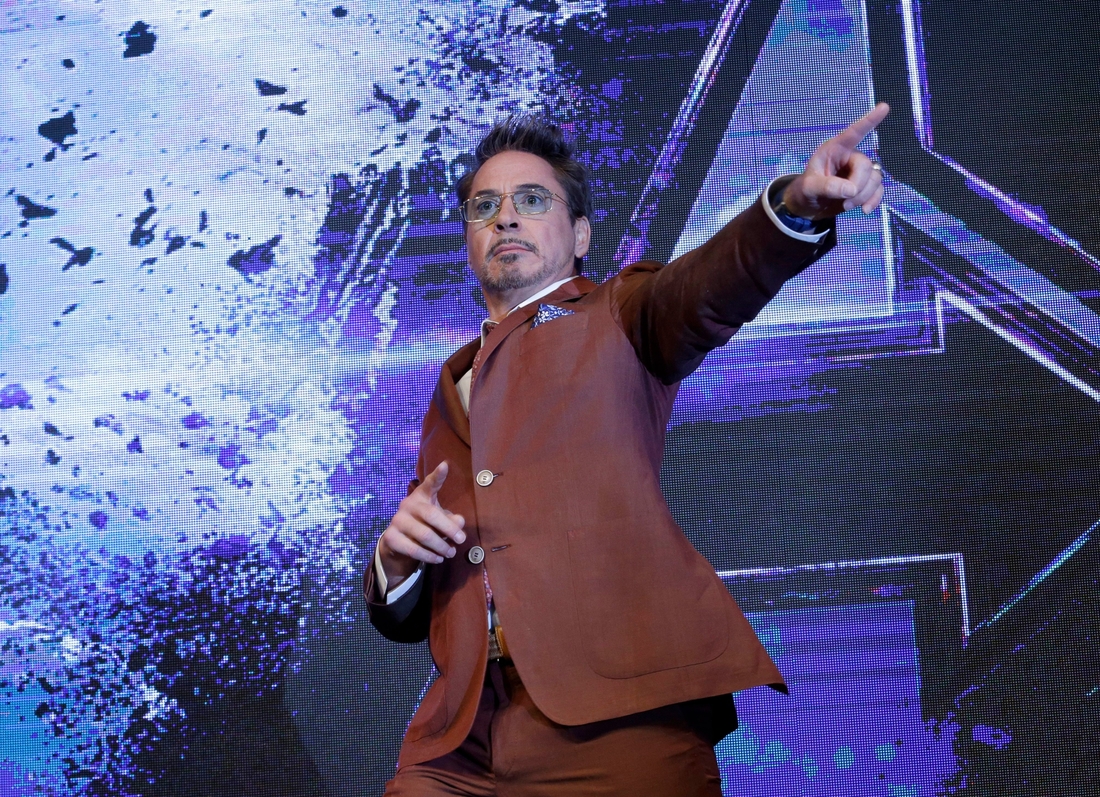 Legendary director Martin Scorsese, who’s preparing to release his highly anticipated mob flick The Irishman in theaters and on Netflix, made waves last week in an interview with comments appearing to denigrate Marvel’s superhero movies — in a way that’s still resonating days after the fact.

A number of actors and directors like James Gunn (and now Mr. Iron Man himself, Robert Downey Jr., but more on that in a moment) have weighed in in response to Scorsese’s comments to Empire Magazine, in which the director compared Marvel’s billion-dollar franchise to the frivolity of theme parks. “I don’t see them. I tried, you know?” Scorsese told Empire. “But that’s not cinema.

“Honestly, the closest I can think of them, as well made as they are, with actors doing the best they can under the circumstances, is theme parks. It isn’t the cinema of human beings trying to convey emotional, psychological experiences to another human being.”

Martin Scorsese is one of my 5 favorite living filmmakers. I was outraged when people picketed The Last Temptation of Christ without having seen the film. I’m saddened that he’s now judging my films in the same way. https://t.co/hzHp8x4Aj8

In the clip at the top of this post, meanwhile, you can check out a new interview Downey gave to Howard Stern, who pressed him Monday to respond to Scorsese’s comments and address why he thinks the celebrated director feels that way.

Downey tries to walk the line between pointed and diplomatic in the snippet above, such as by telling Stern, “I mean, it plays in theaters” in response to Scorsese saying these movies aren’t “cinema.”

When asked if he took Scorsese’s comment as an insult, Downey was quite clear. “No. It’d be like saying Howard Stern isn’t radio. It makes no sense to say it… When you come in like a stomping beast and you eliminate the competition in such a demonstrative way, it’s phenomenal.”

That last bit, of course, is a nod to the status Avengers: Endgame currently enjoys, of being the highest-grossing film of all time at the box office. And Downey’s interview comes only a couple of days after some of his Endgame co-stars shared their feedback about all this, like Samuel L. Jackson: Not “everybody loves (Scorsese’s) movies either.”