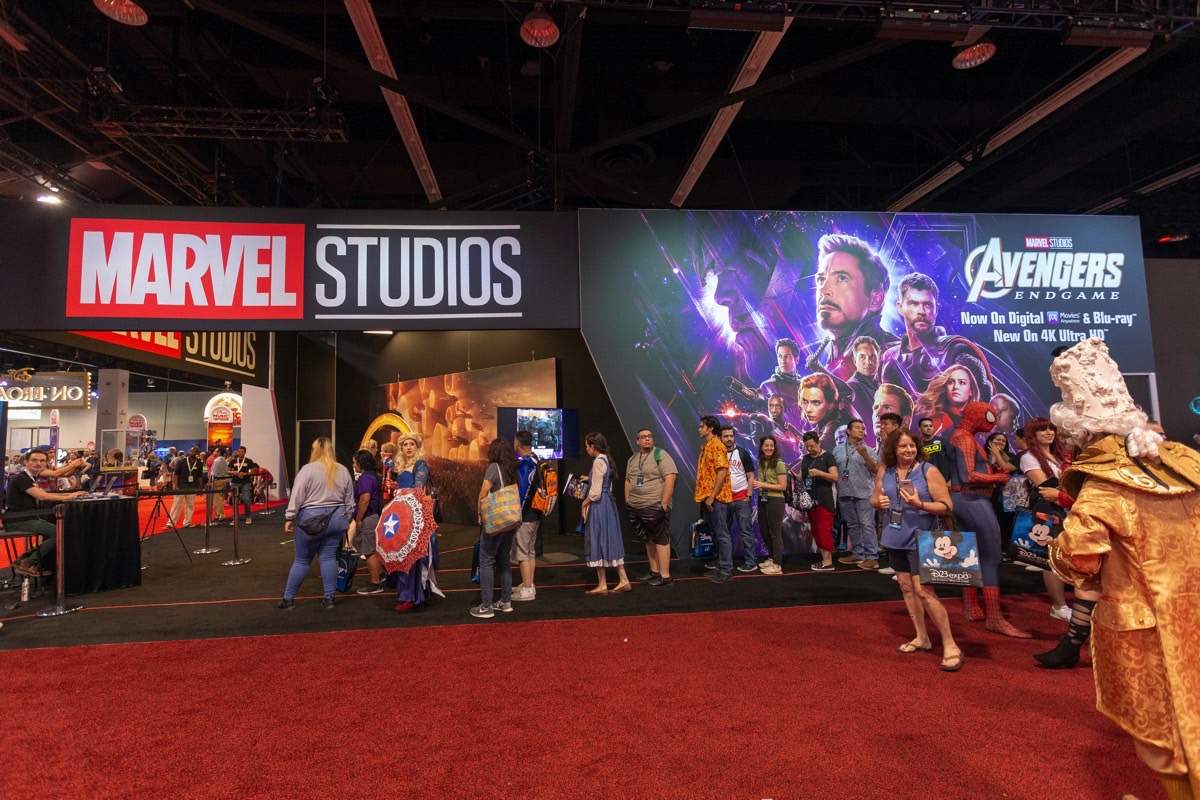 The novel coronavirus pandemic is keeping us away from one of the most exciting cinematic universes in the history of film. Marvel did something nobody else attempted to do before. It combined several franchises into the same cinematic universe, intertwining all of their stories and timelines, and using separate movies to build massive character arcs over the course of a decade’s worth of work. Given the richness of the Marvel comics universe, where the same recurring characters are similarly intertwined, it seems like Marvel already had a recipe for success in place. But there was no guarantee this risk would have paid off when Marvel bet the barn on the original Iron Man. And Marvel has been building its Avengers universe using superheroes who did not have the same appeal as its most significant properties. The rights for Spider-Man belonged to Sony, which will keep them as long as it keeps making new Spider-Man movies. X-Men and Fantastic Four were unavailable until last year when acquired Fox. Even still, they came back home too late to be included in any meaningful way in the Infinity Saga. The point is that Marvel grew the Avengers into the world’s biggest superhero sensation, something DC Comics can only dream of regardless of how good that Snyder Cut ends up being. The Avengers are so big that a new rumor now says they might appear down the road in a few unexpected places.

As it stands right now, we have no Avengers 5 in Phase 4 of the MCU. Marvel has to rebuild after Endgame. New faces will be introduced, as the team needs new members now that Iron Man, Captain America, and Black Widow are gone. Also, the world needs a new villain to replace Thanos. And let’s not forget that the X-Men mutants and the Fantastic Four need introductions of their own. But Marvel will make more Avengers movies, of course. It can’t afford to ignore its biggest moneymaker.

New leaks on 4chan say that Sony now wants some of the future Avengers to appear in its SPUMC — the annoying new acronym stands for Sony Pictures Universe of Marvel Characters. The SPUMC will include an unnamed Marvel character from the Spider-Man comics that Sony has the rights to. That means the MCU Spider-Man films will be a part of it. The Venom and Morbius franchises will also be included in this new cinematic universe. But the SPUMC will be much more limited in scope than the MCU.

Remember when Sony thought it could do this alone without Marvel? That was before Sony and inked a new deal for the use of Spider-Man in the MCU for additional films. One of them is Spider-Man 3, and the other one is some sort of a crossover film. But recent reports did say that Disney and Sony might ink an even better deal in the near future.

The 4chan leak says Sony now wants to get some of the Avengers in its SPUMC for a move that will make the universe more exciting than it already is. The move could turn future films into even bigger box office successes.

Sony is looking to expand the Spidey deal into a two way deal. They want Avengers to cameo in their Sony-Verse movies.

Of great interest is Cap (Sam of course), Captain Marvel (Sony currently believes she is still gonna be the next face of the MCU), and Ms. Marvel.

Concept art for Sinister Six shows Spider-Man fighting the villain group at the Statue of Liberty alongside SamCap and Ms. Marvel. Both Cap and Kamala were in their All-New All-Different costumes since Sony has next to no insider knowledge on where the MCU is going. These plans/requests are absolutely one-sided. The only reason they knew more than a vague outline about the Blip and Endgame in general for Morbius (both will apparently be referenced if allowed, aware of what was later agreed on, if anything) was because the information was relevant to Far From Home. At the time of involvement, Sony was unsure how much they could reference the MCU, not even sure if the same Spider-Man suit was allowed to be used across studios (they were clear to originally not explicitly call the MCU and SUMC ‘franchises’) because the Homecoming/Far From Home suits are MCU iconography.

A recent report said that the only reason Iron Man was so prominently featured in Homecoming was because of Sony’s insistence. Even if Spider-Man is a hugely popular superhero, Sony needed that coolness-by-association effect to reboot the Spider-Man franchise, its third Peter Parker effort in the last 20 years. That was just a rumor, as is the 4chan leak, and we may never get to the bottom of it. But consider the first trailer for Morbius. It goes out of its way to make it clear that the movie is set in the same general universe as the MCU — and that Morbius is connected to the same Spider-Man who helped save the world in Infinity War and Endgame.

The anonymous person who posted the leak also revealed an even crazier concept. The Guardians of the Galaxy, which was another risky Marvel bet that paid off immensely at the box office, would be tied into Venom. Yes, it’s crazy:

One proposal for the Venom franchise that never got beyond an internal pitch was having the Guardians in a cold open for one of the movies. Not even a plan or outline, just an expression of having them somehow involved. I can only assume the same thing happened when Blade was announced.

The person who supposedly got access to this information claims that Sony might not even be allowed to directly reference the snap from the MCU, “but they did seem to believe they could bare minimum call it “what happened five years ago.” That would imply that the SPUMC’s timeline will align with the MCU. What other option do they have, given that Spidey himself was snapped?

The reports that detailed last summer’s Disney-Sony deal said the two giants also reached an understanding on how each universe would reference the other, claiming that they will indeed be intertwined. Again, it’s not like Marvel needs to reference the SPUMC in any way. Sony would benefit far more than Marvel from an arrangement like this. But regardless of whether or not this new leak comes true, it’s fans who will benefit the most.