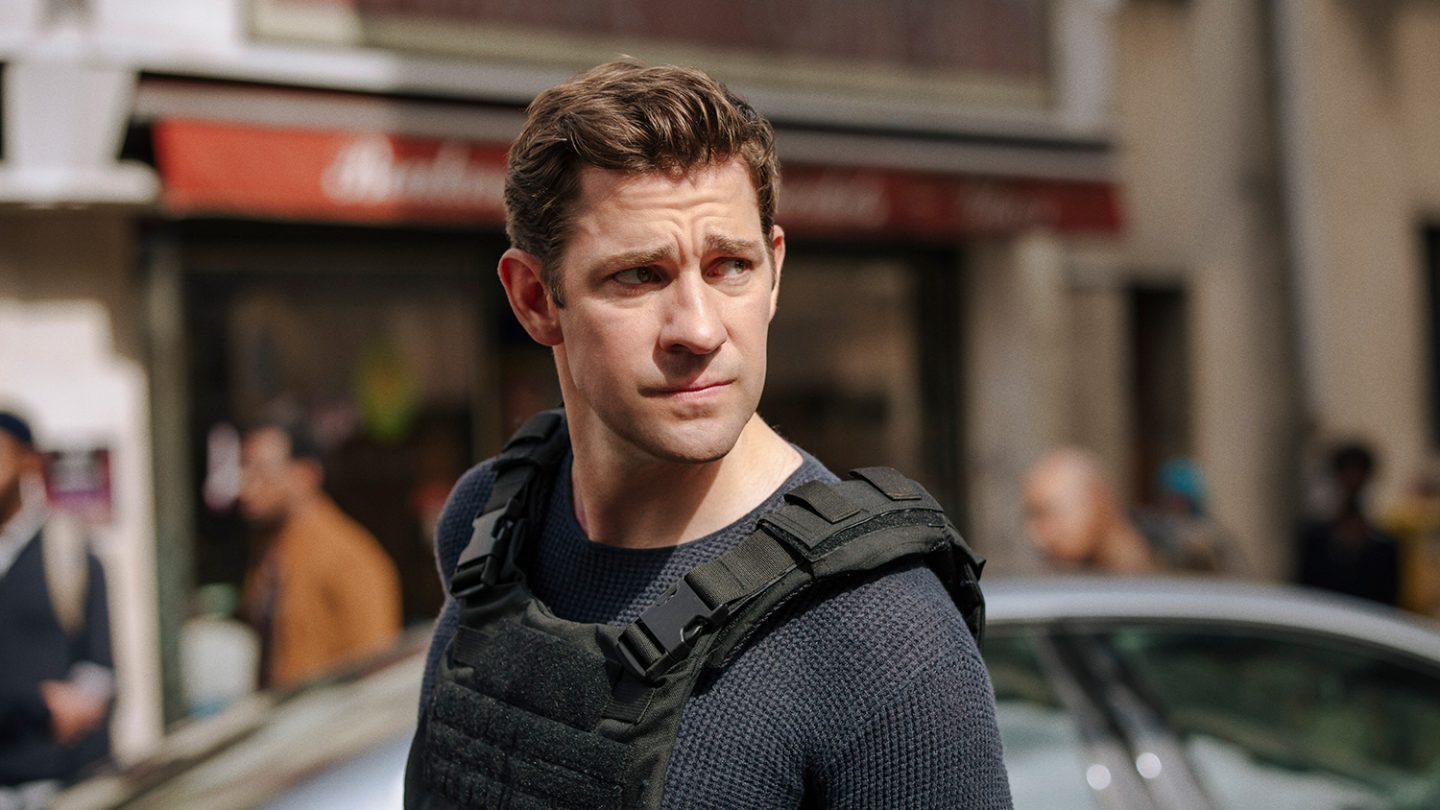 With that, Feige confirmed that Disney’s newly acquired properties would soon be included in the MCU, and future stories will deliver the highly-anticipated Fantastic Four and X-Men team-ups we’ve been dreaming of. What was strange about Marvel’s Phase 4 announcement is that it contained no Avengers, Guardians, or Spider-Man news, although we would soon learn that Spider-Man 3 would be included in Phase 4.

An Avengers 5 film, however, might need a few more years — we need plenty of new heroes in the depleted team, as well as new villains to face. But if this leak turns out to be true, then we might have to wait even longer for Avengers 5 than we thought, as Marvel’s might focus on the Fantastic Four next.

This is easily one of the best and most exciting Marvel rumors I’ve seen so far, revealing that not only is Marvel considering adding Spider-Man to the first Fantastic Four film, but the studio is also looking at real-life husband and wife duo John Krasinsky and Emily Blunt for the roles of — you guessed it — Mister Fantastic (Reed Richards) and his wife, Invisible Woman (Sue Storm).

The crossover would happen at some point in Phase 5 around the time of the Fantastic Four movie. So says an industry veteran who was the first to reveal that Spider-Man and Black Panther would appear in Captain America: Civil War. That’s Mikey Sutton, who revealed some of Marvel’s Phase 5 plans on the YouTube channel Everything Always.

Marvel wants to bring the Fantastic Four back to basics, he claimed. Unlike the Avengers, they’re a family, a detail that will play a significant role in Marvel’s cinematic version of the team. Also, they’re explorers, which means each film will have them travel to different worlds and dimensions.

The Fantastic Four team could be introduced as early as Ant-Man 3 — which is expected to be one of the first 2022 movies of Phase 5 — before getting their own movie. The Quantum Realm and the Pym particles may play a significant role in Fantastic Four adventures as well. The initial antagonist is expected to be Mole Man, which would be an homage to the first issue of the comics. And Peter Parker, who will have become Reed Richard’s protege by that time, will apparently want to join the team. If this is true, then Fantastic Four could be Tom Holland’s second MCU movie after Spider-Man 3 under the new Disney-Sony deal, not Avengers 5.

The YouTube video below speculates that Fantastic Four could become one of the major tentpoles of the MCU going forward, and that’s why we might not get an Avengers team-up anytime soon. Instead, the first standalone Fantastic Four film could be the most important crossover since Endgame and could be scheduled at some point in 2022, likely in the November slot. We already know that Marvel has saved four dates for that year, and confirmed Black Panther 2 will premiere in May 2022. Ant-Man 3 and Captain Marvel 2 are also expected to drop in 2022.

Getting back to Emily Blunt, a report a few days ago said that she talked to Marvel while filming Disney’s Jungle Cruise. That report said she was approached for a big part in Doctor Strange in the Multiverse of Madness. But seeing her and her real-life husband play the leading roles in Fantastic Four movies would be a remarkable development. As for Krasinsky, he famously said that he was trying to land the Captain America role years ago, so he was definitely interested in the MCU. That role went to Chris Evans, who, ironically enough, appeared in a previous iteration of the Fantastic Four as Johnny Storm.

Needless to say, this is all just a rumor, no matter how reliable the source might be. Marvel has yet to confirm any plans for its Fox properties, so don’t get too excited about this just yet. Check out the following YouTube videos to get a better idea of this new leak from Mikey Sutton: