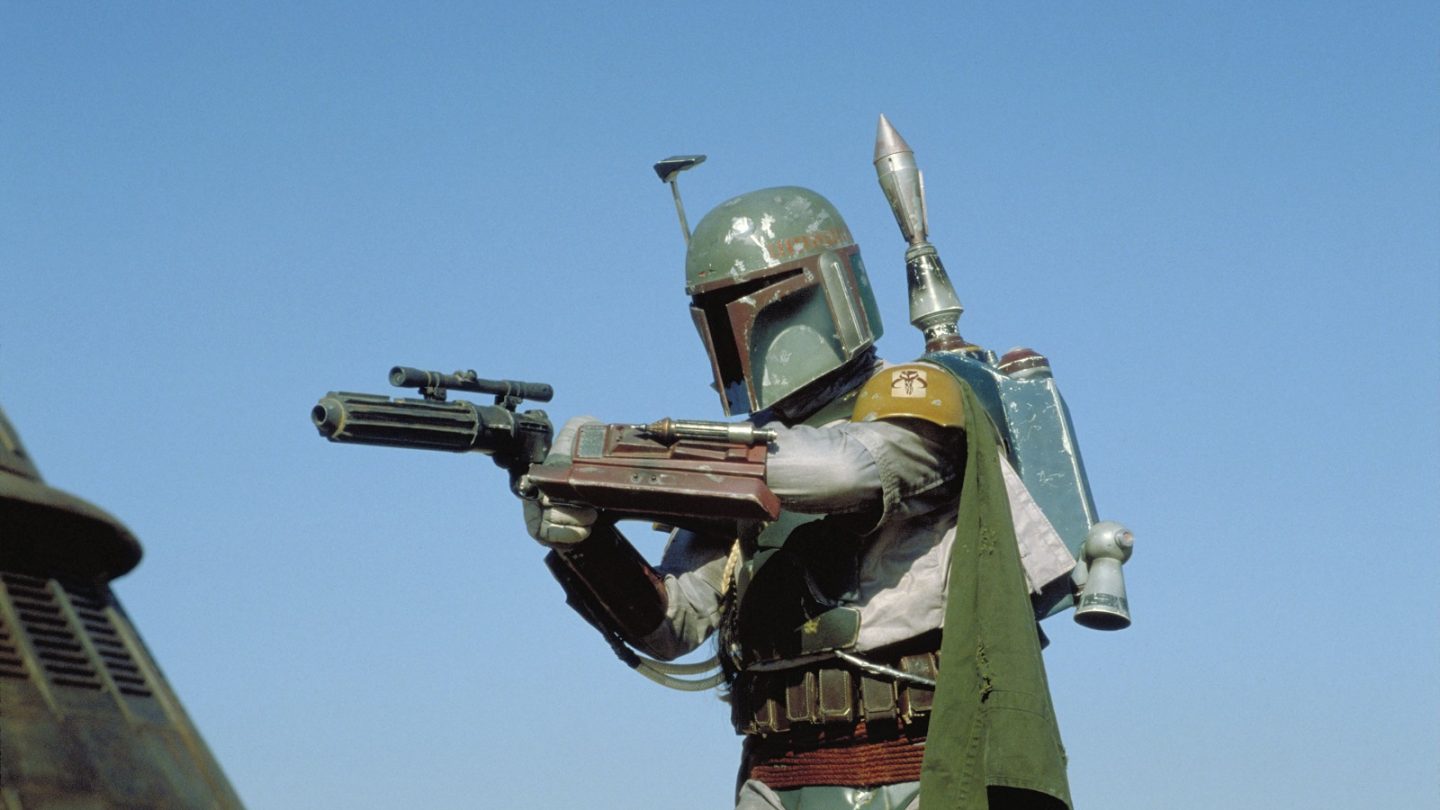 Disney+ has continued to rack up subscribers in the months since its launch, topping 54 million at last count, but the excitement surrounding the streaming service has certainly died down in 2020. The Mandalorian was one of the only scripted originals available on launch day, and not many new shows have joined it since. In fact, the most significant additions to the service in 2020 have been Frozen 2 and Onward, both of which were added to the streaming library much earlier than had initially planned due to the coronavirus pandemic.

Meanwhile, some of the other highly-anticipated originals, including The Falcon and the Winter Soldier, weren’t able to wrap up production before the pandemic brought everything to a screeching halt. But the good news is that filming for The Mandalorian season 2 is complete, and now we have another reason to get excited.

On Friday, The Hollywood Reporter revealed that bounty hunter Boba Fett will play a key role in the second season of The Mandalorian. Sources say that Temuera Morrison, who played Jango Fett in Attack of the Clones, will put on the helmet once again to play Boba Fett in season 2 of the Disney+ Star Wars spinoff.

If this report has you scratching your head, you’re not alone. Boba Fett debuted in 1980’s The Empire Strikes Back, and then seemingly died an unceremonious death in 1983’s Return of the Jedi after tumbling into a sarlacc pit. Years later, when Attack of the Clones hit theaters, we learned that Boba Fett was in fact a clone of Jango Fett, who the Sith had used as a template for their secret clone army. After Jango Fett was killed by Jedi Master Mace Windu, Boba Fett went on to become one of the most feared bounty hunters the galaxy had ever known.

Although we have no idea how Boba Fett could have survived the sarlacc pit, as The Mandalorian is set years after the events of Return of the Jedi, THR notes that “something sneaky involving cloning” could explain why the sources believe Boba Fett is back. Plus, Star Wars hasn’t exactly been shy about retconning the events of previous movies and shows, so there could be dozens of potential explanations for how the character returns.

Jon Favreau announced late last year that The Mandalorian would return for season 2 in fall 2020, and even though everything is in flux due to the coronavirus, with production having been completed before the country locked down, there’s a chance that we will see the new season this year after all.