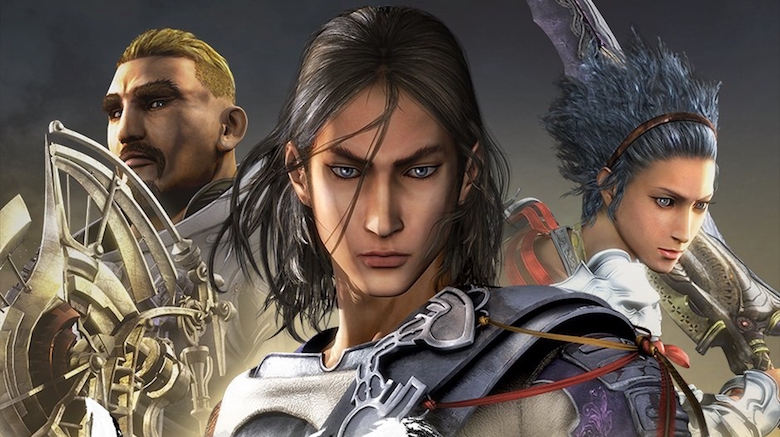 This week, the Xbox One Backward Compatibility catalog surpassed 300 games. Ever since the Xbox One launched, gamers had been pleading with Microsoft to allow them to play their Xbox 360 games on the new console, and at E3 2015, the company granted their wish. A year and a half later, a huge chunk of the Xbox 360 library has made its way to the Xbox One, and to celebrate, Microsoft is giving away Lost Odyssey.

Lost Odyssey launched as an Xbox 360 exclusive in 2008. It was the second project from Mistwalker, a development team made up of legends in the video game industry, including Hironobu Sakaguchi, the creator of Final Fantasy.

Despite being an old-fashioned, turn-based JRPG without the name recognition of a more popular franchise, Lost Odyssey sold well around the world and garnered praise from just about every outlet that reviewed it.

“Lost Odyssey is the story of Kaim, an immortal character who has lived more than 1,000 years and doesn’t remember his past and doesn’t know where his future lies. Throughout Kaim’s journey, a handful of characters will join him on an odyssey to discover their intricate past and destiny, leading players through a dramatic story of massive scale.”

If Final Fantasy XV put you in the mood for some more RPG action over the holidays, you could do a whole lot worse than a free copy of Lost Odyssey. But remember, you have to redeem your free digital copy of the game on your Xbox before December 31st, 2016, so head to the Microsoft store and download it now.