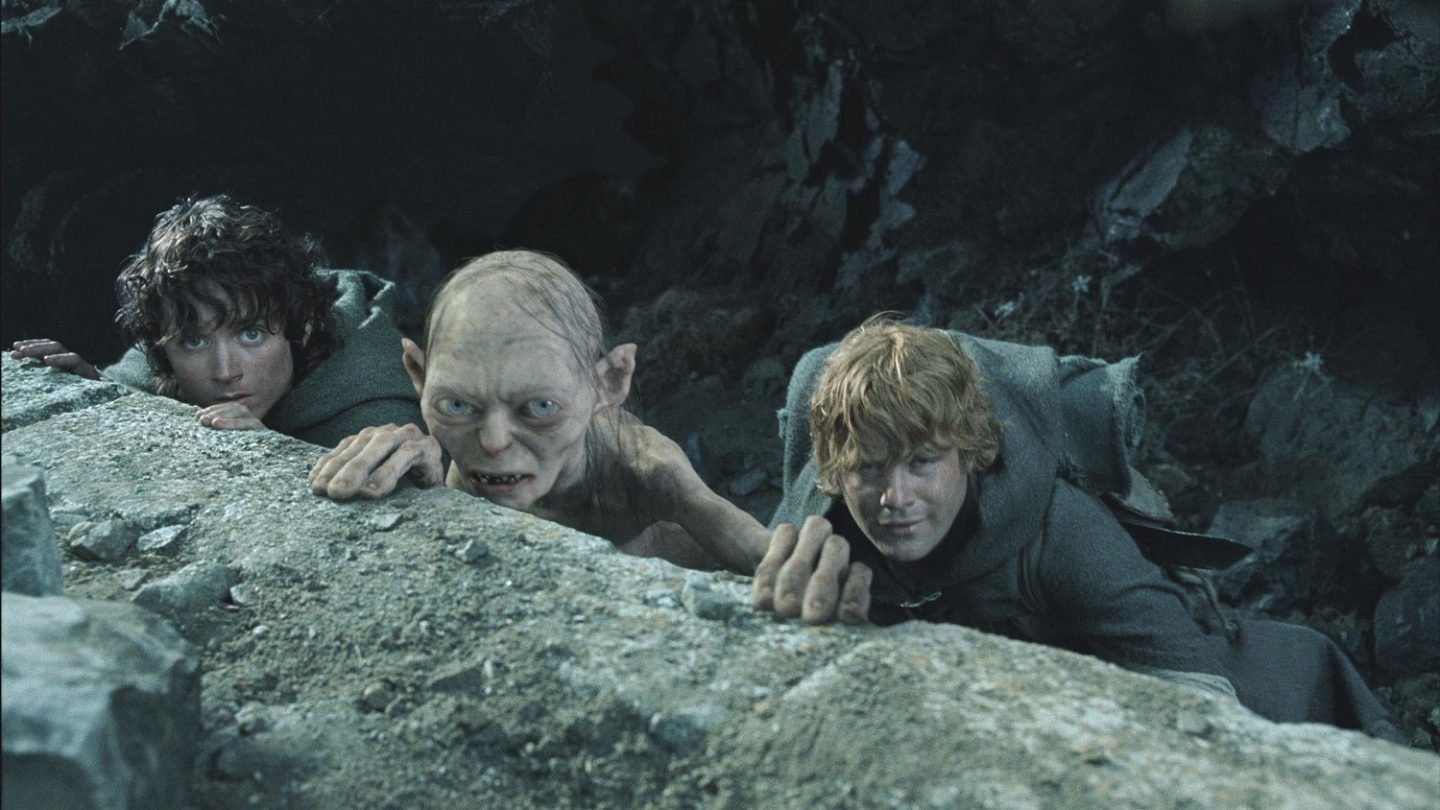 In part because of the massive pile of money Amazon shelled out to acquire the rights, the retail giant’s forthcoming Lord of the Rings series — which tells an all-new story that’s set within the universe of J. R. R. Tolkien’s fictional world — is one of the most highly anticipated streaming projects on the drawing board anywhere at the moment. It’s being filmed in New Zealand, the same place where director Peter Jackson shot his LOTR and Hobbit movies, which should contribute to the same evocative cinematography, and it’s set during the era Tolkien has described as the Second Age of Middle Earth.

We don’t know too much else about the series at this point, though some recent news about actor choices has trickled out. This week, we got yet another — Joseph Mawle, who played the youngest brother of Ned Stark on Game of Thrones, has also been tapped for a role, believed to be that of Oren, the main villain in the series. And we have yet another leak to enjoy.

A small handful of audition videos for actors who’ve tried out for the series has leaked online — though, at least at the time of this writing, it looks like some of the videos have started to be taken down and the others appear to be private. So why are we telling you about them? Well, for starters, the videos were up long enough for some sites to record the dialogue therein. Courtesy of the site Redanian Intelligence, for example, we have this snippet of dialogue that purports to be from one particular character named Eldien, who the site notes “seems to be a seasoned warrior, who has had many victories in her lifetime, but even after the battle she seems troubled and determined to continue the fight.”

Beldor: I hoped I’d find you here. This vintage is said to heal many unseen sorrows of the heart.
Eldien: Some sorrows are not meant to be healed.
Beldor: You deserve the honors of this day and the rest it promises.
Eldien: I always believed I’d rest here, with them, yet instead I am to leave them? I, who loved and remembered them best?
Beldor: You have brought them justice, the battle is over!
Eldien: Not for me it isn’t. If I could but have a longboat of warriors to sweep up through the Western Vale of the Great…
Beldor: You have nothing further to prove! Your victories against evil are immortalized!
Eldien: You are blessed, Beldor, for you evil is … pictures set in a glass of the cathedral windows. But I have fought the nameless dark, the blood of dragons is ever well sated in my sword and if I don’t finish the task all will be in vain.
Beldor: Put up your sword Eldien! The evil is gone!
Eldien: Then why is it still alive in here? [points at her heart] Could fate be ever so cruel as to give me the victory over all the horrors of the war yet keep it alive in here to take with me unchanged, unending, unbreaking to the land of the winterless spring?

Pretty intriguing, right? These may be actual lines of dialogue from the show and give us at least a taste of what we’re in store for with this series — though we should also note that some or all of these could be placeholder lines, of the kind meant to keep a lid on leaks. Lines meant to just give actors something to try out with. One thing’s for sure, though. With each new tidbit like this that comes out about the show, it just amps up our excitement here even more, which is no doubt the same for many of you, as well.

Amazon The Lord of the Rings