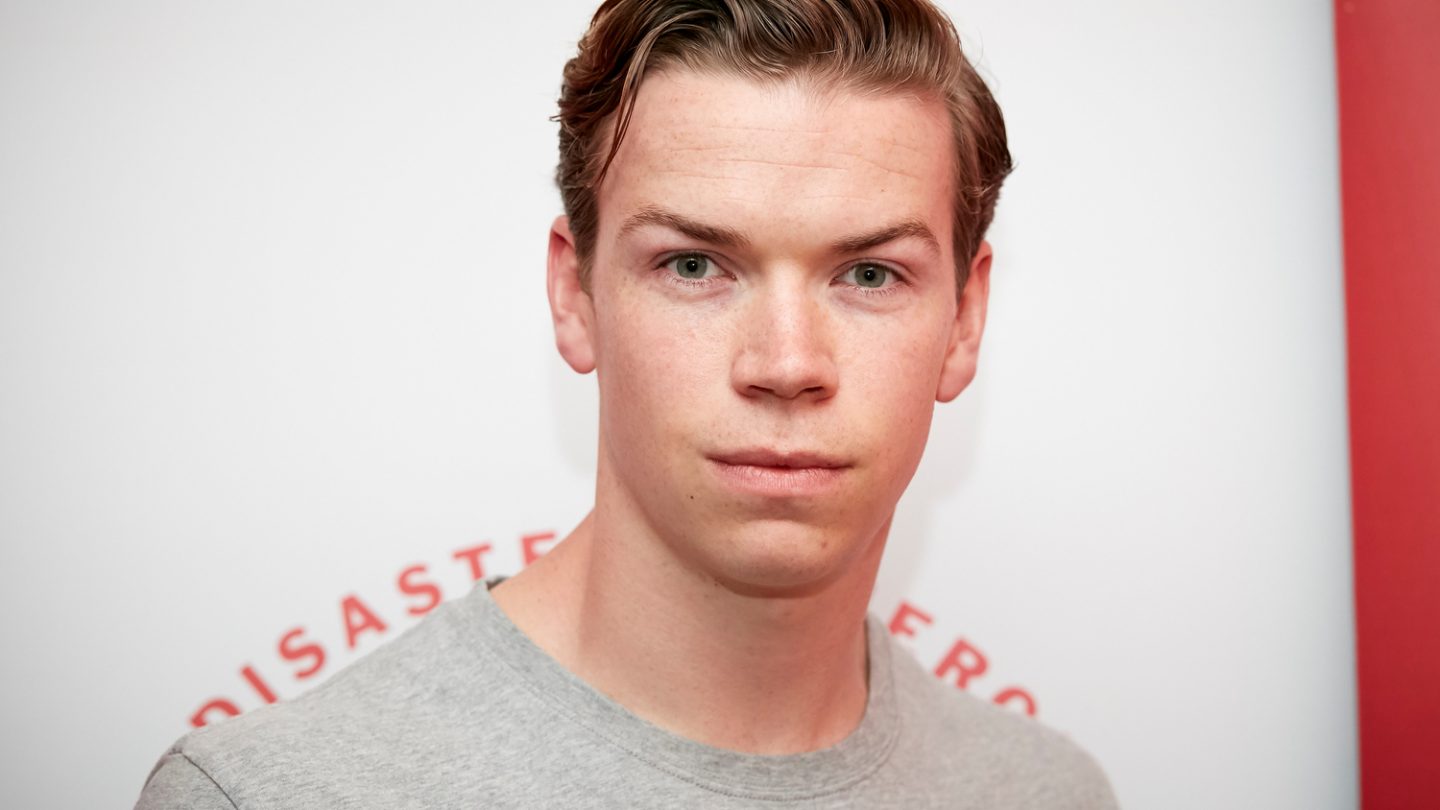 Image: Photo by Will Bunce/Shutterstock

One of the most anticipated streaming TV projects on the drawing board that has attracted a ton of buzz without so much as the release of a full trailer yet is the epic fantasy Amazon is setting in the world of the Lord of the Rings — a series for which we don’t even have a release date yet, either. Nevertheless, at least a few details have started to trickle out, stoked in part by the release of this teaser that confirms some behind-the-scenes details about the series.

And now comes word that Amazon may have tapped a leading man for the show — that actor being Will Poulter, who’s had recent high-profile roles in Netflix’s Black Mirror movie Bandersnatch as well as the recent feature film Midsommar.

This news comes via Variety, which was first to report the casting decision Wednesday. We stress the phrase “a lead actor” rather than the lead because the word is Poulter will be playing one of the lead roles in the series — although, in keeping with other key details surrounding the show Amazon is planning, it’s not yet known who or what he’ll be playing.

Amazon’s Lord of the Rings show the product of a directive from Amazon CEO Jeff Bezos himself that the streamer put its weight behind Game of Thrones-style epics along with other premium fare that makes a splash among pop culture fans — and helps the company win awards. Writer and producer Bryan Cogman, who previously worked on Game of Thrones, is working on the new series as a consulting producer, and as we noted here it sounds like the series will start with 20 episodes and arrive sometime in 2021.

Additionally, we know that the series will be set during the Second Age. In the mythology of the books created by J.R.R. Tolkien, that age was the time when the so-called Rings of Power came into existence.

Lord of the Rings