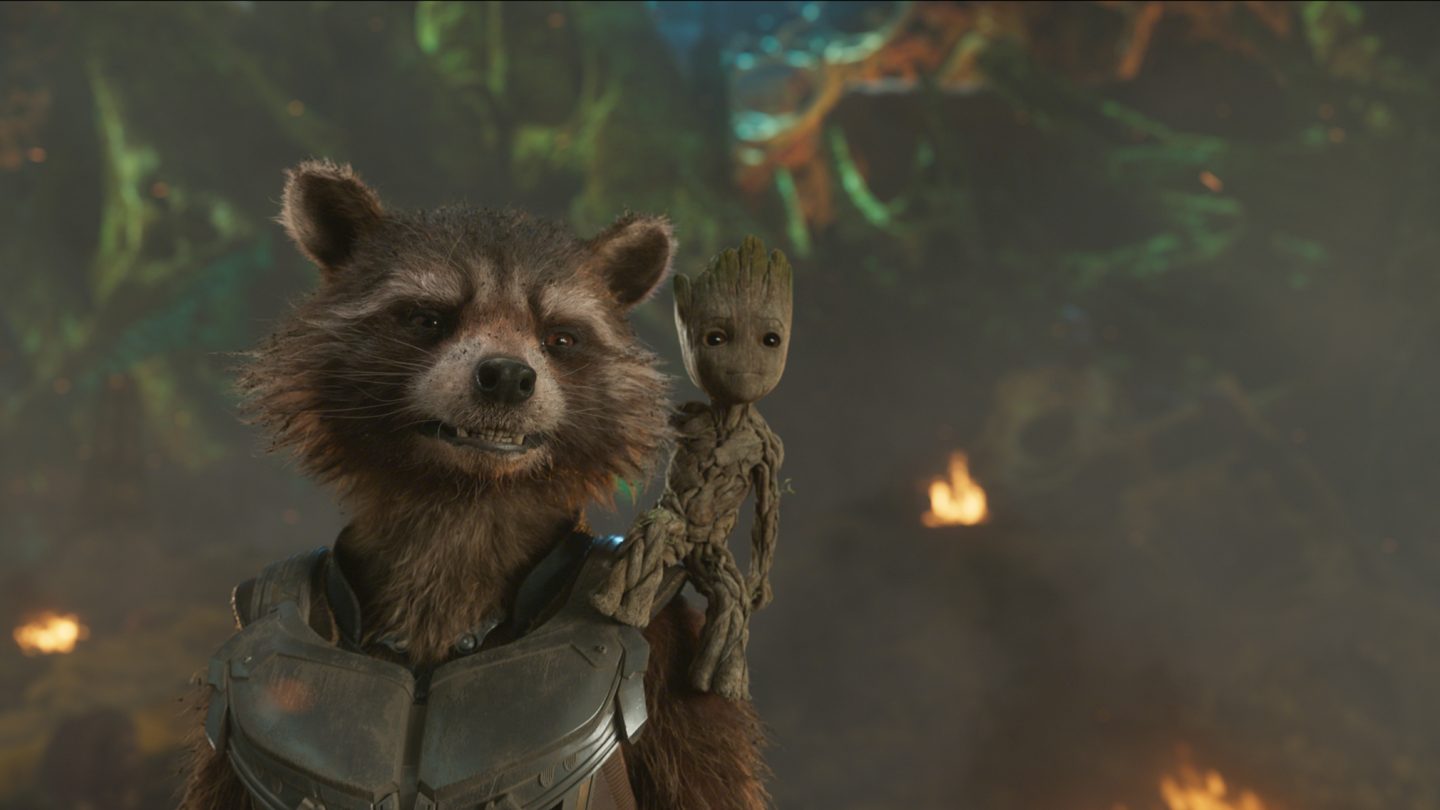 We still have two years to wait before Marvel releases Guardians of the Galaxy Vol. 3, so it seems too early to talk about potential plot spoilers for the highly anticipated movie. The film will premiere on May 5th, 2023, with principal shooting set to start in late November. A lot can change between now and April 2022, when shooting might end. And a lot can change even in post-production. That’s to say any Guardians 3 plot spoiler we see today might no longer be valid a few months from now. And we’re already hoping this heartbreaking spoiler doesn’t come true. Before we go any further, we’ll warn you that potential spoilers follow below.

We’ll see some of the Guardians in Thor: Love and Thunder next, on May 6th, 2022. This could tease where they’re headed next before Guardians 3 launches.

The last time we saw the Guardians, they were embarking on a brand new journey alongside Thor (Chris Hemsworth). Peter Quill (Chris Pratt) and Thor were already battling for control over the ship, much to the delight of the rest of the crew. The reality is that two other Guardians members are much better positioned to lead the team in this particular timeline: Nebula (Karen Gillan) and Rocket (Bradley Cooper).

These two became true Avengers between Infinity War and Endgame. They’ve practically given up hope of ever finding their friends, yet they played crucial roles in beating Thanos. But they got plenty of experience fixing the wrongs on Earth and around the universe. And we loved them in Endgame.

Not every MCU film has to deliver a heartbreaking death like Infinity War and Endgame did. But if one leaker is correct, we might get exactly that in Guardians of the Galaxy Vol. 3.

A redditor by the name of MyTimeToShineHello shared several accurate Marvel details online in the past. Fellow Reddit users spotted that he posted correct plot details for Loki episode 5. The leaker revealed that Kid Loki killed Thor in one timeline and that the variants are sent to Alioth. The leaker also revealed that Olga Kurylenko is the Taskmaster in Black Widow.

All that indicates the leaker has access to Marvel secrets. MyTimeToShineHello also posted details about other Marvel films. They said when the big No Way Home open secret would be revealed. And they said Marvel has shot multiple endings of Spider-Man 3 to prevent the public from finding out who dies in that movie.

This brings us to the leaker’s new Guardians 3 plot spoiler. They said on Reddit a few months ago that Rocket will die. That’s a massive revelation and one that will break all our hearts. Rocket has had an amazing arc so far, and we’re not ready to see him go.

The actual script is ‘incredible’

As I said early on, a lot can change in the Guardians of the Galaxy Vol. 3 script. Even if this leaker had access to actual plot details, and even if the spoiler above is accurate, we’ll need a long time to confirm it.

But the Guardians 3 script already exists, as James Gunn has finished it. Nebula actress Karen Gillan has read it and told Variety that “it’s incredible.” She expanded on that in an interview with Collider, where she mentioned “full tears” when reading it:

I read that script with Pom Klementieff, who plays Mantis. We read it together and we both cried and laughed, but there was full tears. It’s incredible, I think it’s James’ strongest work yet with the Guardians and it’s just brilliant. It’s brilliant and it’s emotional and it’s funny and it’s all of those things that you want.

She did tease to Variety we’ll see a “more silly side of Nebula” in Taika Waititi’s Thor 4 next year. But that’s the only spoiler you’ll get from her.