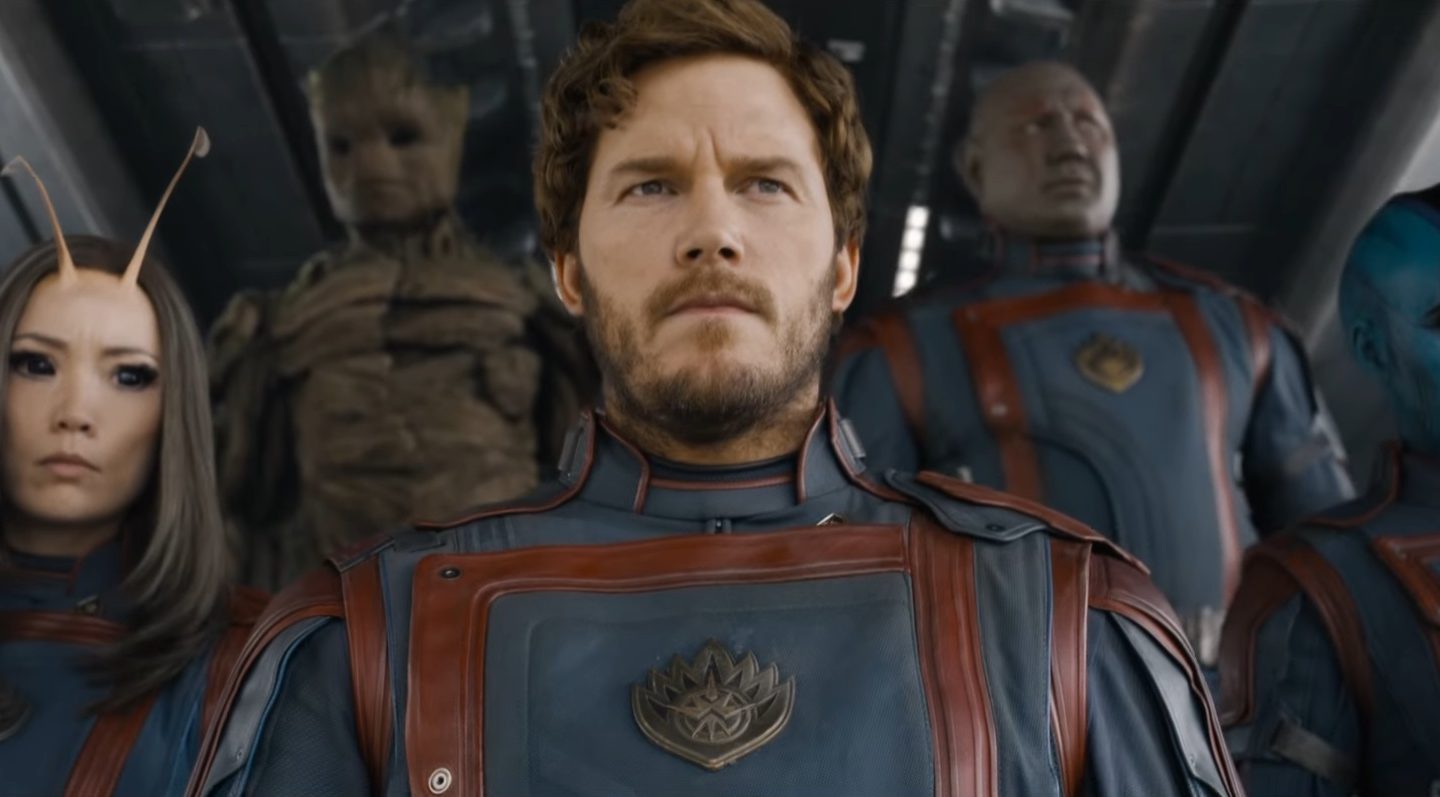 The stage is set for the final installment in the Guardians franchise. James Gunn has teased more than once that Guardians of the Galaxy Vol. 3 will be a different kind of story, suggesting that hero deaths are on the table. The writer/director keeps saying that Guardians 3 will be emotional, delivering a different tone than what we’ve seen in previous entries.

We also saw reports that Marvel shot multiple death scenes to prevent spoilers. That all but ensured we would see contradicting reports online. With six months to go until the film’s premiere, we already have one death rumor floating around. Before we tell you who might die in Guardians of the Galaxy Vol. 3, you should know that big spoilers will follow below.

Death and the Guardians franchise

Guardians 1 and 2 might have been comedies, but they still delivered tragic events, including the death of various characters. The same goes for the larger MCU, where death is always present, an inescapable outcome for some characters, both villains and heroes. And we witnessed Guardians’ deaths in some of the non-Guardians movies.

Before we get to the Guardians 3 rumored death, let’s recap what we got from this team of heroes so far.

Groot (Vin Diesel) was the first Guardians member to die, but he returned to life right after that, thanks to the nature of his species. We’ve witnessed Groot growing ever since.

We then saw Gamora (Zoe Saldana) pass away tragically in Infinity War, as Thanos (Josh Brolin) killed her to obtain the Soul Stone. We got Gamora back in Endgame, but that’s a variant from a different reality. A Gamora who isn’t in love with Peter Quill (Chris Pratt).

Infinity War also made us briefly believe that most of the Guardians died when Thanos used the Infinity Stones to wipe out half of the universe. Only Rocket (Bradley Cooper) and Nebula (Karen Gillan) were left standing. And then we saw a different Nebula variant die in Endgame at the hands of the primary Nebula variant.

Add Yondu (Michael Rooker) to all that, and you realize that death has played a significant role in developing the Guardians stories and character arcs despite the films’ comedic nature.

Who will die in Guardians 3?

We know from Kevin Feige’s recent comments that Marvel has a specific playbook for the end of franchises. The third episode in a series of stories should elevate the stakes, make an impression on the audience, and impact the overall MCU story.

Guardians 3 should be no different. And Guardians dying in a high-stakes story is one way of delivering an adventure unlike the previous ones.

Furthermore, James Gunn’s emotional teasers only add fuel to the fire. Speculation is increasing online about the Guardians team member or members who will die in Vol. 3 as we get closer to the film’s release.

Reacting to questions about the deaths in Guardians 3, Cosmic Circus writer Alex Perez delivered a swift response: Drax will die.

He didn’t provide additional details, and we don’t have the specifics of Drax’s death in Guardians 3. Also, there’s no way to verify the information at this time.

That said, Drax having a bigger role in Guardians 3 definitely makes sense. Marvel has used the hero for comedic relief so far, wasting plenty of chances to make him stand out. Guardians Holiday Special starts fixing that problem, although the focus is on Mantis (Pom Klementieff), another Guardian who has mostly sat in the back so far.

Whether we’re going to see his death in Guardians 3 or not, Drax will hopefully get some prime-time action in the upcoming sequel. And he’ll hopefully stand out more than he did so far in previous Guardians and Avengers movies. Dave Bautista certainly deserves that.