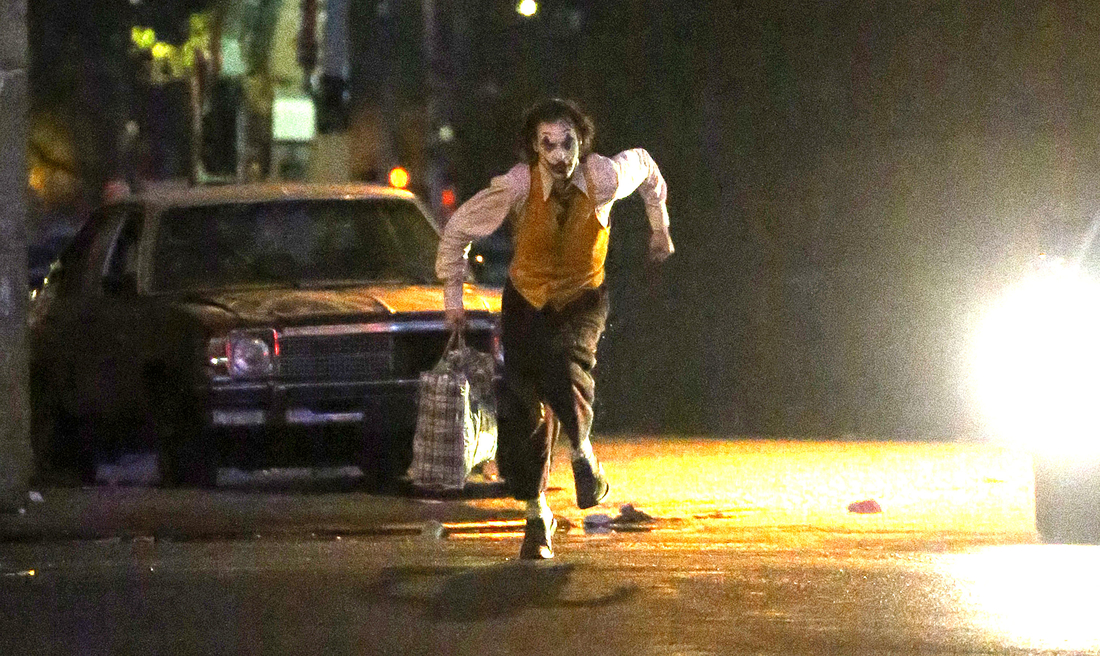 I have counted way too many news outlets in recent days finding an excuse to use the same playful language to describe one of the current box office favorites in the US — the Joaquin Phoenix-led Joker, which has been making money hand over fist since its release earlier this month. The film is (sigh) laughing all the way to the bank, everyone notes. For good reason.

Weeks after its premiere, with apologies to everyone who rolls their eyes at cliches like this, it seems that Joker is still laughing — nay, cackling, at this point — and still very much headed to the bank. Because if the current trend holds true, the movie (directed by Todd Phillips) could end up bumping off the Merc With the Mouth and replacing Deadpool as the biggest R-rated box office earner of all time.

According to Box Office Mojo, it’s not there yet. This origin story feature film about Batman’s mortal enemy has grossed $737 million globally so far. Deadpool, meanwhile, hit $783 million upon its worldwide release back in 2016.

Joker hasn’t been given the all-clear for a release in China yet, which is one thing that could presumably push it over the finish line once that happens. Though it was displaced in the #1 spot stateside over this past weekend by Maleficent: Mistress of Evil, it’s worth noting it’s still playing in theaters around the US which will help it keep racking up ticket sales.

While most analysts don’t seem too optimistic at this point that Joker could be the first R-rated movie to reach $1 billion at the box office, they’re still plenty upbeat about the film’s prospects in general. Comscore senior media analyst Paul Dergarabedian, for example, predicted to Business Insider that Joker would rake in more than $850 million, sailing well past Deadpool’s total haul.

Exhibitor Relations senior box-office analyst Jeff Bock, meanwhile, thinks an even higher total for Joker ($900 million) is likely. This coming weekend, in the lead-up to Halloween, should give it another chance to do well, after which it will face tougher competition from major new films like Terminator: Dark Fate.