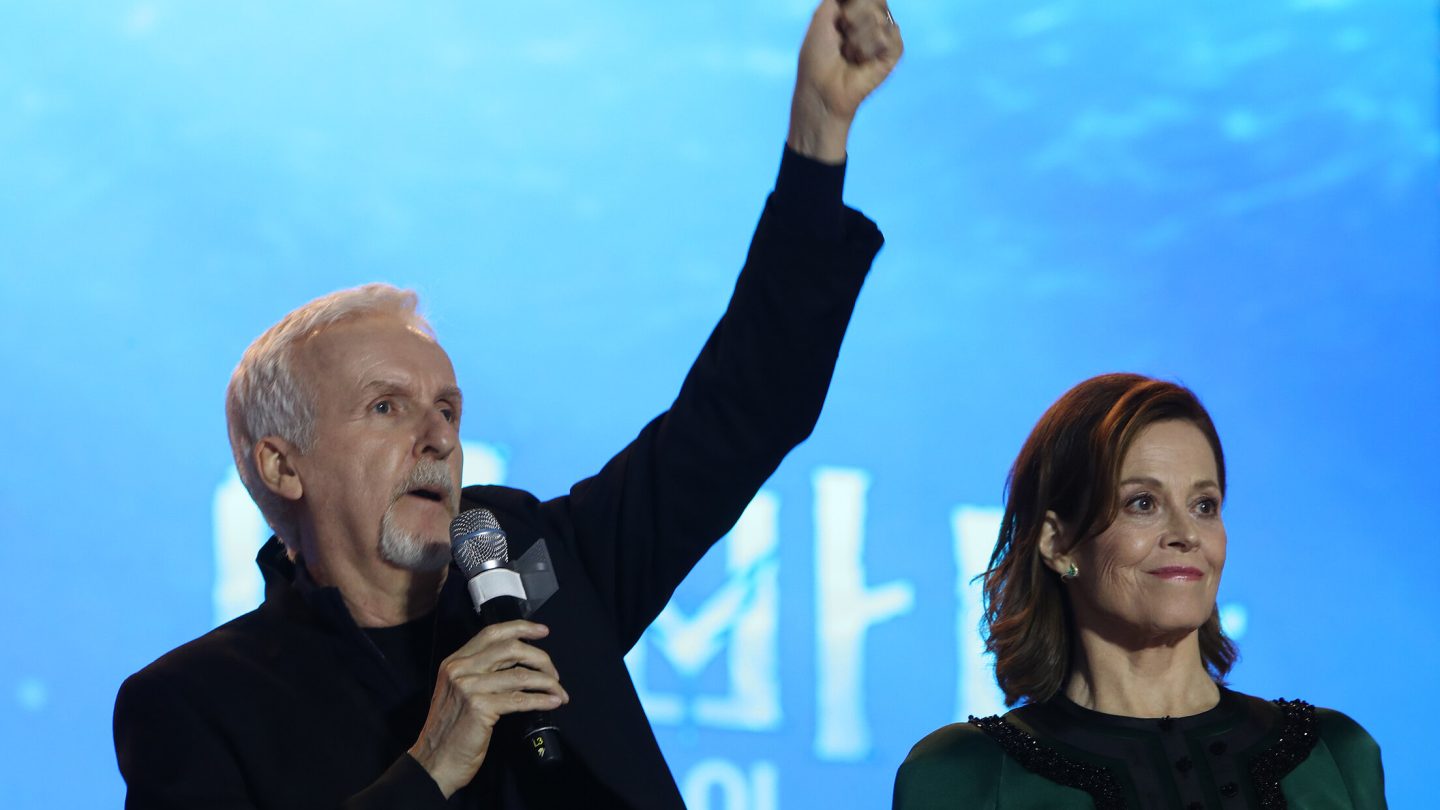 At some point, director James Cameron considered the fullness of what he’d created in the form of Avatar: The Way of Water, and he ultimately came to the conclusion that too many people might get the wrong idea that guns are cool.

The staunchly liberal director thus decided to axe 10 minutes of the film — still leaving it with a 3-hour runtime — to remove footage that went heavy on the gunplay.

‘What’s happening with guns in our society turns my stomach’

Cameron disclosed this tidbit about bringing the long-awaited Avatar sequel to fruition during an interview with Esquire Middle East, in which he added that he probably wouldn’t make some of his biggest films of the past if he was starting fresh now because of this very reason.

“I don’t know if I would want to fetishize the gun, like I did on a couple of Terminator movies 30-plus years ago, in our current world. What’s happening with guns in our society turns my stomach.

Added Cameron: “I’m happy to be living in New Zealand where they just banned all assault rifles two weeks after that horrific mosque shooting a couple of years ago.”

Elsewhere in the conversation, Cameron pegged his estimate of how much he cut out from Avatar because of this concern at around 10 minutes. “I wanted to get rid of some of the ugliness, to find a balance between light and dark,” he said. “You have to have conflict, of course. Violence and action are the same thing, depending on how you look at it. This is the dilemma of every action filmmaker, and I’m known as an action filmmaker.”

Avatar: The Way of Water reviews

None of this, of course, seems to have had any effect on people’s enjoyment of the movie, which has pulled in more than $293 million at the domestic box office as of this writing (while, globally, that figure is close to $1 billion).

In terms of the critical and audience reception, Avatar: The Way of Water currently enjoys a 78% critics score and a 92% audience score (based on more than 10,000 ratings) on Rotten Tomatoes. “Narratively, it might be fairly standard stuff,” the review site’s critics’ consensus summarizes. “But visually speaking, Avatar: The Way of Water is a stunningly immersive experience.”

Adds an audience reviewer: “Beautifully shot and an engaging story. The 3D experience was well worth the price of admission. A worthy successor to the original. My kids want to see it again!”

Avatar: The Way of Water