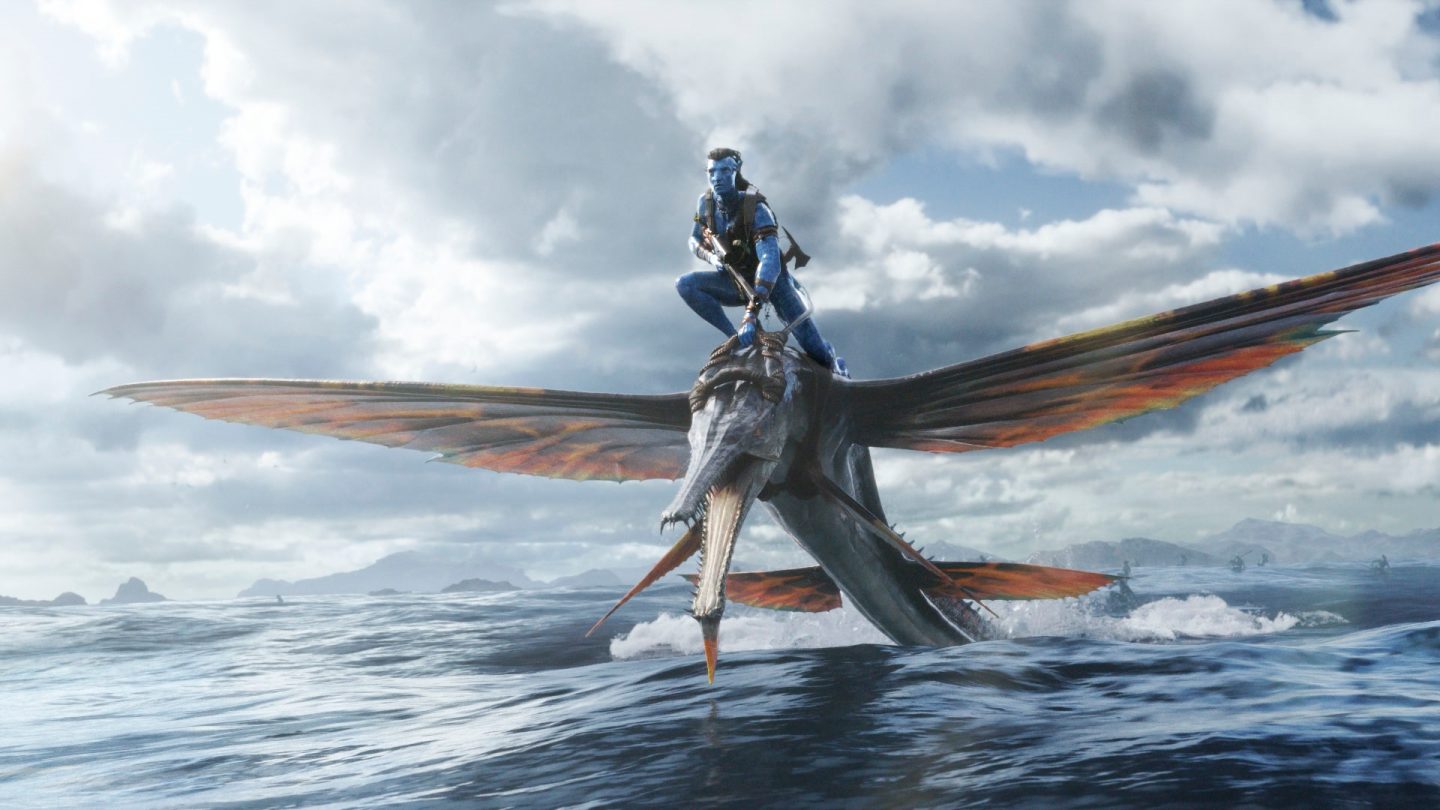 According to Deadline, the worldwide gross of Avatar: The Way of Water surpassed Furious 7 on Wednesday to become the 10th highest-grossing movie of all time. By the time you read this, the Avatar sequel will probably have also overtaken The Avengers, which made just under $3 million more than Furious 7 at the box office, putting The Way of Water in ninth place.

Given these updates, Avatar: The Way of Water is now also the highest-grossing movie of 2022, having topped Top Gun: Maverick. The long-awaited Tom Cruise vehicle grossed $1.489 billion last year, leaving it just outside the top 10 in 12th place all-time.

Avatar 2 is one of the highest-grossing movies ever

This is the list of the highest-grossing movies of all time as of Thursday (via Box Office Mojo):

Providing Avatar 2 can maintain its current momentum, the grosses of The Lion King and Jurassic World are likely within reach. That said, the movie has now been in theaters for over three weeks, and although it isn’t leaving any time soon, it still has a long way to go.

The question now is whether or not the movie can join the $2 billion club.

Director James Cameron claimed last year that The Way of Water was “the worst business case in movie history.” He said The Way of Water would need to become “the third or fourth highest-grossing film in history” just to break even. Is that still in the cards?

“In order to surpass $2 billion, a feat that’s only been accomplished by five films ever, “Avatar: The Way of Water” can’t rely on outperforming expectations in the two biggest markets, China or North America,” says Variety’s Rebecca Rubin. “It needs to continue to play to audiences, of every age and demographic, across the globe.”

Don't Miss: When will Avatar 2 be available on Amazon, Netflix, and Disney Plus?

Avatar: The Way of Water