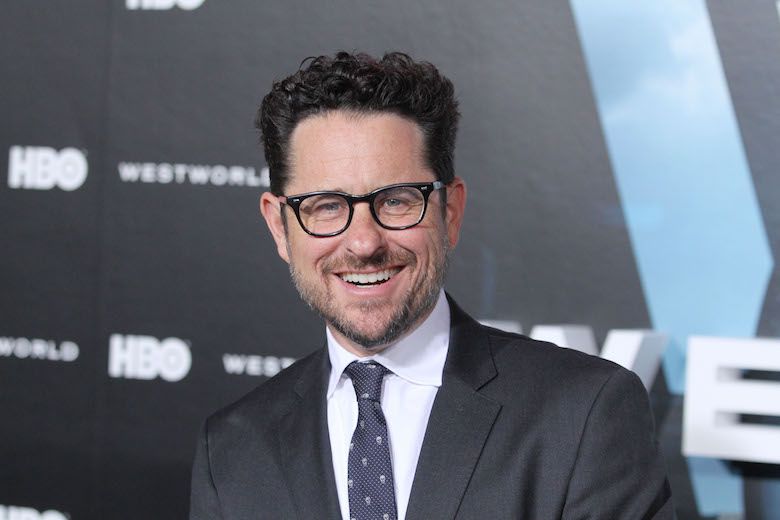 Following his incredibly successful television career, having a hand in the creation of shows like Felicity, Alias and Lost, J.J. Abrams was handed the keys to some of the biggest film franchises in history. It started with a sequel — Mission: Impossible III. Up next, he was asked to reboot Star Trek for the 21st century. Finally, everything culminated in asking Abrams to help reboot Star Wars with a new cast of heroes.

Needless to say, it’s been an incredible run for the guy who wrote Regarding Henry, but when asked about whether or not he’d be willing to reboot or remake another classic franchise, he sounded like he was done.

“You know, I feel incredibly lucky to have gotten involved in things that I loved when I was a kid,” Abrams told People in a recent interview. “In fact, even Westworld, which we’re here for tonight, is one of them. But I don’t feel any desire to do that again. I feel like I’ve done enough of that that I’m more excited about working on things that are original ideas that perhaps one day someone else will have to reboot.”

While a vast majority of Abrams’ successes over the past decade have been reboots of or sequels to popular pre-existing properties, he appears to be on the verge of closing that chapter and starting a new one.

“You know, I do think that if you’re telling a story that is not moving anything forward, not introducing anything that’s relevant, that’s not creating a new mythology or an extension of it, then a complete remake of something feels like a mistake,” he said.

“But film is a fairly young medium and there are stories that have lasted for centuries. And it’s not uncommon, I think, for stories to be retold — whether it’s at campfire or on film, but I think you always have to be additive. You can’t just be remaking something just for the sake of remaking it.”

We’re excited to see where Abrams take us next, which should come sooner than later.