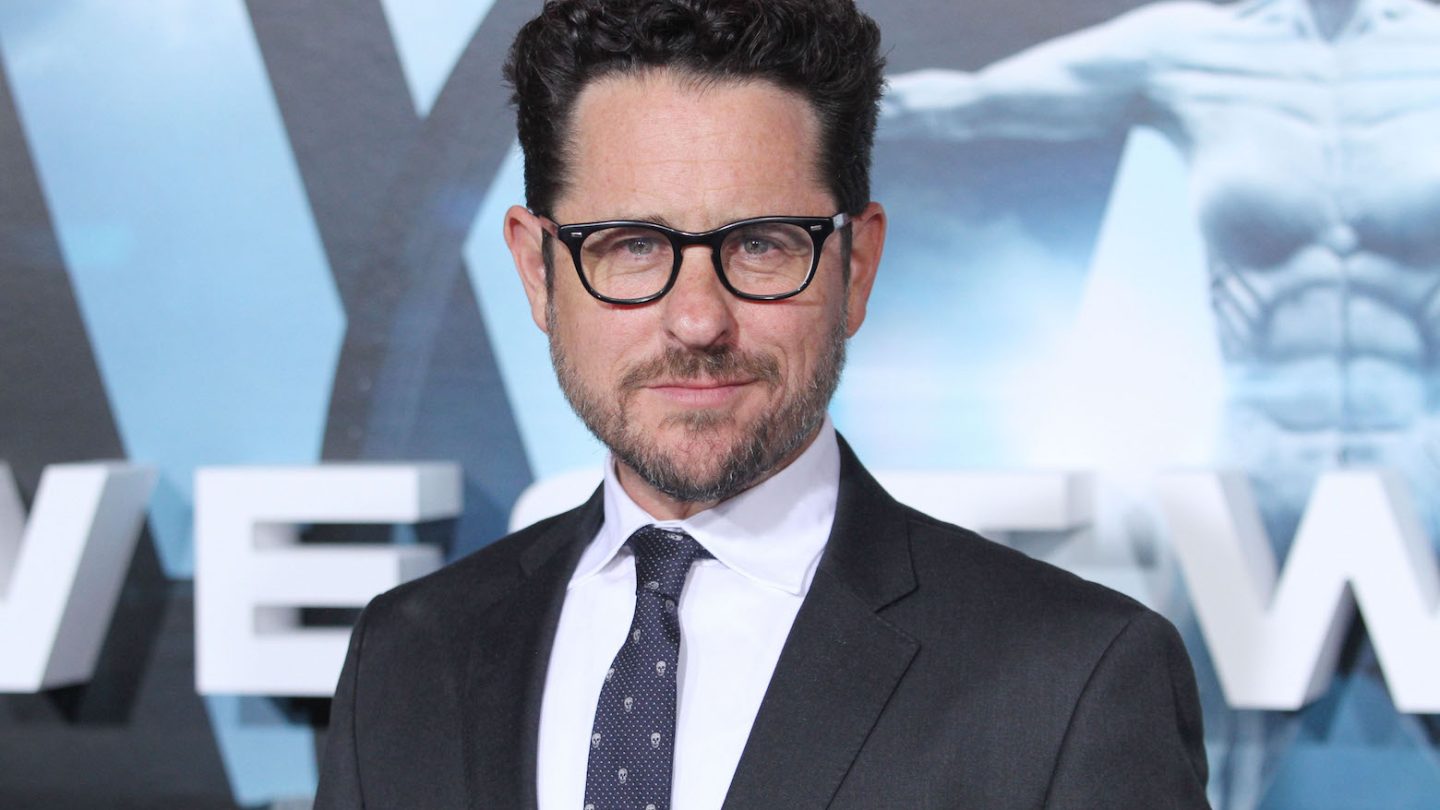 Following the outsized success of Westworld, HBO is planning to work with J.J. Abrams and his studio Bad Robot Productions once again for a space drama called Glare. According to The Hollywood Reporter, Glare is billed as “an hourlong drama exploring the colonization of another planet.”

Javier Gullón (Enemy) will write the script and serve as executive producer alongside Abrams and Bad Robot’s TV head Ben Stephenson. No other details regarding the project have been released at this time.

Although it will likely be months before we see or hear anything substantial about the project, it’s certainly not a surprise that HBO would want to work with Abrams again after Westworld managed to become the Game of Thrones of the 2016 fall season. Abrams served as executive producer on that hour-long drama as well, and Bad Robot was one of production companies that brought it to life.

Abrams is no stranger to space. Over the past decade, he has rebooted the Star Trek franchise for Paramount Pictures and the Star Wars franchise for Disney, both of which were critical and commercial hits. He won’t have to same budget to work with on a television series, but if there’s any network that can come close to bringing a movie-sized space epic to the small screen, it’s HBO.

With Game of Thrones coming to an end in 2018 and Westworld firmly planted in the fall, HBO needs another spring/summer blockbuster to hang its hat on. Glare might be what the network was searching for.