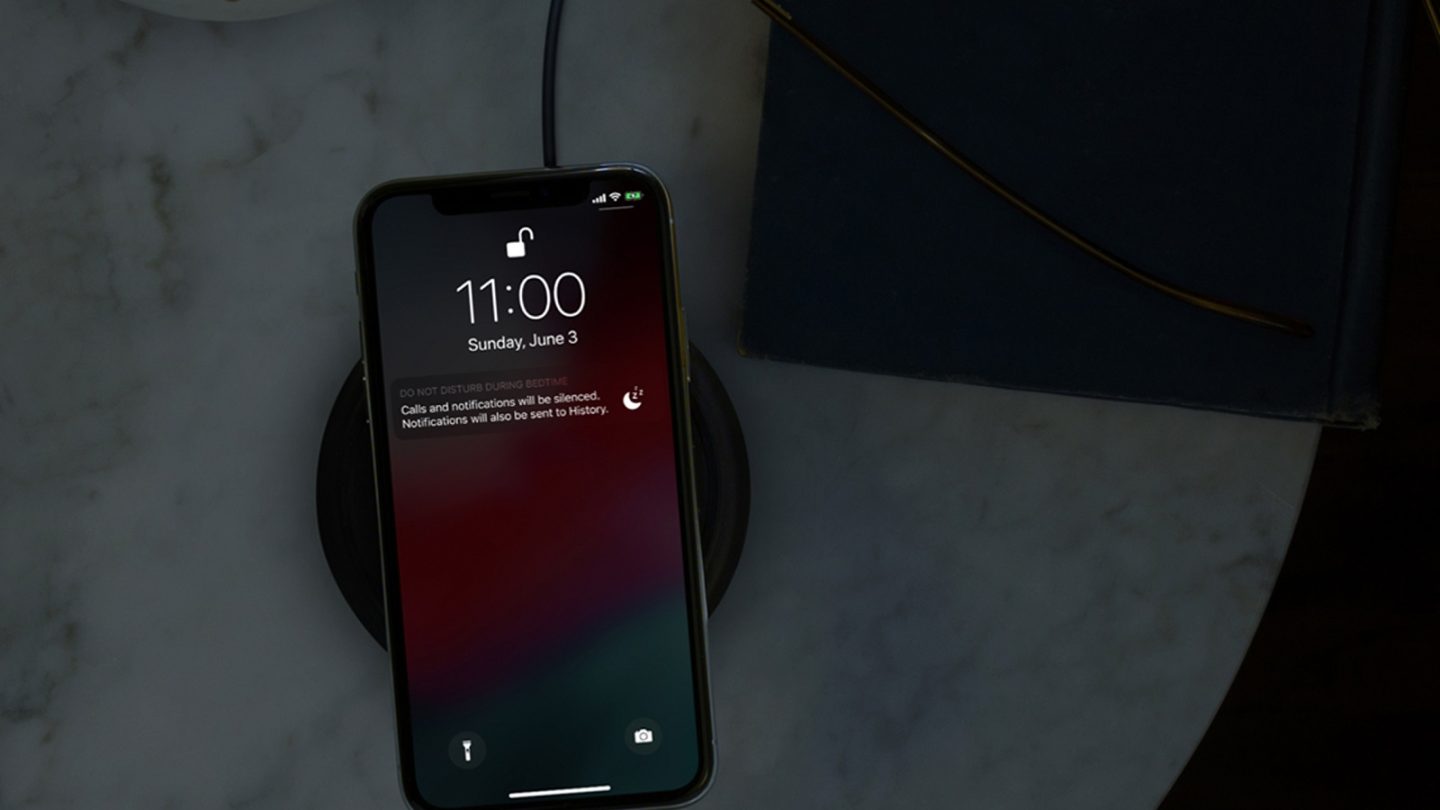 One of the areas of emphasis for Apple at the Worldwide Developers Conference this year was phone addiction. We all spend far too much time on our phones, so Apple is building a series of tools that should help iPhone owners ween themselves off of their devices for at least a little while. Dubbed “Screen Time,” the collection of new features is similar to Google’s “Digital Wellbeing,” which is one of the key components of the Android P update.

The Screen Time announcement was welcomed with open arms by most Apple fans earlier this week, but at least one late night writer’s room found the entire concept to be a bit absurd. On last night’s Conan, the talk show host debuted a commercial for a new product that goes much, much further than Screen Time.

No screen, no buttons, no way to even answer a phone call. You may as well just dump it in the trash. As silly as this ad is, the fact that we’re at a point where we need built-in software tools to keep us from staring at our phones all day is pretty dystopian as it is. In fact, once my iPhone 8 runs out of gas, I might upgrade to the Basic.