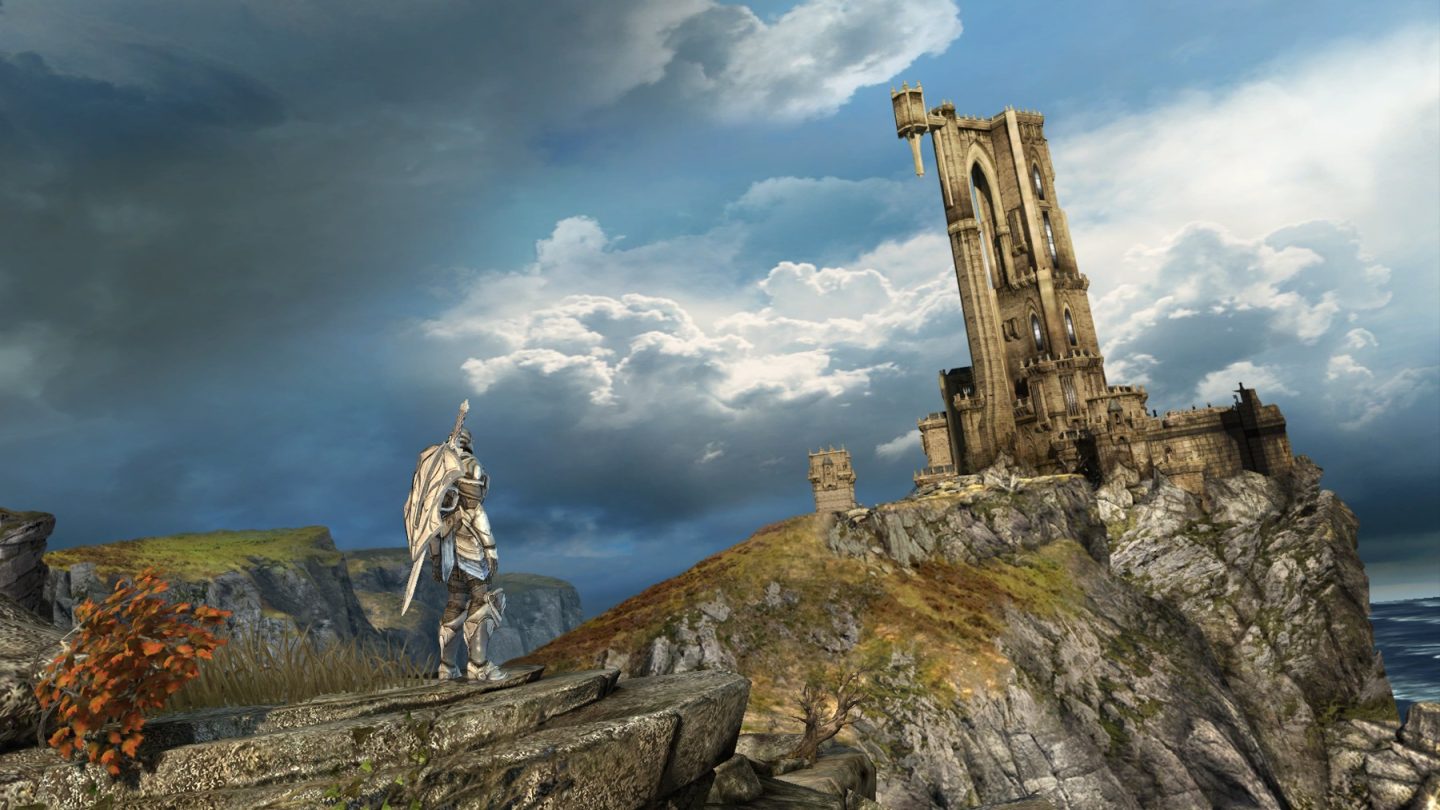 Eight years ago, back in the early days of the App Store, Epic Games set the world of mobile gaming on fire with an action RPG called Infinity Blade. As the first iOS game to use the Unreal Engine, it looked more like a console game than anything else available on smartphones at the time, and went on to achieve record-breaking sales.

Infinity Blade was followed by two sequels in 2011 and 2013, but Epic hadn’t had much to say about the franchise in recent years. That is, until the studio announced on Monday that all three games were being removed from the App Store. This isn’t the first popular mobile game to be retired, but considering its place in the history of smartphone gaming, it’s somewhat surprising to see it killed off so unceremoniously and without any warning.

Here is Epic’s explanation as to why it was time to take the Infinity Blade trilogy down, possibly for good:

At Epic we strive to put players first and to provide a supported, full-fledged experience in every game we publish. With the development of Spyjinx and other projects, it has become increasingly difficult for our team to support the Infinity Blade series at a level that meets our standards. “The Infinity Blade series will always hold a special place for me personally and for Epic as a whole,” Donald Mustard, Global Creative Director, said, “It’s always bittersweet to say goodbye, but we are excited for Spyjinx and what the future holds!”

Spyjinx is the next mobile game from Chair Entertainment — the Epic Games-acquired team behind the Infinity Blade series — and rather than split its time between upkeep on the Infinity Blade games and development of its new game, Epic decided it would be best for Chair to focus all of its efforts on the new project. 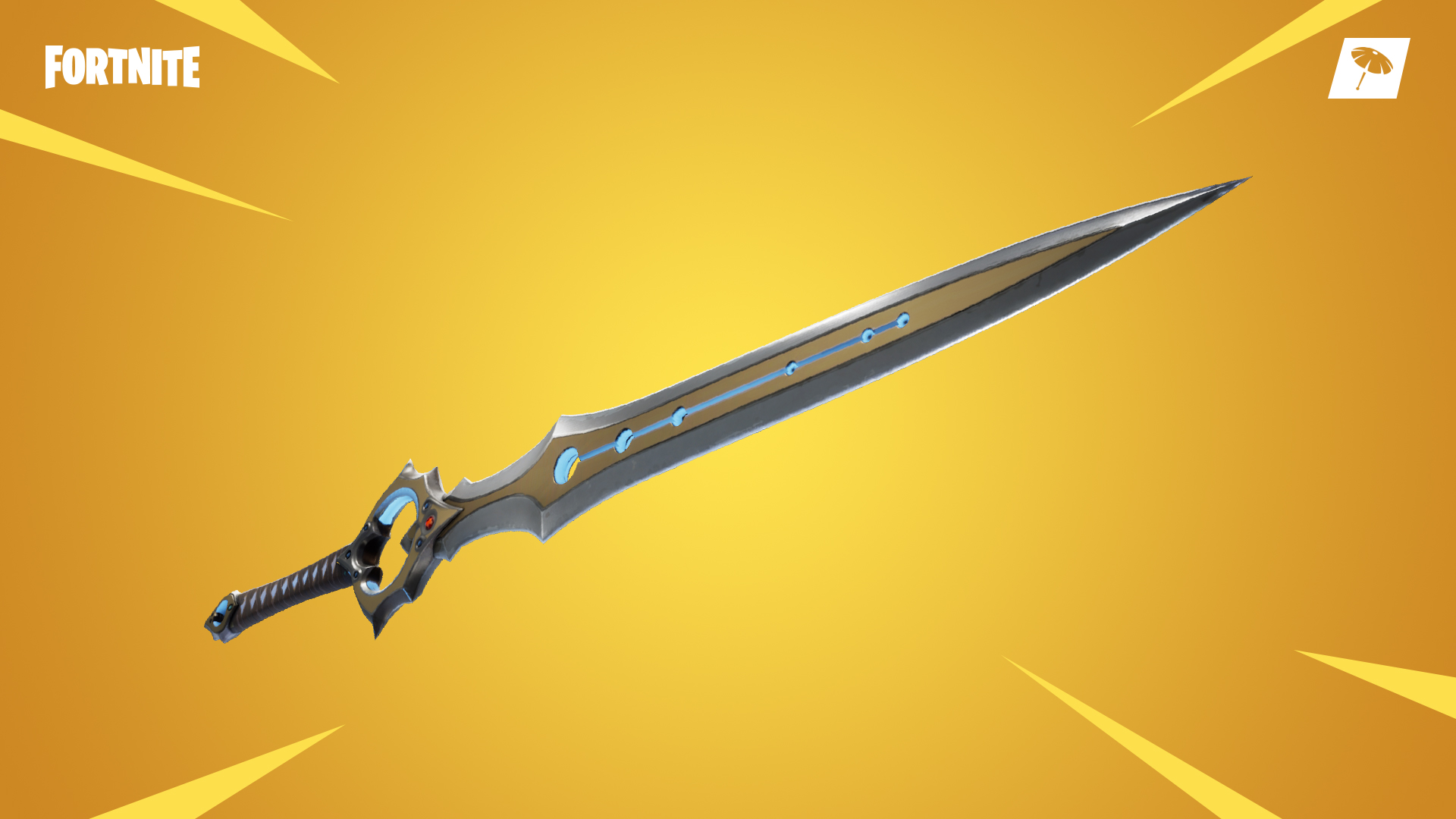 But the franchise hasn’t been entirely forgotten — not yet, anyway. Epic Games recently revealed that the famous blade itself is making its way to the company’s current cash cow, Fortnite, as an equippable weapon. Only one blade will spawn per round, but it sounds like it will be the most devastatingly powerful melee weapon the game has ever seen. You can find it on Polar Peak, which is one of season 7’s new locations.