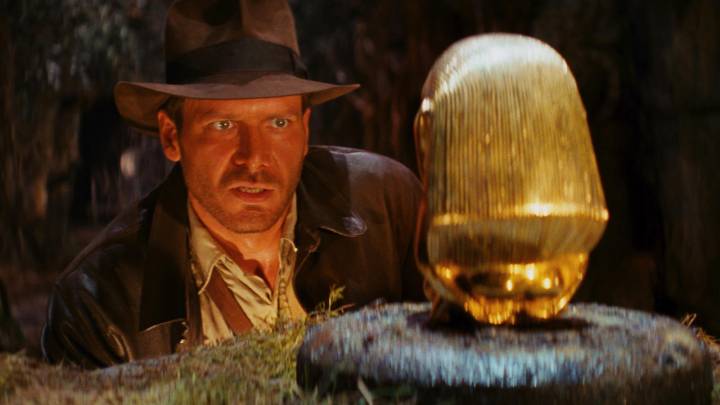 Somehow, despite the fact that the Internet has spent the past month and a half deconstructing each and every moment from Star Wars: The Force Awakens, there are still things we’ve missed.

Earlier this week, Nerdist sat down with Skywalker Sound sound editors Matthew Wood and David Acord to discuss the film, and ended up uncovering a few interesting tidbits along the way.

SEE ALSO: Oscar Best Picture winners: Which films should really have won according to Rotten Tomatoes?

The first topic of conversation to stand out is the fact that Kylo Ren’s “Force rumble,” as they call it, is actually David Acord’s cat purring. They took that sound, pitched it and slowed it down in order to create a distinct, animalistic noise.

But the detail that has everyone talking comes later in the interview, when Nerdist asks about how much was pulled from the sound databank of past films in the Lucasfilm archive to include in The Force Awakens:

“There are more obvious sounds we’ve pulled from for the movie like the X-wings, the Falcon, and that kind of thing,” said Acord. “Then there’s some other cool things like when the rathtar is rolling down the hallway after Han and Chewie, I put in the sound of Ben Burtt’s boulder roll sound from Raiders of the Lost Ark when the boulder is chasing Indy.”

That’s right. There’s a little bit of Indiana Jones in the new Star Wars. Next time you watch the movie, be sure to listen closely when the rathtar starts chasing Han and Chewie.