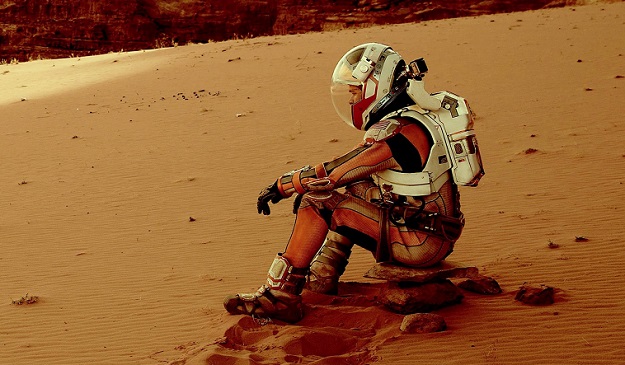 Later this month, the 2016 Oscars will take place amidst all the usual glitz, glamour, and red carpet revelry Hollywood is known for. Per usual, the main attraction at the Oscars will be the award for Best Picture.

This year, there are 8 films in the running, including The Big Short, The Martian, Bridge of Spies, The Revenant, Brooklyn, Room, Mad Max: Fury Road, and Spotlight. While we’ll have to wait until February 2016 to find out who wins, the film review aggregation site Rotten Tomatoes has Brooklyn ranked as the top film of the year.

UP NEXT: How Samsung became Samsung, and why Apple is still Apple

Does this spell a clear-cut victory at the Academy Awards for the John Crowley directed film? Hardly. A look back at previous Oscar winners going all the way back to 1928 reveals that there’s often a disconnect between the actual winner and which film viewers believe should have won. Since 1928, the eventual Oscar winner matched up with the year’s best reviewed film (via Rotten Tomatoes scores) just 23 times.

Visualizing this fun little thought experiment, an enterprising movie buff named James Story put together a handy little chart detailing which films should have won Best Picture over the past 87 years.

Interestingly, 2000-2009 was the decade where the eventual Oscar winner and top rated Rotten Tomatoes film of the year only overlapped once. Note that the column on the left consists of Oscar winners from each year while the column on the right is comprised of the top reviewed films from the same year.

Some other notable snubs, depending on your perspective, include American Beauty winning over The Insider, The English Patient winning over Fargo, Ordinary People winning over Raging Bull, and Birdman winning over Selma.

Here is the breakdown of Oscar winners from the 90s.

Make sure to check out the entire listing over here. Not only is it interesting from a movie perspective, it also serves as a handy reminder that what critics enjoy can sometimes be far apart from what the masses enjoy.