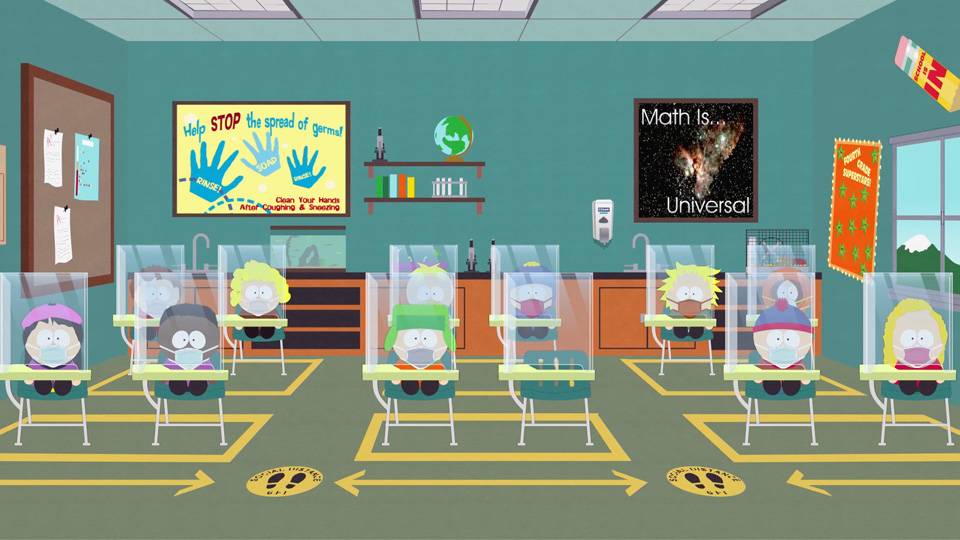 Hulu + Live TV is doubtlessly one of the most compelling internet TV services, as it offers dozens of live channels in addition to the entire (ad-supported) Hulu streaming library for one monthly price. One of the only downsides of Hulu + Live TV relative to its rivals was the lack of ViacomCBS networks, but on Monday, January 4th, the two enormous entertainment entities revealed that they have struck a deal to bring those channels to the service.

“We are excited to have reached an expanded agreement with Hulu that underscores the value of our powerful portfolio of brands to next-generation TV platforms and viewers,” stated ViacomCBS executive Ray Hopkins. “Hulu continues to be a great partner, and this agreement ensures that Hulu + Live TV subscribers are now able to enjoy the full breadth of our leading content across news, sports and entertainment for the first time.”

ViacomCBS struck a similar deal with YouTube TV last summer which resulted in the price of the subscription being raised from $49.99 a month to $64.99 a month. That $15 price bump was the largest the service had ever seen, so it certainly wouldn’t be a shock to see Hulu follow suit once the channels are added. That said, the price of Hulu + Live TV actually jumped to $64.99 a month just weeks ago, which might affect the timing of the bump.

This announcement also comes shortly after Disney — which owns Hulu — held its Investor Day, during which more than 20 Star Wars and Marvel series were detailed and revealed. These shows will start hitting Disney+ in the coming weeks, starting with WandaVision on January 15th, but Disney+ is just one part of its multi-pronged streaming attack that also includes Hulu and ESPN+. As one service gains ground, it gives users even more reason to invest in the ecosystem. Disney offers a bundle with Hulu + Live TV, Disney+, and ESPN+ for $71.99 a month.

Financial terms of the agreement between Disney and ViacomCBS were not disclosed, and nor was the date that the live channels will be added to Hulu + Live TV, so subscribers should keep an eye out.