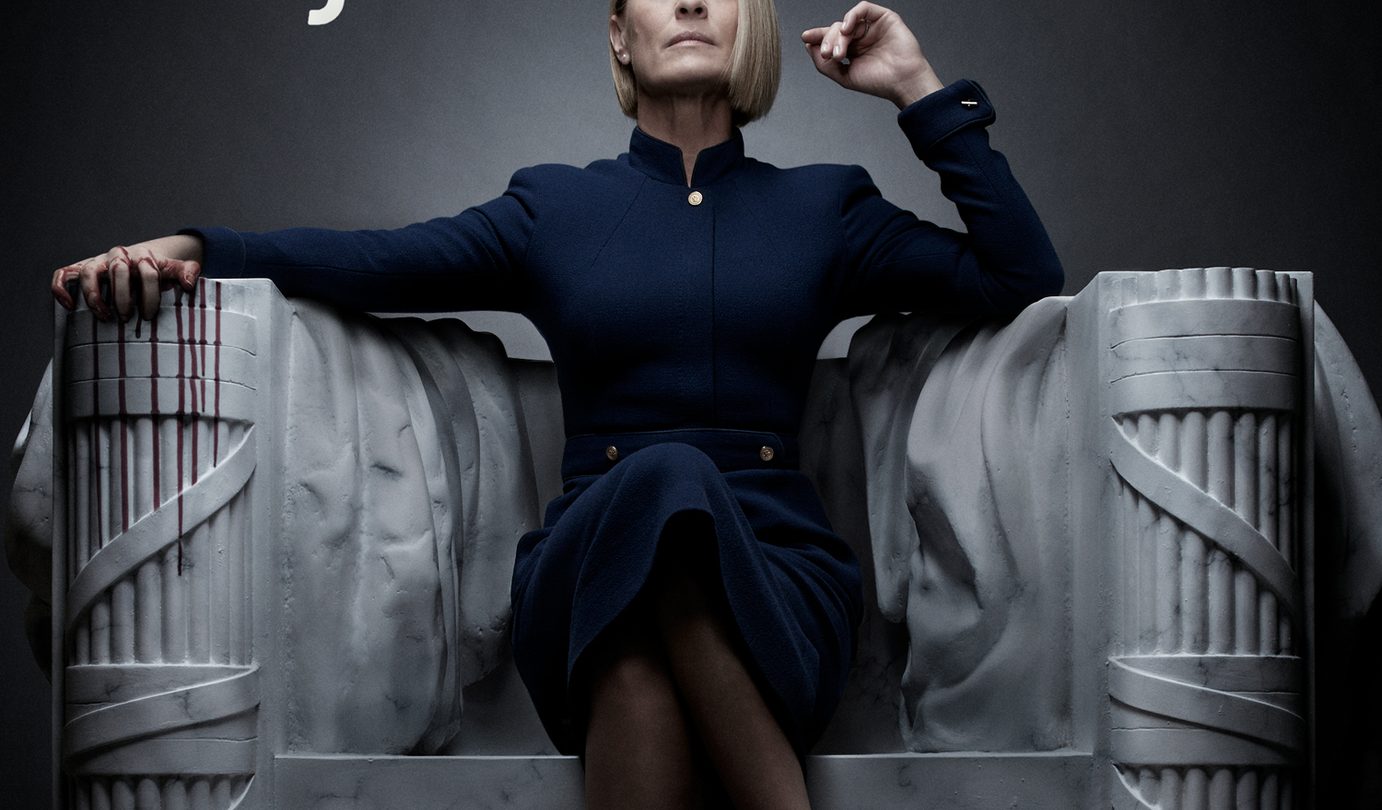 The end is nigh for the original series that arguably kicked off the next and perhaps most important chapter in the history of Netflix. That chapter being focused on the streaming giant’s then-newfound status as a launchpad for content of its own to compete against strong challengers increasingly developing their own productions to stand out from the streaming pack.

House of Cards, the political drama that first premiered on Netflix back in 2013, is gearing up for its sixth and final season that’s only a few weeks away by releasing the season’s first official trailer. In it, Robin Wright plays the first female president of the United States, and her version of POTUS is a firey, take-no-prisoners political players whose quips will remind you very much about, well, who’s not there anymore.

“I’m not going to be told what to do anymore, Doug,” she snaps at longtime hand Doug Stamper, played by Michael Kelly. “Not by you or any man ever again.” Elsewhere in the trailer, a TV talking head opines that President Claire Underwood might be “the worst thing that has ever happened to this country,” but no matter. All of us, President Underwood reminds an audience, “has to defend our destiny. The first female President of the United States is not going to keep her mouth shut.”

Or play nice. That includes butting heads with the fictional Shepherd family of donors that brings to mind the real-world Mercer family that played a role in backing President Trump’s 2016 campaign. In the series, the Shepherds are, per a Slashfilm report, “wealthy power-players who have interests (and money) in backing the current Republican party.

“Diane Lane and Greg Kinnear co-star as Annette Shepherd and Bill Shepherd, a sister and brother who inherited Shepherd Unlimited, a leading industrial conglomerate whose family foundations exert a powerful behind-the-scenes force in the American political landscape. The two share a vision for the future of America, as well as a complicated past with the Underwoods.’ Meanwhile, Cody Fern plays ‘Duncan Shepherd, Annette’s ambitious and devoted son, who represents the next generation of DC power players.'”

Those are some new additions to a series that’s also lost a very prominent member. Kevin Spacey, you’ll recall, was fired from the show after allegations of sexual misconduct by him emerged.

House of Cards‘ sixth and final season will be available to stream on Netflix starting November 2.