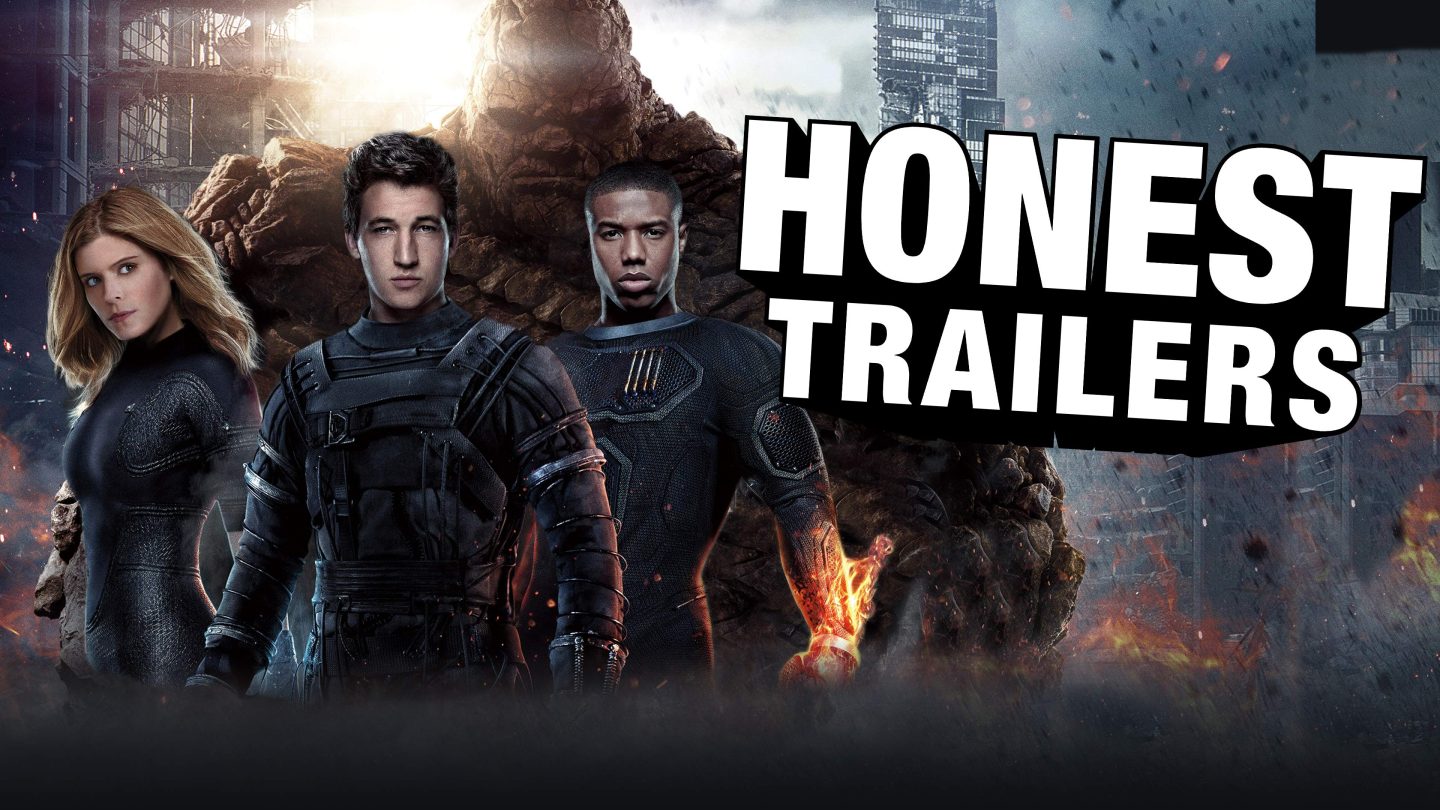 No one really expected the Fantastic Four reboot to be great, but I can’t imagine anyone saw it turning out so disastrously either.

In an age where superhero movies are raking in hundreds of millions of dollars in record time, Fantastic Four could barely break even, so even though it potentially killed any hope of another take on Marvel’s first family any time soon, you knew it would at least be great fodder for an Honest Trailer from Screen Junkies.

SEE ALSO: Once you see these 10 movie mistakes, you’ll never be able to unsee them

And it was! Honestly, these parody trailers can be hit or miss at times, but Fantastic Four is an endless bounty of bad writing, uninspired acting and terrible wigs. As a colleague told me after he watched the video, you really don’t even need the funny commentary to see just how big of a disaster Fantastic Four was.

The Screen Junkies also make a great point near the end of the video: we’d much rather see a movie about the making of this movie than the movie itself. With all the drama surrounding director Josh Trank’s behavior on and off the set and rumors of actors being completely dissatisfied with the final product, it would make for one of the juiciest behind-the-scenes documentaries the industry had ever seen.

But until someone puts something like that together, we’ll have to settle for this: