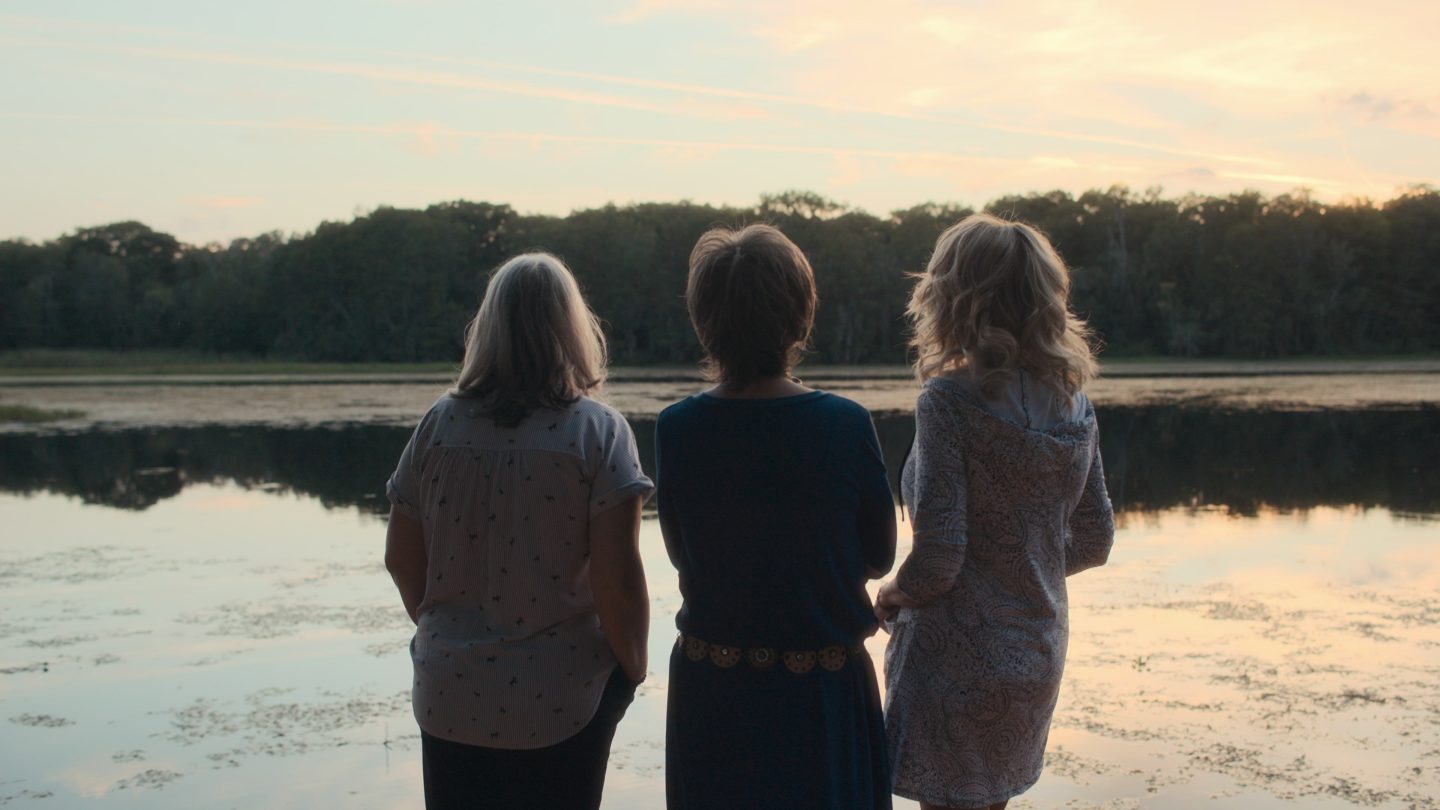 More mullets, mayhem, and madness than the first time around. A 1-star “didn’t-we-do-well” lap of honor for Netflix. Tiger King’s Joe Exotic is back, this time “from a cage of his own.” These are just some of the reactions to the superfluous new season of what’s arguably the most jaw-dropping and totally bonkers of all of Netflix’s original series.

Did any of us need more Tiger King absurdity in our lives? Of course not. Nevertheless, Netflix made an all-new season of the docuseries anyway. And it’s now available to stream for all subscribers. For those of you who, you know, didn’t get enough of one of the wildest stories ever told via this streaming platform the first time around.

“With Joe Exotic behind bars and Carole Baskin closing in on ownership of his disreputable zoo,” reads Netflix’s official synopsis, “the Emmy-nominated saga continues its twisted course with Tiger King 2 as newfound revelations emerge on the motivations, backstories, and secrets of America’s most notorious big cat owners.

“Old enemies and frenemies, including Jeff Lowe, Tim Stark, Allen Glover, and James Garretson return for another season of murder, mayhem, and madness. Thought you knew the whole story? Just you wait.”

Almost assuredly, this five-episode new season that Netflix dropped on Wednesday won’t match the ubiquitous pop-culture resonance that Season 1 enjoyed. That one was one of those things that landed, at exactly the right time. When we were all dealing with the first COVID lockdowns. At least, there was this story of the crazy tiger man to captivate everyone — for a little while.

A plot to decapitate Joe Exotic?

Spoiler alert, by the way, in case you plan on watching the new season of Tiger King.

According to USA Today, the most shocking of the new season’s reveals is someone claiming in an affidavit that there was a plan at one point to kill the Tiger King himself. One of the alleged perpetrators tells Exotic’s attorney: “I was gonna have Joe’s head cut the (expletive) off. Nobody knows about what me and Jeff had planned.”

“Was Jeff gonna pay you if Joe died?” the attorney asks.

“I wouldn’t have to work no more,” comes the response.

In USA Today’s recounting, he continues: “We came up with a plan to decapitate Joe’s head, to kill him, to clear him away from the property so Jeff could take it over, animals and everything.”

Wait is this the real tiger king? https://t.co/SgHutRssVY

As if there wasn’t enough weirdness already, meanwhile, ahead of the new season an unverified Twitter account purporting to be Exotic’s called on Cardi B, of all people, to help him win release from jail. “When you see the truth in Tiger King 2 I need you to rally everyone together to be my voice of freedom! Be my hero girl,” reads a handwritten note shared in a recent tweet from that account.

In response to Cardi tweeting back, wondering whether this was indeed the man himself, Exotic’s lawyer John Michael Phillips responded to the singer with a tweet of his own. “I represent Joe. He heard about your message from prison. I’d love to put you two together on a phone call next week.”

Stranger things, I guess, have happened.