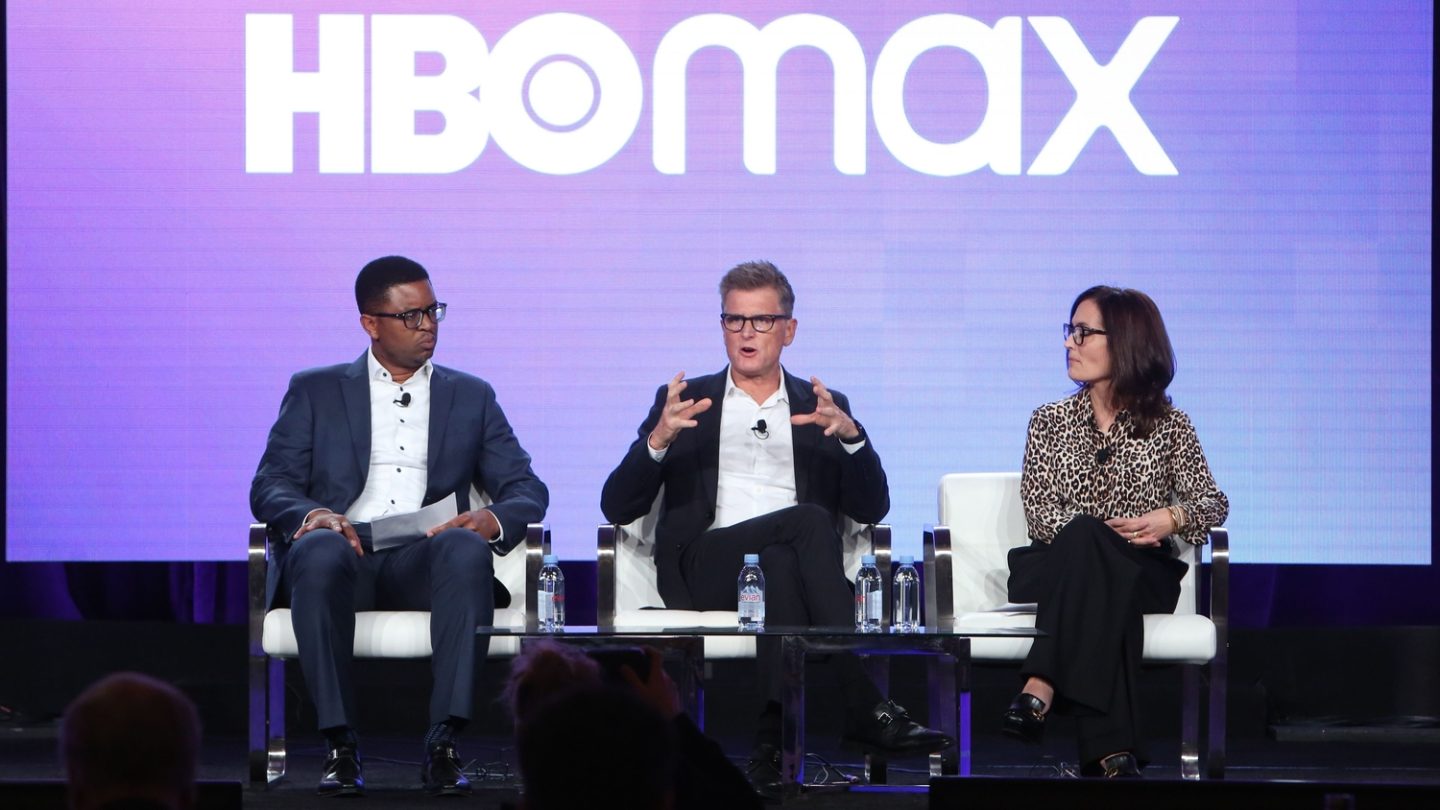 A new heavy-hitter joins the streaming video landscape next week, with the launch of HBO Max coming as a culmination of plans by HBO’s parent WarnerMedia to transform the premium cable network into more of a mainstream, Netflix-like player as opposed to the boutique identity HBO has cultivated since its inception.

HBO Max will cost $14.99 per month when it launches on May 27, which puts it on the expensive side relative to other streaming services like Netflix and Disney+, but it will come storming out of the gate right away, nonetheless. At launch, for example, the lineup will include more than 10,000 hours of content, including every original series, movie, and documentary HBO has ever released — plus a wide variety of licensed content from Warner Bros. Down the line, the long-awaited, much-hyped director’s cut of Justice League that has long been the subject of a viral #ReleaseTheSnyderCut rallying cry online will debut on in 2021.

For now, though, the packed lineup for June includes New Max Originals series like Adventure Time: Distant Lands, and theatrical highlights including Academy Award®-winner Titanic, Veronica Mars, and The Hobbit: An Unexpected Journey, as well as The Hobbit: The Desolation of Smaug.

New HBO original series will that will also be available on in June include Perry Mason, starring Emmy®winner Matthew Rhys; I May Destroy You, from executive producer and star Michaela Coel; and the docu-series I’ll Be Gone in the Dark premiere alongside comedy special Yvonne Orji: Momma, I Made It!