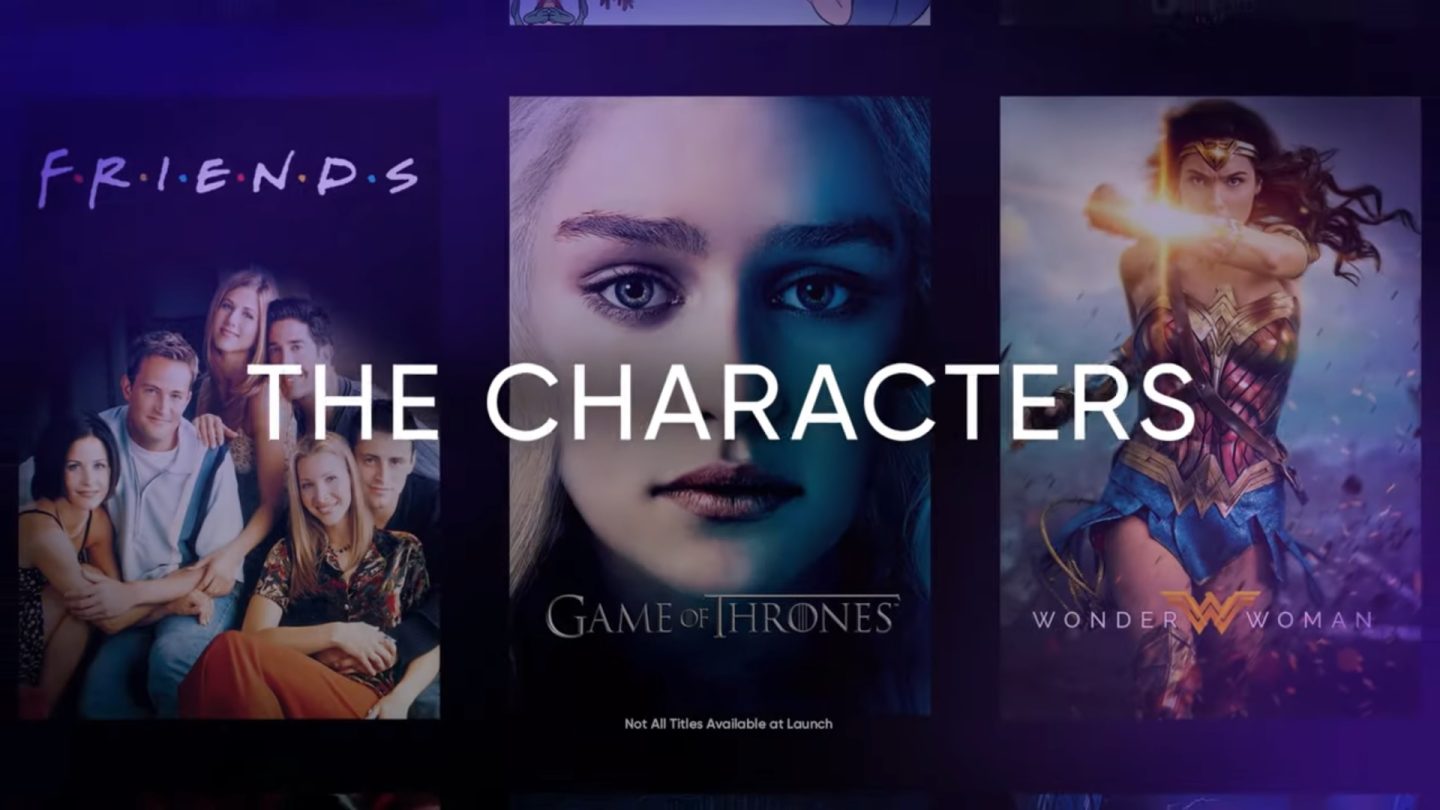 WarnerMedia announced on Tuesday morning that its streaming platform will launch on May 27th.

Much like Netflix, Hulu, and other top streaming services, will feature a catalog of older, licensed content as well as all-new original content developed exclusively for the service. Overall, there will be more than 10,000 hours of content available at launch, including every HBO original series, movie, and documentary ever released, and a wide variety of licensed content from Warner Bros., as the two companies are now one and the same.

In addition to HBO mainstays such as Game of Thrones, Westworld, Curb Your Enthusiasm, and The Wire, will also have a bunch of shows made or acquired by WarnerMedia, such as Friends, The Big Bang Theory, Rick and Morty, The Bachelor, The Fresh Prince of Bel-Air, and The O.C. There will be more than 2,000 films on the service in its first year as well, including Crazy Rich Asians, A Star is Born, Aquaman, and Joker.

In addition to the release date, HBO also announced the slate of Max Originals that will be streamable on May 27th:

HBO Max will cost $14.99 per month when it launches on May 27th, making it one of the more expensive streaming services on the market. But will the avalanche of content be enough to sway consumers?