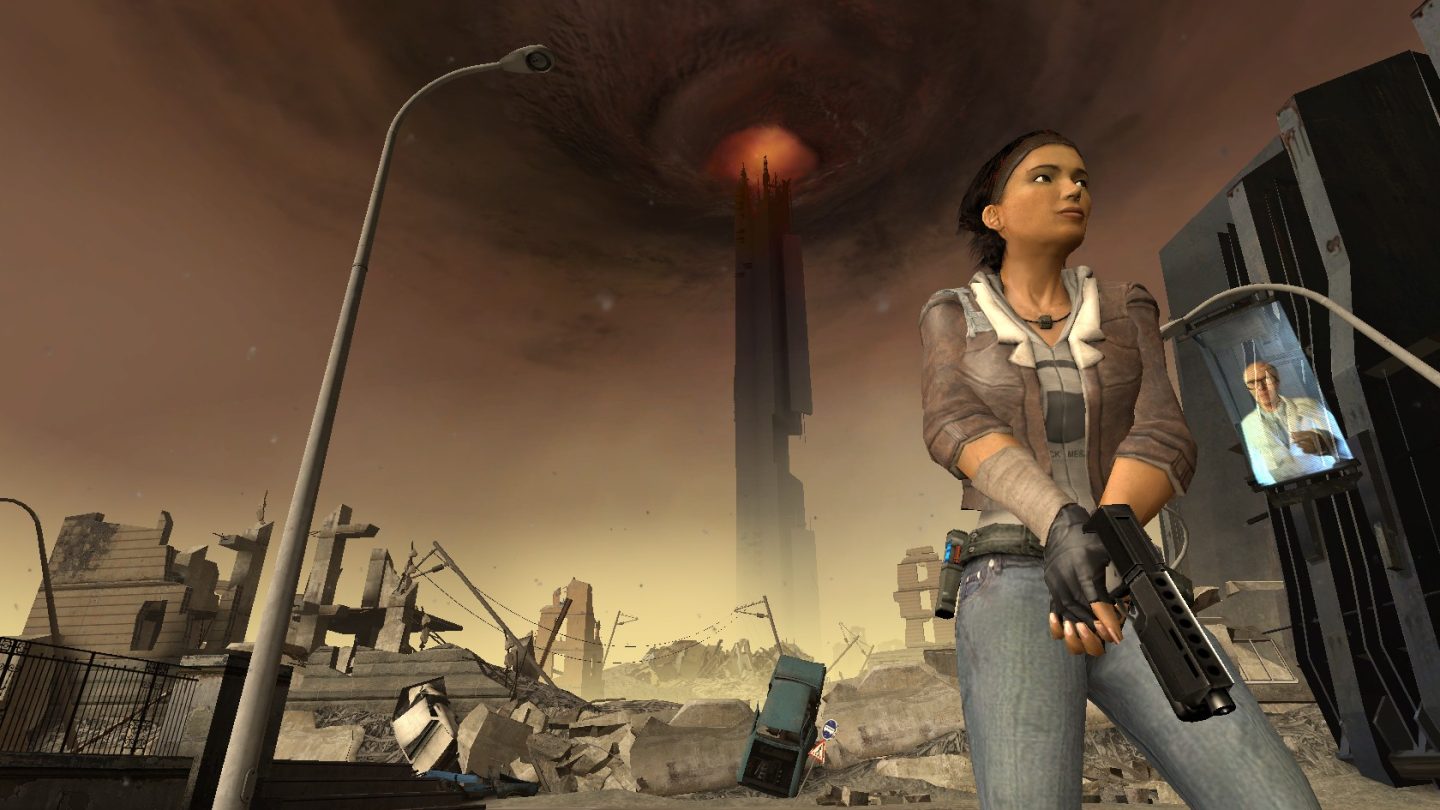 Twelve years after Half-Life 2: Episode Two launched, most of us have given up hoping for a new, full-scale Half-Life project. Series creator Gabe Newell and the rest of the team at Valve Corporation have never definitively said that the franchise is over, but after such a long hiatus, and after countless departures of writers and designers that worked on the original games, the writing was on the wall. Half-Life 3 wasn’t happening.

And yet, every few years, a frustratingly believable rumor about a new Half-Life title springs up online, and it appears we were past due, as the latest one is a real doozy. Signs of a Half-Life VR game have been floating around for years, but over the weekend, leaked snippets from an interview between Geoff Keighley (video game journalist and the host of The Game Awards) and Valve suggested that a new Half-Life game is coming in March.

According to the conversation between Keighley, Team Fortress 2 co-developer Robin Walker, and possibly Valve co-founder Gabe Newell, Half-Life: Alyx started as “an exploration of VR” that morphed into a VR first-person shooter set in the world of Half-Life. Some of the snippets make it sound as if an official announcement could be right around the corner, while the first trailer will be revealed at The Game Awards 2019 on December 12th.

“But I think people probably wonder, okay, moving forward does this mean that Valve now is just making VR games?” said the unnamed speaker, which is presumably Gabe Newell. “Are we going to get that Half-Life 3, or that new big, epic kind of Valve game down the road? Or is it, oh now we’re makin’ VR games, that’s what we do? I mean, we’re very excited about this, but you know, until we ship, you never know. Maybe we’re all really wrong, and it’s terrible. We have to wait and see what the reception is like.”

A Google document packed with quotes from the interview has since been scrubbed clean, but now claims that the official announcement from Valve is coming this Wednesday. In the meantime, if you want to know more about all of the information that has leaked up to this point, this video is a great starting point: