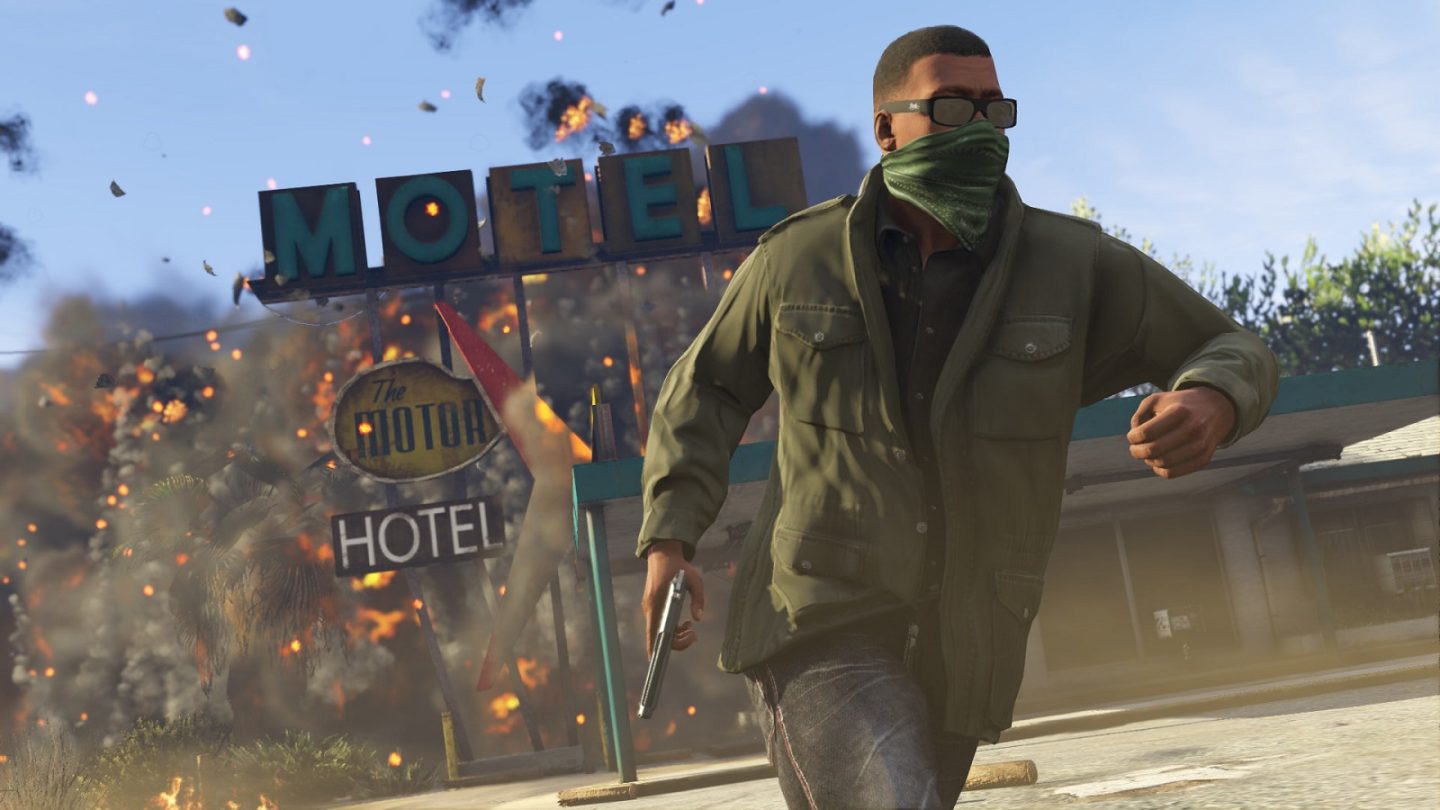 Gamers have been clamoring for news about Grand Theft Auto 6 ever since Grand Theft Auto 5 launched on PS3 and Xbox 360 in 2013. GTA 5 is one of the best-selling video games of all time — right behind Minecraft, in fact — and yet we haven’t heard a peep about a sequel in the nearly seven years since its arrival. Every year that goes by without a word from developer Rockstar Games, the more anxious fans get, but a recent SEC filing from publisher Take-Two might offer us our best hint yet at when we can actually expect to play Grand Theft Auto 6.

Take-Two Interactive — the publisher that owns GTA developer Rockstar Games — files a 10-K every year filled with data about its financial performance. That data includes their plans for marketing spend over the next five years, and as VentureBeat notes, the latest 10-K shows that marketing costs will skyrocket in fiscal year 2024. In its last report, FY 2023 was the year with the sudden spike, but it has apparently shifted to FY 2024.

In a note to investors, Stephens analyst Jeff Cohen suggests that the spike could be attributed to Grand Theft Auto 6, and notes that a previous spike was used to predict the release timing of Red Dead Redemption 2:

We are not sure how much we should be reading into this shift, but we would note that this disclosure accurately predicted the launch of Red Dead Redemption 2 prior to that game’s announcement. [Take-Two management] has spoken very confidently about the pipeline over the next five years and existing live services execution has been excellent. However, the timing of the next Grand Theft Auto remains top-of-mind for investors, particularly with the stock near all-time-highs.

Take-Two’s fiscal year starts in April and ends in March, so if the sudden spike in spending does indeed line up with the launch of GTA 6, we can expect the game to hit store shelves between April 2023 and March 2024. That would be about double the number of years between the launch of GTA 4 and GTA 5, but as VentureBeat’s Jeff Grubb points out, there are a number of reasons why 2023 would make sense.

First and foremost, next-gen consoles are launching this fall, and based on the few semi-believable leaks and rumors and reports we’ve seen regarding GTA 6 (like this tweet from Jason Schreier), the new game is not anywhere close to finished. The PS5 and Xbox Series X are due out this holiday season, but by 2023, millions of gamers will have made the jump to the next generation. If a console’s life cycle is approximately seven years, the middle of that cycle is the sweet spot, and that happens to line up perfect with Take-Two’s FY 2024.

Furthermore, GTA Online is still running at full speed, generating oodles of cash for Rockstar and Take-Two each and every year. While GTA 6 will undoubtedly feature a replacement for that ecosystem, why cut off the supply when there is still plenty of gas left in the tank? Any of this could change in the weeks, months, and years ahead, but it’s starting to become clear that we shouldn’t expect a surprise GTA 6 reveal any time soon.