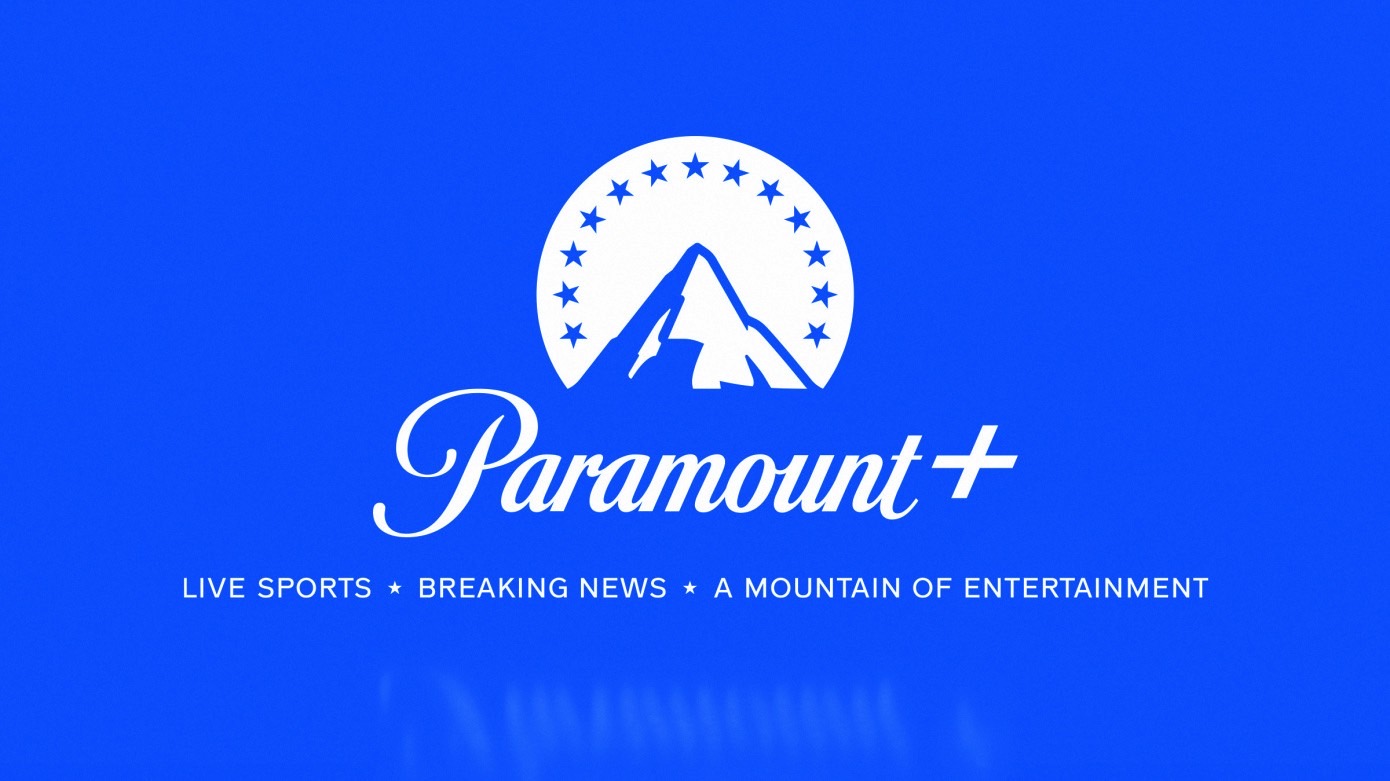 One year ago this week, CBS All Access officially rebranded as Paramount Plus. To celebrate, the streaming service will offer new and returning subscribers 80% off its monthly packages. You can use promo code BIRTHDAY to get Paramount Plus for as little as $1 a month.

The promotional offer brings the cost of the Essential plan down to $1 a month for 3 months and the Premium plan to $2 a month for 3 months. The Paramount Plus deal will be available from March 1st through March 7th, so act soon if you want to take advantage.

Get Paramount Plus for $1 a month

If you want to try Paramount Plus for a fraction of the normal price, your first step is to visit the website. Click on the big “TRY IT NOW” button, then hit “Continue.” You will then see the plans: Essential and Premium. Both plans will give you access to tens of thousands of movies and episodes of TV shows, as well as 24/7 live news on CBS News. If you opt for the Essential plan, prepare to deal with some ads. Meanwhile, the Premium plan includes your local CBS station and the ability to download content to watch offline.

After you choose a plan, the site will prompt you to create an account. Once you’ve made an account, the final step is to enter your payment information. You will only be charged for the first month when you check out, and you can cancel your subscription any time.

Like other streaming services, Paramount Plus is full of popular movies from recent years in addition to true classics. In fact, just today, the streaming service added Blue Velvet, Edward Scissorhands, Ghoulies, The Fighter, and The Royal Tenenbaums, to name a few.

Of course, when it comes to streamers, originals are the name of the game. Paramount Plus is already the exclusive home for Star Trek: Discovery, The Good Fight, and Mayor of Kingstown. That list will grow in March with the additions of shows such as Halo, The Fairly OddParents: Fairly Odder, and the second season of Star Trek: Picard.

The Halo TV series has been in and out of development hell for nearly a decade. Back in 2013, Steven Spielberg was even attached as a producer. Half a decade later, Halo got a 10-episode series order at Showtime in 2018. Eventually, Halo landed at Paramount Plus, and it now has the chance to be the streamer’s flagship series. Paramount Plus has already renewed Halo for a second season prior to the premiere of its first season.

Watch the trailer for Paramount’s Halo series below before it debuts on March 24th: