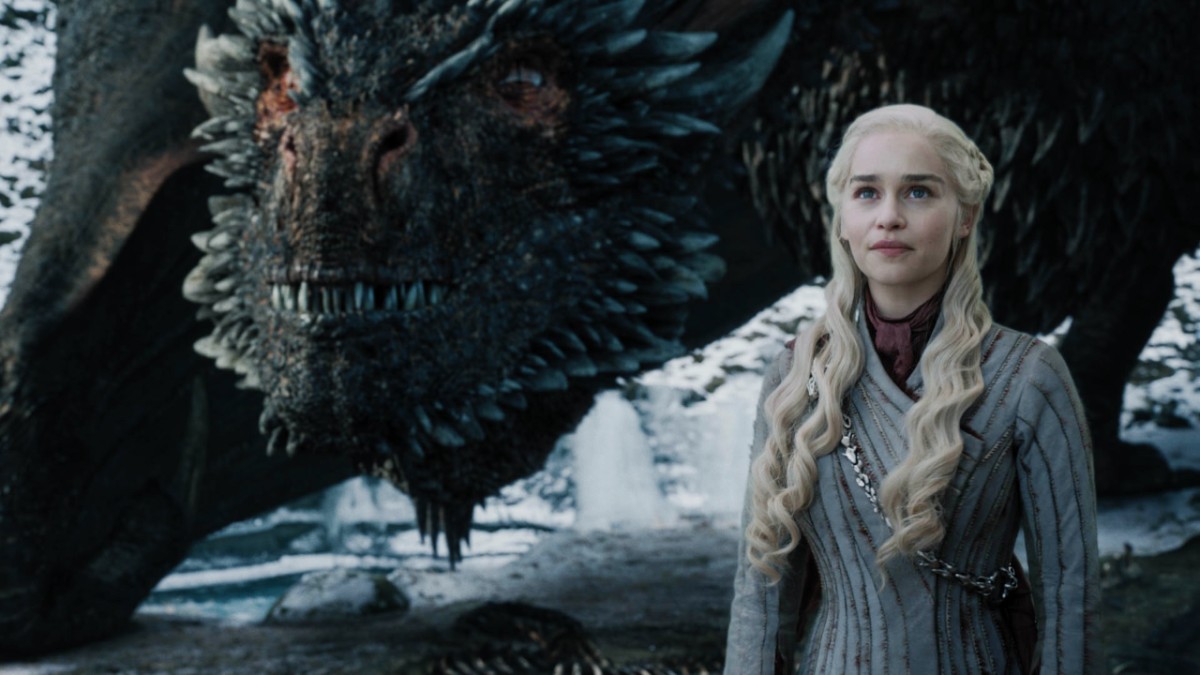 There may never again be another show that has the same cultural impact as Game of Thrones. In 2011, when the fantasy epic premiered on HBO, Netflix had yet to release any original content, Hulu had only existed for a few years, and countless other streaming services were still just a glint in the eyes of their creators. Even HBO has since turned its streaming solution into a standalone service, and the idea of everyone gathering around the TV on the same night to watch one show is now its own fantasy. But if any show stands a chance, it might be House of the Dragon.

Given the state of the world, you’d be forgiven for forgetting that HBO officially confirmed a Game of Thrones prequel series called House of the Dragon last fall. We know that the series was co-created by George R.R. Martin and Ryan Condal, and that there will be ten episodes in season 1. That’s all HBO was ready to reveal at the time, but nearly a year later, the first reports about production on the show have made their way online.

The first leak comes from NSFW blog Recapped, which appears to mostly focus on letting viewers know where they can see actors naked, but, as Polygon points out, has also been the source of multiple accurate leaks in the past. As such, it would be foolish to ignore this leak about House of the Dragon from over the weekend:

They are currently casting the leads for the Game of Thrones prequel series. There are two female roles: Rhaenyra Targaryen who they’re looking for someone in their late 20s for and Alicent Hightower who should be slightly older. Filming is currently scheduled to take place next year in the UK and Spain.

Princess Rhaenyra Targaryen was the daughter of King Viserys I, and Queen Alicent Hightower was her stepmother. If you have read Fire & Blood, or have spent a lot of time on the assorted Game of Thrones wikis, you probably know these characters, but so as not to potentially spoil the show for anyone, I won’t get into their stories here. But getting back to the leaks, a second report from Entertainment Weekly was published on Monday, citing sources who say that HBO has begun casting for House of the Dragon and that the show will cover the Dance of the Dragons, which was the Targaryen civil war that just so happened to prominently feature Rhaenyra and Alicent.

Taken in tandem, these leaks seem to reveal the plot of the Game of Thrones prequel series coming to HBO in 2022. If you want to read ahead and find out what happened to the characters mentioned above, Fire & Blood: 300 Years Before A Game of Thrones covers the civil war and much, much more.