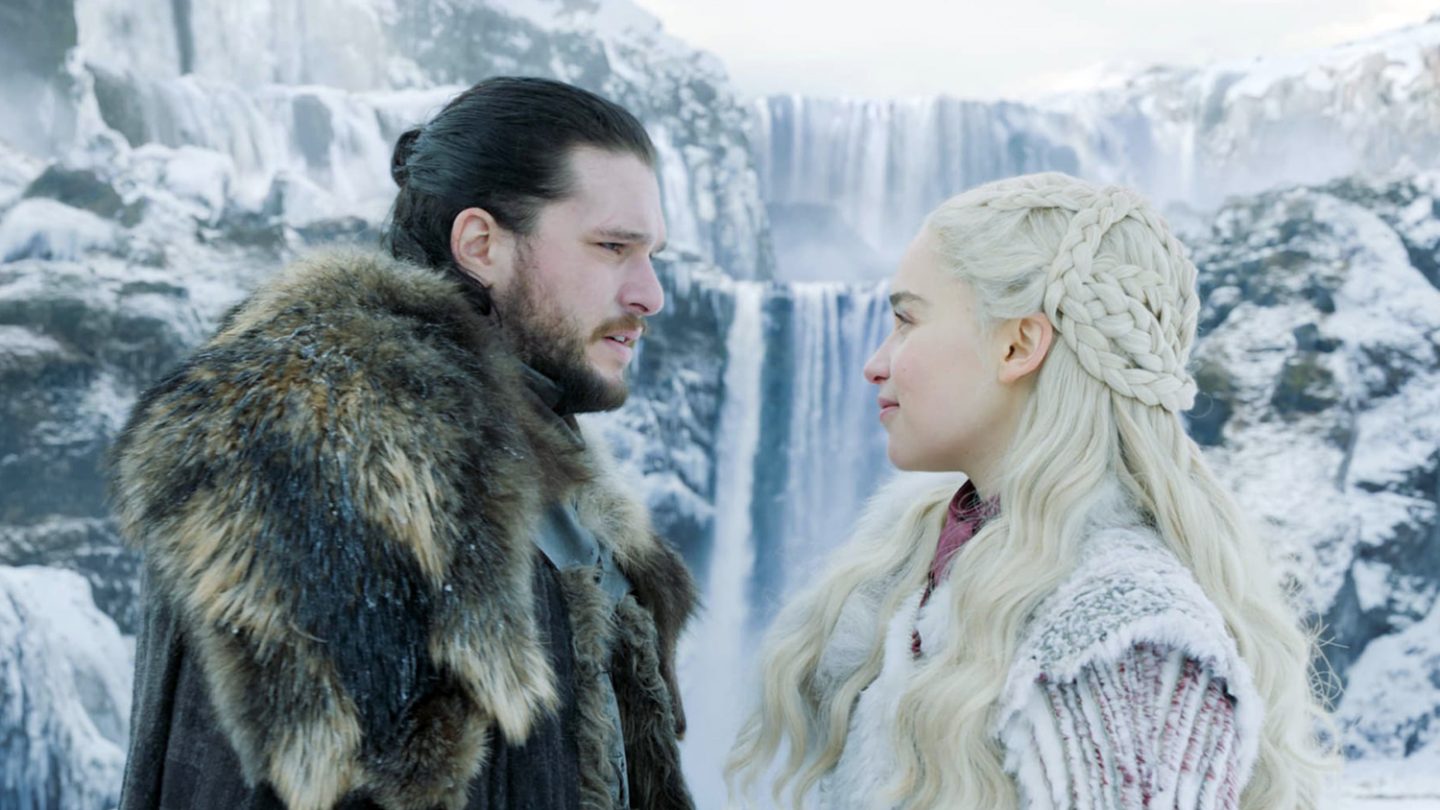 It’s only been about two months since Game of Thrones aired the series finale capping the controversial eighth and final season of the show, and the strong feelings about its resolution haven’t died down too much since then. For evidence, look no farther than a simple Google search for the phrase “bad writers,” which still has series showrunners David Benioff and D.B. Weiss near the top of your results list as a result of fans still angry over the direction of Season 8 Google-bombing the men’s names.

Illustrator and concept artist Carolina Oliveira, meanwhile, has taken a different tack — of the “what if?” variety.

Oliveira (@nattotwister on Instagram) has taken specific scenes from the show, such as Varys explaining how “Power resides where men believe it resides,” and reimagined them, showing what they’d look like as part of an anime series.

The project is an interesting one, because Oliveria doesn’t try to reimagine big chunks of the show en masse, nor is there an attempt to re-do battles or any of the big set pieces. The reworkings, which you can check out below, deal mostly with quiet interactions between characters, like Brienne musing out loud about what she’s wanted all her life, or a great line delivered by Olenna Tyrell — that kind of thing.

This project also seems to have been something of a labor of love, because Oliveria’s Instagram makes clear this has been underway since 2017, so it’s not been a quick knock-off job.