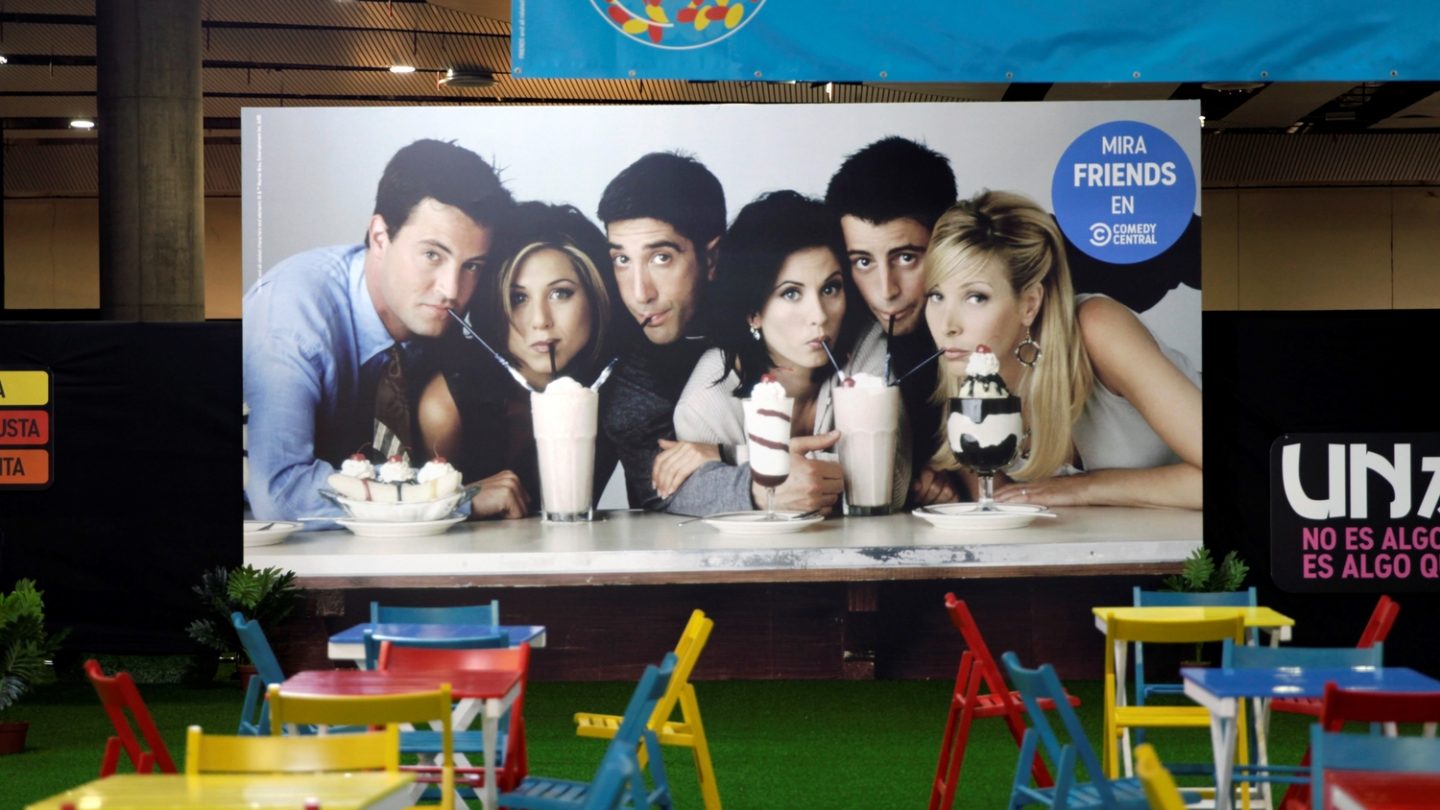 Ahead of the 25th anniversary of the debut of NBC’s classic 90s sitcom Friends — broadcast way back on September 22, 1994 — we learned earlier this year that the beloved series will be leaving its current streaming home of Netflix and moving over to WarnerMedia’s new streamer .

The news caused a predictable howl on social media and among the fans who still have tons of affection for the series, as evidenced by the fact that a handful of popular episodes are coming to theaters to coincide with Sunday’s 25th anniversary of the series. Also getting in on the act and sharing in the love for the series: Google Search, which has several Friends-themed Easter Eggs that you can find right now. And here’s how you do it.

1. Search for “Friends glossary”. That will bring up a box that you can keep refreshing to see oddball words and phrases and their usage from the show.

2. The rest of the Easter Eggs can be found by doing a Google Search for each Friends character’s name. Courteney Cox’s character of Monica Geller, for example, was obsessive-compulsive about things like cleaning, as you’ll be reminded if you do a Google search for her character’s name. Over on the righthand side of the page of search results for “Monica Geller,” you’ll see a soap bucket. Click that, and then a sponge will animate and “clean” the page.

3. This one’s for those of you who remember that scene of Ross trying to maneuver a couch up the stairs and constantly yelling “Pivot!” Search for “Ross Geller,” and then over on the right-hand side of the search results, click the couch. You’ll hear him yell “Pivot!” if you’ve got the sound on, and then your page of search results will, indeed, pivot. You can keep doing that until the couch icon breaks, and you’ll hear Ross bemoan that he doesn’t think things will pivot anymore.

4. Phoebe, Rachel, Chandler, and Joey likewise have Easter Eggs of their own. Search for “Phoebe,” and you can click the guitar on the right to hear (and see an accompanying animation) for her Smelly Cat song. A search for “Chandler Bing” will reveal a Yasmine and Dick animation, while “Rachel Green” presents you with a graphic of Rachel’s head that you can click on to jump to a Google Images results page of photographs of “The Rachel,” her familiar haircut.

Finally, a search for “Joey Tribbiani.” Click the pizza on his search results page, and images of different kinds of food will pop up. Two hands reach up from the bottom of the screen, and you’ll hear audio from Joey: “Joey doesn’t share food!”

It’s for sure always fun to see Google bury Easter Eggs in search like, as the company has in fact done this year for other pop culture moments like the 80th anniversary of the Wizard of Oz as well as the arrival of Avengers: Endgame in theaters.