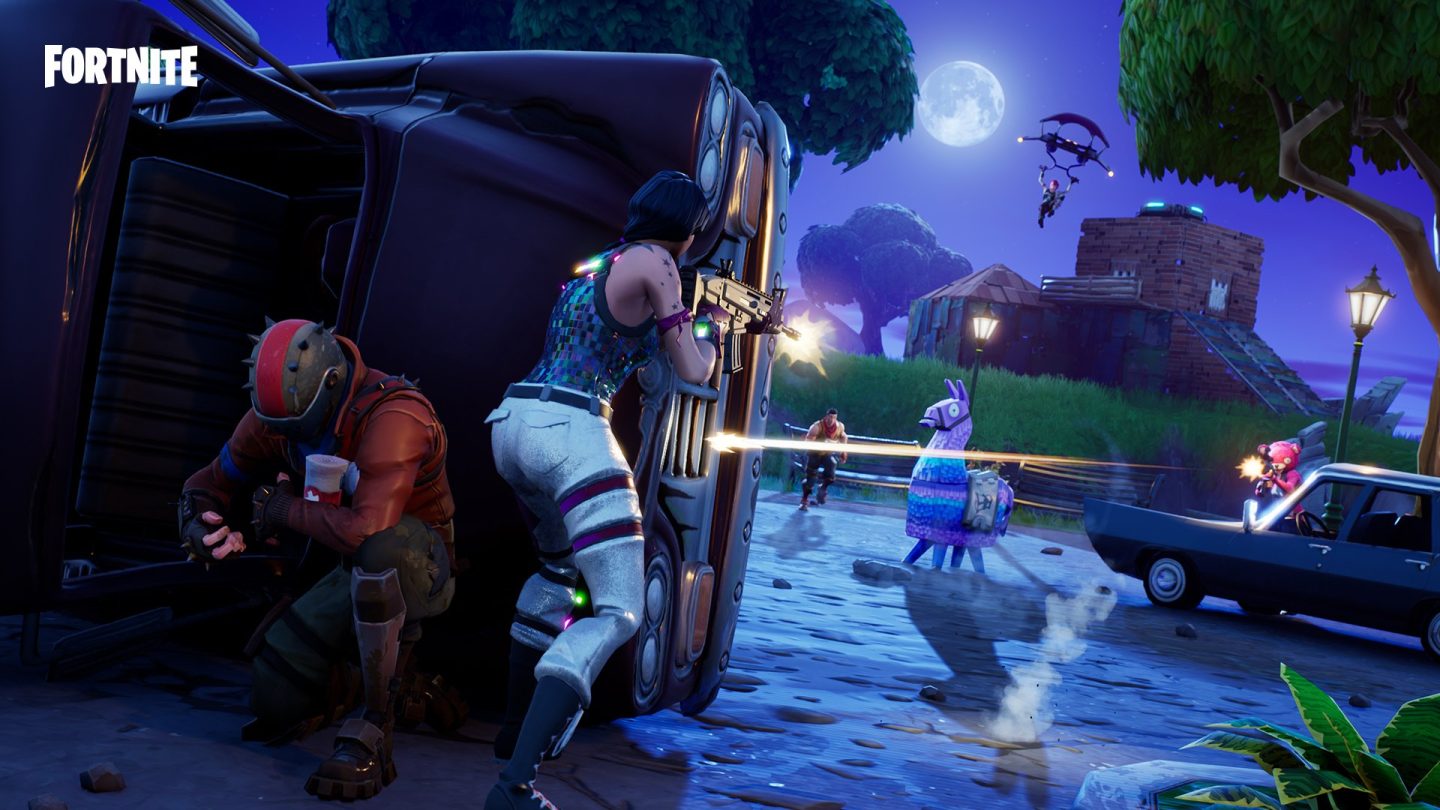 In a letter to shareholders earlier this year, Netflix acknowledged what might have seemed at the time like a surprising fact: “We compete with (and lose to) Fortnite more than HBO,” the streaming video giant admitted.

So much of the commentary around Netflix tends to pit it against the obvious rivals — HBO, other streamers, TV in general, and so on. But not only does a game like Fortnite eat away at a growing share of users’ time that might otherwise be spent on something like bingeing Netflix content. It seems that the massively successful battle royale video game is about to encroach for the first time directly onto Netflix’s turf.

The day before the Fortnite World Cup Finals get underway next week, YouTube will host a new Fortnite original program called Game Jam Hollywood that will premiere on July 25. The game’s World Cup finals will kick off the following day at the USTA Billie Jean King National Tennis Center’s Arthur Ashe Stadium in New York City, running through July 28.

The gist of the show, which can be viewed at 12:30 p.m. ET on YouTube: 16 Fortnite community builders come together to design new levels for the World Cup finals. The Fortnite Crew will watch over the proceedings from back at Epic and weigh in as needed.

This show comes in tandem with the introduction of a new Fortnite feature called “Drops” that gives players special goodies when they link their YouTube and Epic Games accounts to watch Fortnite events. Game Jam Hollywood will be the first such opportunity to do so, and this Epic Games blog post explains the steps to take. Also worth mentioning about the upcoming show — Maps that competitors create during it will be released to players for free after the show is over.

The new show is one more interesting knock-on effect of Fortnite’s massive popularity and evolution beyond being a mere video game. As The Hollywood Reporter notes, a recent study found that tweens are actually using the game — which boasts more than 250 million active players — as a quasi-social network to replace Facebook and Instagram.

Epic CEO Tim Sweeney told the publication back in March that he views the game as more akin to a “social experience.” Which was a comment that came one month after one of Fortnite’s most remarkable milestones yet — the DJ Marshmello hosted a concert inside the game that drew an audience of more than 10 million viewers.