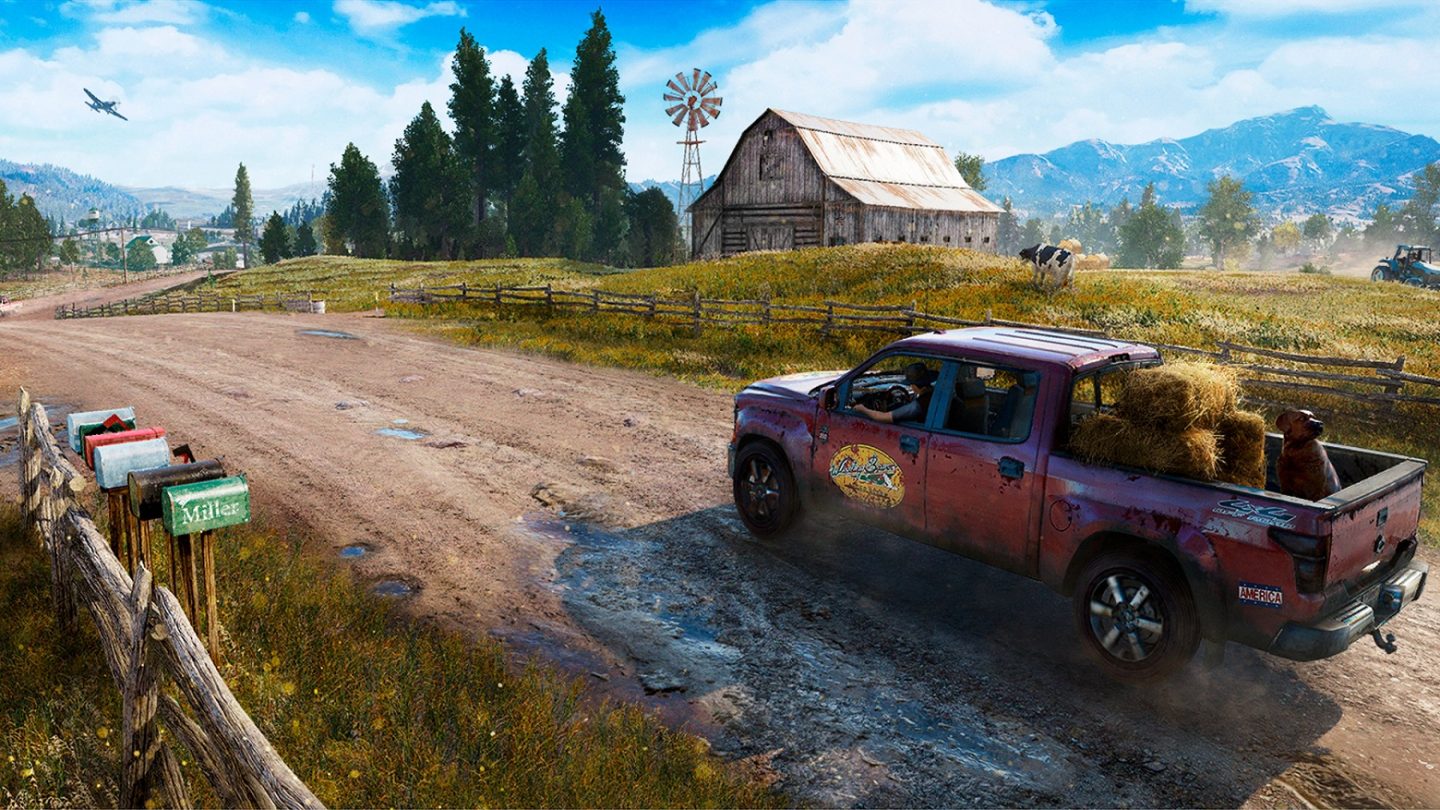 Just days after revealing the existence of Far Cry 5, Ubisoft shared the first official trailer for the game on Friday morning. As was previously announced, the game takes place in Hope County, Montana, where a group of religious cultists have begun to take over and spread their influence. It’s up to you to find allies you can trust, lead the resistance against the cult and take back Hope County.

Ubisoft released a few short teasers earlier this week, but on Friday, we got our first good look the world of Far Cry 5 courtesy of the official trailer, which you can watch right here:

In this politically charged climate, a group of white, religious, backwoods extremists is certainly going to rub some gamers the wrong way, but Far Cry has always had a knack for sparking conversation. Politics aside, this is the first time Far Cry will take place on US soil, which will make exploring its open world all the more interesting for Americans who have been running around virtual islands for years.

In addition to the announce trailer, Ubisoft also published a series of trailers highlighting some of the game’s main characters. Mary, Nick and Jerome will all join you as part of the resistance:

Ubisoft isn’t showing off any gameplay yet (that will hopefully come during E3 2017, which is less than a month away), but Far Cry 5 does have a release date. The next entry in Ubisoft’s open world FPS franchise will be available for PS4, Xbox One and PC on February 27th, 2018.