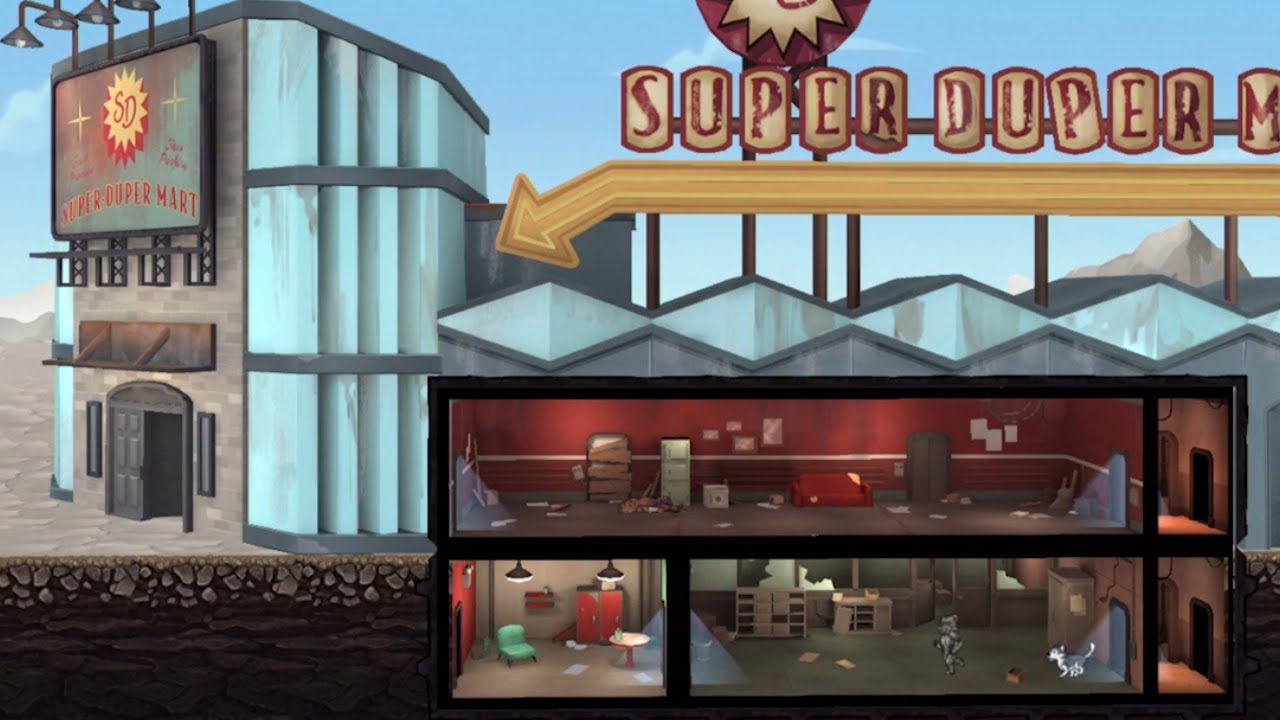 Because our collective obsession over one mobile game wasn’t enough, Bethesda on Thursday released a massive update for last year’s ultra-popular Fallout Shelter, while simultaneously launching the game on PC.

Before we get to the PC release, let’s talk about the update. In Update 1.6, Fallout Shelter players will have access to a completely new Quest system, which allows you to take your Dwellers out of the Vault in order to discover new loot, fight new enemies and explore the Wasteland like never before.

There’s also a new combat system to go along with the Quests, giving you more control over the Dwellers when they encounter enemies. You can now select the enemy you want the Dweller to attack and even play a minigame to see whether or not you land a critical hit. There are new melee weapons (swords, bats) as well.

But the most exciting news of all is that Fallout Shelter is now available as a free download on PC. It comes with every feature that Bethesda has added since launch, including Pets, Crafting, character from Fallout 4 and even the 1.6 update.

If you want to get the game on your computer, just click this link to start downloading the Bethesda.net Launcher. Again, it’s totally free to download, so if you have any interest, you might as well give it a shot.

You can watch a short trailer showing off some of the new features in 1.6 below: