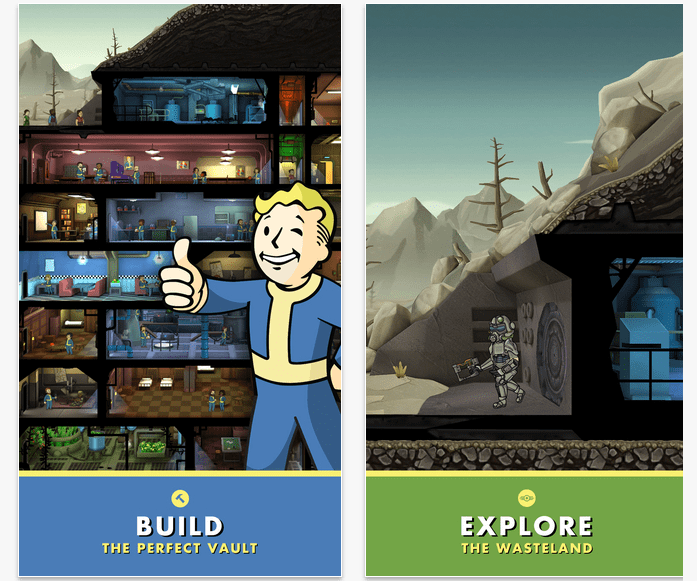 It was pretty obvious that Bethesda’s new iPhone game Fallout Shelter would be a hit from the moment it was announced on Sunday. Fallout is one of the most beloved IPs around and Fallout 4 is one of this year’s most highly anticipated games. That said, I’m not sure anyone thought Bethesda’s mobile game would ever be this successful.

Looking at the iPhone sales charts over at App Annie, we can see that Fallout Shelter today has grossed more money than Candy Crush Saga, which Destructoid informs us generates roughly $2.55 million per day. What makes this particularly shocking is that Fallout Shelter is completely free to download and it doesn’t push any scammy “pay-to-win” microtransactions that are hated by gamers everywhere.

Instead, the game plays perfectly well without any in-app purchases and the in-app purchases you can buy are for “legendary” weapons and armors that are hard to come by in the regular game. While buying these items does improve your overall gaming experience, you can still have fun playing it without them.

In many ways, this is how microtransactions should be: Gamers who enjoy your work will give you money as a sort of tip for keeping them entertained. The fact that Fallout Shelter has been so immediately successful for Bethesda while adopting this model has been heartening to see.

It also raises the question of just why Nintendo has waited so long to get into mobile games. Bethesda’s Fallout game shows that you can make a mobile addition to a beloved franchise that is still fun to play even if players never fork over any cash. This game isn’t a substitute for a AAA title like Fallout 4, but more of a clever supplement to whet players’ appetites until the major release for PCs and consoles is ready.

This is the sort of thing Nintendo could do while its fans wait for the next big Zelda release — create a quality mobile game that acts as a preview of sorts for the next big installment and give it completely optional microtransactions for players who want to enhance their experience with the game. After all, even though Fallout is hugely popular, it’s still nowhere near the level of Zelda. If Nintendo can do mobile games the right way, it would stand to make a killing.