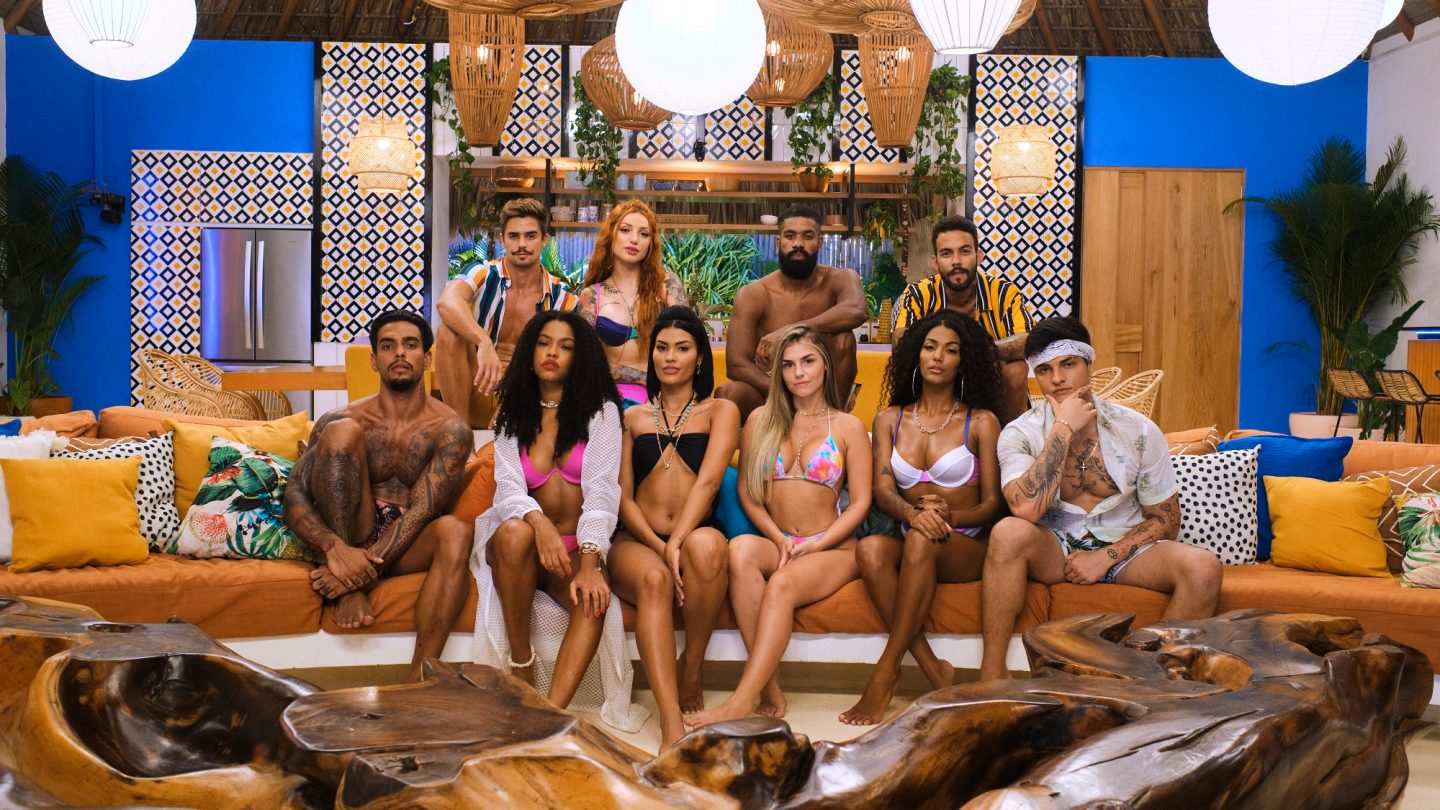 The final week of the month is a pretty big one for Netflix. For the week of July 25th, Netflix is adding new seasons of original shows Glow Up, Outer Banks, and Too Hot to Handle. We’re also getting Transformers: War for Cybertron: Kingdom, which is the final entry in the film trilogy. For licensed content, The Walking Dead season 10 and The Flash season 7 are joining the library.

Those are all of the Netflix releases for the week of July 18th. We’ll be back next week with more new movies, shows, and specials. In the meantime, check out everything coming and going on Netflix in July, plus the calendar of release dates for all of Netflix’s original movies and shows.