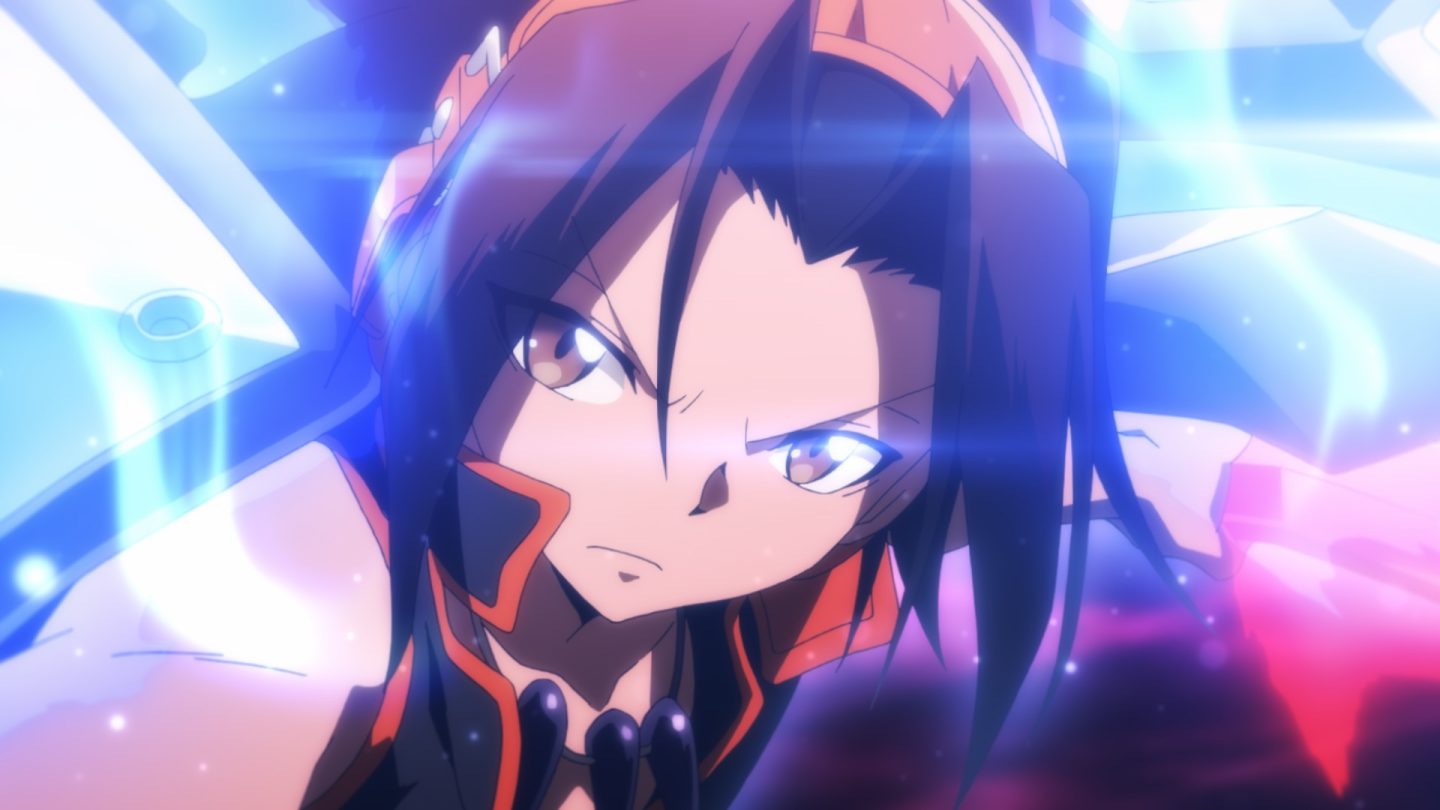 August is in full swing, and while Stranger Things 4 isn’t coming until 2022, there are still plenty of Netflix releases to look forward to during the week of August 8th. Netflix is adding several new original movies and shows. For some of you, The Kissing Booth 3 may be at the top of the list, bringing an end to this rom-com trilogy. For others, the anime Shaman King will require a binge-watch. There’s also a new baking show, a horror-drama starring Rosa Salazar (Alita: Battle Angel), a comedy special from award-winning comedian Phil Wang, and a new season of the Fast & Furious series for kids.

Scroll down to check out all the Netflix releases coming during the week of August 8th.

Those are all of the Netflix releases for the week of August 8th. We’ll be back next week with more new movies, TV shows, and specials. In the meantime, check out everything coming and going on Netflix in August, plus the calendar of release dates for all of Netflix’s originals.