Every new Xbox One game Microsoft revealed at X019 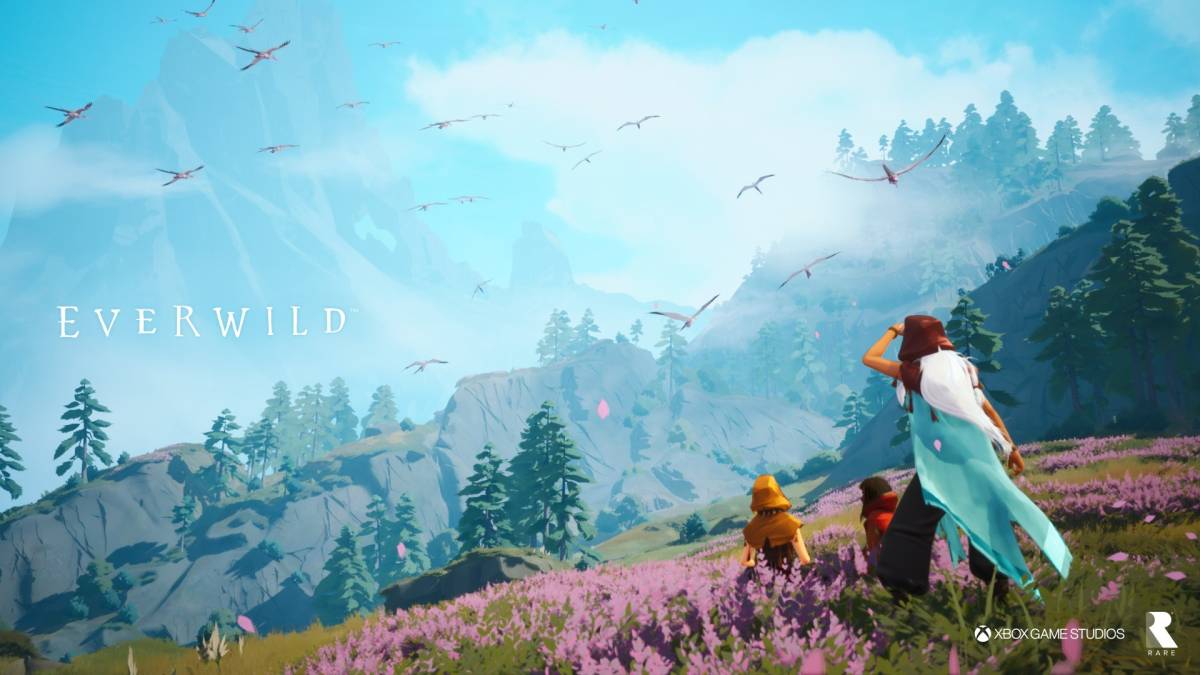