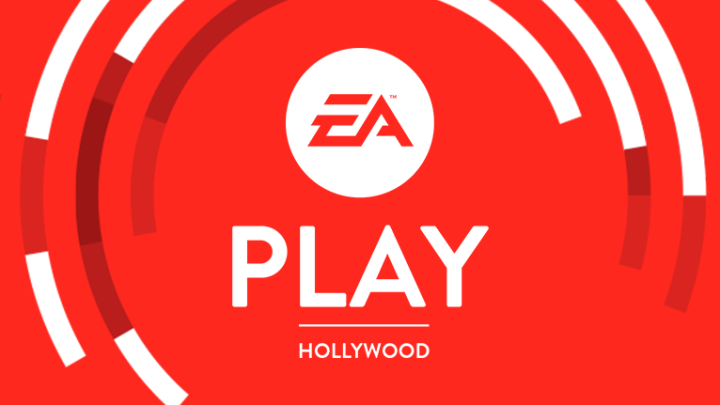 EA is once again separating itself from the crowd by holding its own EA Play event at the Hollywood Palladium ahead of E3 2018. The event will commence with a press conference at 11:00 PM PT / 2:00 PM ET on Saturday, June 9th, where the publisher will show off all of the games it has in store for the coming months.

Anthem, the new third-person shooter from BioWare, will be the crown jewel of EA’s event this year, as the publisher has already revealed that it will be debuting a new story trailer, more gameplay footage, a combat showcase, insights from the game’s developers, and a look behind the scenes at the game’s art direction. The only game with a chance to receive as much screen time as Anthem is probably the recently announced Battlefield V.

Speaking of Battlefield V, EA already shared the reveal trailer for the World War II game last month, along with details about how the latest entry in the franchise will differ from previous Battlefields. Perhaps the most exciting news of all was that EA won’t charge extra for new multiplayer maps in Battlefield V.

The EA Sports division will undoubtedly have a presence at the show as well, with new entries in the Madden and FIFA series, The Sims always find their way on stage, and there’s a good chance we’ll learn about DLC for games that are already out, including Star Wars Battlefront II. Respawn Entertainment, the studio behind Titanfall, is also teasing something for the event, though it’s anyone’s guess as to what Zampella might be referring to.

Finally, Unravel 2 (the sequel to one of the best indie games of 2016) leaked online on Saturday morning just hours before the show began, so we’ll probably hear about it at some point during the EA Play live stream today.