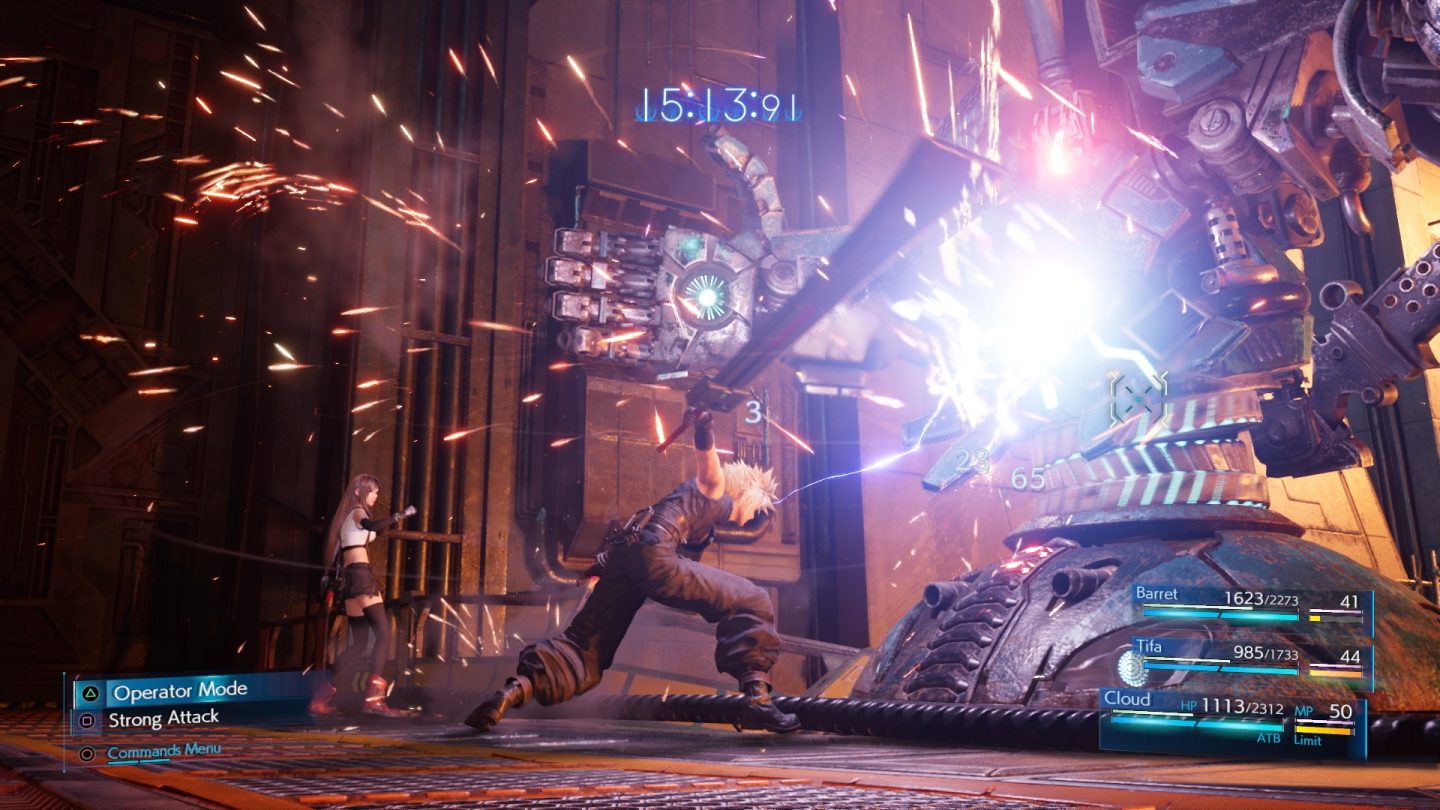 The year before a new console generation is always an odd one for the industry. On one hand, countless developers are still hard at work on games for the current consoles. On the other, all of those developers are also looking to the future, deciding what they want to have ready for the launch of a new Xbox or PlayStation. As such, game releases typically begin to dry up, but with all the talk of forward compatibility from Sony and Microsoft, it seems likely that every game coming out in the next year or so will also work on the PS5 and Project Scarlett.

With that in mind, there were a ton of compelling games at E3 this year, even if most had already been announced or leaked before the show. But here are the ten games that stood out the most this week.

One of the biggest disappointments of E3 2019 was Nintendo’s announcement that Animal Crossing for the Switch has been delayed to March 2020. The good news is that we still got to see the game in action, and by delaying the game, Nintendo saved the developers from the hours of crunch they would have had to put in to get the game ready for 2019. Animal Crossing: New Horizons looks to not only mix up the formula of the previous games, but bring the graphics up to speed with the current generation as well.

Breath of the Wild 2

I’m not sure if any trailer received as much attention as the final trailer Nintendo showed off on Monday. The Legend of Zelda: Breath of the Wild is getting a true sequel, which is incredibly uncommon for the Zelda series. It takes place in the same world, with the same characters, and presumably will directly follow the events of Breath of the Wild. Plus, by using the same engine, Nintendo might be able to get this one out relatively soon.

I enjoyed the 2016 Doom reboot, but it didn’t blow me away. That said, everything I’ve seen from the sequel has me excited to jump back into this hellscape and wipe out endless hordes of demons. Also, the new traversal mechanics make Doom Eternal look even more fluid than its predecessor, and it’s coming this November.

The first of a few games on this list that we still know almost nothing about, Elden Ring is a new open-world action-adventure game from the team behind Dark Souls and George R.R. Martin. All we have so far is the cinematic trailer above, but there might not be a more appropriate pairing in all of media than one of the most unforgiving fantasy writers of the century and one of the most unforgiving game makers.

For whatever reason, Final Fantasy VII never clicked with me. I’ve beaten several other Final Fantasy games, and I have an affinity for the franchise, but I never made it more than a few hours into the iconic entry. Lucky for me, Square Enix is remaking the game from scratch for a modern audience, and based on the gameplay it showed off at E3 2019, Final Fantasy VII Remake will be more my speed. The first entry in what will be multiple releases launches on March 3rd, 2020, but Square Enix still isn’t sure how many entries there will be.

Admittedly, I have no idea what GhostWire: Tokyo actually is, but I do know that Ikumi Nakamura, who previously did art for Okami, The Evil Within, and Bayonetta, is serving as this game’s director, and she did an incredible job selling it during Bethesda’s E3 showcase. In some ways, it looks like The Leftovers with samurai, and even if that isn’t the case, I’m still intrigued by the game’s premise and the team behind it.

Assassin’s Creed Odyssey was one of the best games of 2018, and now the same team behind that game is making a new action-adventure title that looks like Breath of the Wild. Despite not seeing any gameplay, it is easily one of my most anticipated games of 2020, and I can’t wait to see more in the coming months.

No More Heroes is probably my second favorite Wii game of all time, right behind Super Mario Galaxy. It was fun, different, surprisingly thoughtful, and completely ridiculous. The sequel didn’t quite reach the same heights, but now that nearly 10 years have passed since its release, I can’t wait to see what Suda51 does next.

There have been plenty of good Star Wars games, but only a few great ones. EA hopes to add to that list with Star Wars Jedi: Fallen Order this November. It’s hard to get a feel for the kinetic combat and fast-paced gameplay without actually… playing the game, but developer Respawn Entertainment has done more than enough to give me hope for this title with Apex Legends and the excellent Titanfall series.

In Watch Dogs: Legion, you can take control of almost any character you meet in the entire game. They all have different traits and skills, and if you watched the gameplay walkthrough, you’ll know that some of them are old ladies who can kick your ass. The first Watch Dogs didn’t do much for me, and I never got around to the second, but I have to see if Ubisoft is able to pull off one of the more ambitious ideas of this generation.