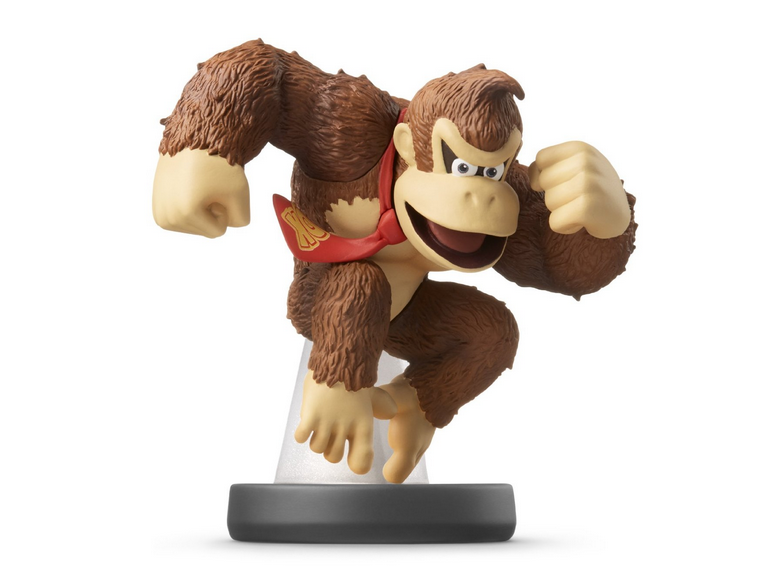 There’s no such thing as a time machine, but I’m convinced entertainment properties from one’s childhood may be close enough. For me, that includes gaming titles from Atari, Nintendo and the like — certainly video games like Donkey Kong, which Nintendo has just put out on the Switch for $7.99 as part of its Arcade Archives.

TechCrunch has a good rundown of Nintendo’s E3 announcements. The Big N also had some retro goodies up its sleeve that it revealed during the Treehouse Live event at E3 2018, like Sky Skipper coming to the Switch in July. And Donkey Kong, which, as we said, is available now on the Switch via the Nintendo eShop.

A certain vintage of gamer will understand the history behind Donkey Kong and the high regard in which some gamers hold it. Beyond the old school graphics and the pretty confining, simple mechanic, it’s a milestone for Nintendo as it marks the first title with design by legendary game designer Shigeru Miyamoto. It introduced us to Mario. It was Nintendo’s first real smash.

I recently read Blake Harris’ fantastic book “Console Wars” about the epic rivalry between Nintendo and Sega. There’s a part where he writes about Nintendo realizing they had a surprise hit on their hands with Donkey Kong: “Seemingly overnight, it turned into the hottest game of the year, and eventually it became the most popular arcade game of all time. Never before had there been a quarter magnet quite like Donkey Kong.”

“Quarter magnet.” Those retro arcade consoles you stood in front of to play. Raise your hand if you miss those too.

Donkey Kong was apparently one of those creative endeavors that was necessary for Miyamoto to dive into and get under his belt so that he could realize the height and breadth of what he was capable of, what he could do. He conceded as much in an interview with Wired that revealed some great detail, like he was envisioning Mario as being a 20-something-year-old in the game.

There’s also this, per Wired:

Miyamoto understands that today’s players probably won’t find it as appealing. “It has a certain stiffness to it,” he says. “You can’t move around as freely. The texture is much different from today’s games.” Miyamoto learned to loosen up, he says, after this game. “I was pretty serious when I was making this, he says.