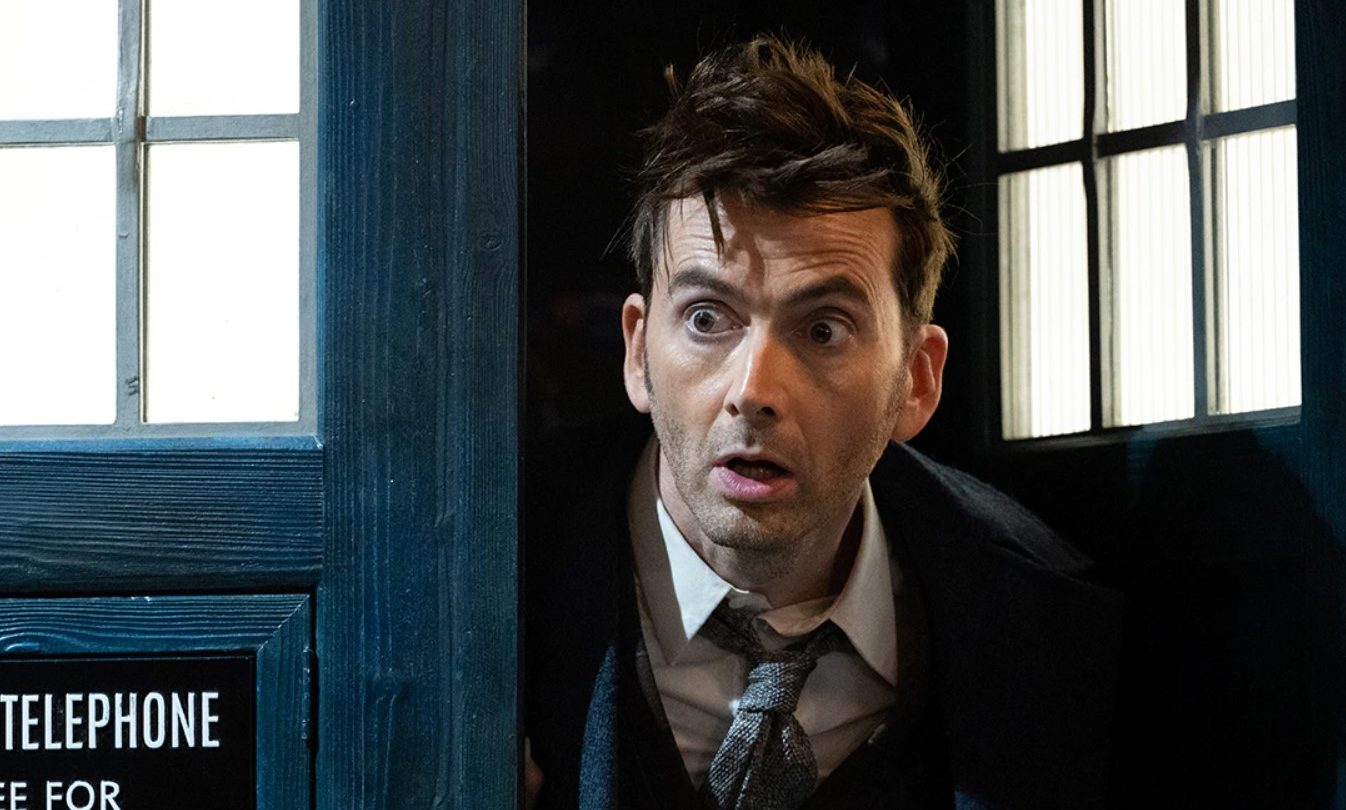 Disney Plus is home to many of the biggest movie franchises of all time, from Star Wars and Marvel to Toy Story and Frozen, but its TV slate isn’t quite as amazing. That’s about to change, though, as BBC and Disney announced this week that Disney Plus will be the exclusive global home for new episodes of Doctor Who starting in 2023.

Doctor Who, the popular British sci-fi series that debuted in 1963, will continue to air on BBC in the UK and Ireland, but the team wants to expand the show’s international reach. In order to do so, the BBC has partnered with Disney Branded Television to bring Doctor Who season 14 to Disney Plus outside of the UK and Ireland.

David Tennant, who played the Tenth Doctor from 2006 – 2010, will return as the Fourteenth Doctor in three specials next year. Ncuti Gatwa will then take over as the Fifteenth Doctor for season 14 before the end of the year.

“I love this show, and this is the best of both worlds – with the vision and joy of the BBC and Disney+ together we can launch the TARDIS all around the planet, reaching a new generation of fans while keeping our traditional home firmly on the BBC in the UK,” showrunner Russell T Davies said in a statement on Tuesday.

The BBC also shared the new logo that will accompany the new season in 2023:

Doctor Who has become a pop culture phenomenon since its revival in 2005. This marks one of Disney’s most significant partnerships since it brought every season of The Simpsons to Disney Plus, which is among the most popular shows on the service.

New episodes of Doctor Who will debut on Disney Plus in the US next November and Disney Plus will likely add to its 160 million subscribers by then.

BBC Disney Plus Doctor Who