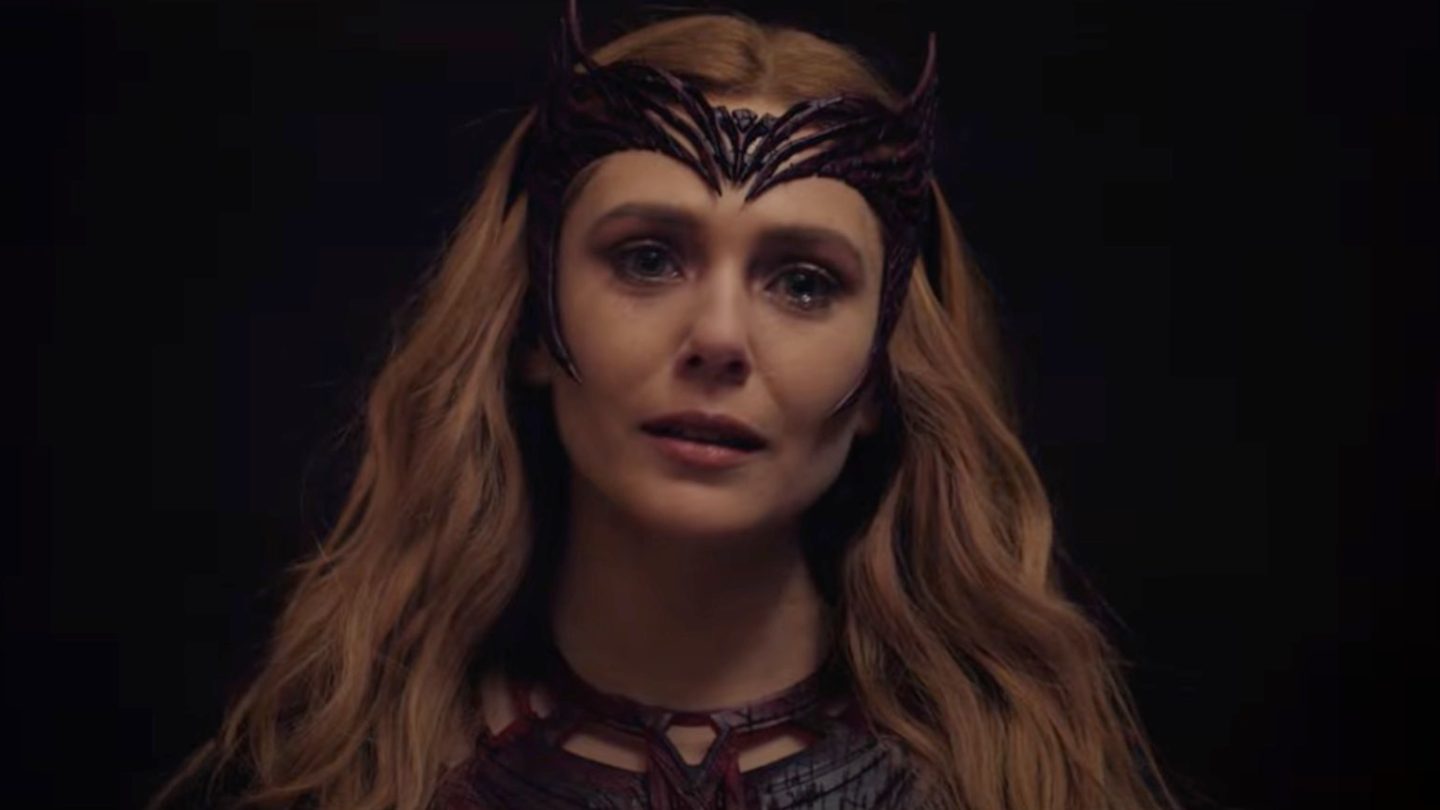 We’ve been talking about Doctor Strange in the Multiverse of Madness cameos and plot rumors for over two years, with the former taking a life of their own in recent months. We’ve seen plenty of exciting cameo reports detailing all sorts of MCU characters that might appear in the sequel. But the Doctor Strange 2 cameo that would make the most sense hardly comes up in these rumors: Paul Bettany’s Vision.

Thankfully, the actor recently addressed questions about a possible Vision cameo in Doctor Strange 2. Fans can only hope that the love of Wanda’s life will appear in some form in the movie, although Bettany is far from being ready to confirm anything. As always, some spoilers might follow below, so proceed with caution.

Multiverse of Madness might be part of the Doctor Strange (Benedict Cumberbatch) saga, but it’s also a movie about Wanda (Elizabeth Olsen) in the aftermath of WandaVision. And you can’t have a Wanda story set after the events in Westview without Vision in it. He’s directly responsible for Wanda’s arc, just as she has influenced his evolution significantly.

Put differently, Vision’s relationship with Wanda is one of the significant factors that put Wanda on a dark path. She will be the main antagonist in Doctor Strange 2.

Wanda is the villain

Wanda’s descent into madness happens because of her love for Vision. She created an imaginary world in WandaVision, where she could have a family with Vision. And she had to give that fantasy up once she realized what she had done. That was a heartbreaking end, which saw Wanda lose Vision again and their children.

But the post-credits in WandaVision will tie directly into Doctor Strange 2. She hears her children calling for help, and she’ll traverse the multiverse to save them. Marvel’s latest Multiverse of Madness trailer-like promo showed Billy and Tommy. With that in mind, we’d expect Doctor Strange 2 to give us some sort of nod to Vision.

After all, the MCU’s Vision might have died, but Doctor Strange 2 is a multiverse movie where we might have Vision versions. And then there’s White Vision in the MCU, who will surely show up in the future.

Seeing a Vision variant in the multiverse just as Wanda becomes a full-fledged villain would be quite a thing to watch. It would further add to the tragedy that Wanda is living, especially if said Vision were to oppose the Scarlet Witch in some sort of duel. We do know from the trailers that Wanda will fight at least one superhero from the multiverse, Captain Marvel.

Is White Vision in Doctor Strange 2?

But we’re only speculating, and the Multiverse of Madness leaks do not include any Vision references. Moreover, the actor isn’t spilling secrets. Not that Bettany can be trusted after WandaVision. The actor trolled the world by claiming he had the chance to act opposite an actor he had never worked with before. That turned out to be himself as White Vision.

Bettany was a guest on The Late Show a few days ago. Stephen Colbert told him that he was contractually obligated to ask him WandaVision questions, even though Bettany was promoting a different TV show. He stars in A Very British Scandal alongside Claire Foy.

“The new Doctor Strange is coming out; Wanda’s in that,” Colbert said. before getting to the hilarious question. “Have you recently been in spandex and painted white?” he asked. That’s a clear reference to White Vision appearing in Multiverse of Madness.

“This is really a great question,” Bettany responded. “And I said I was going to be entirely honest with you.”

Colbert and Bettany might have both been joking. But not having any sort of Vision references in Doctor Strange 2 would not make sense for the film’s plot. Having some kind of Vision cameo in the movie would be even more exciting. Thankfully, we’ll only have to wait two more weeks to see if Bettany is part of the massive Multiverse of Madness cast.