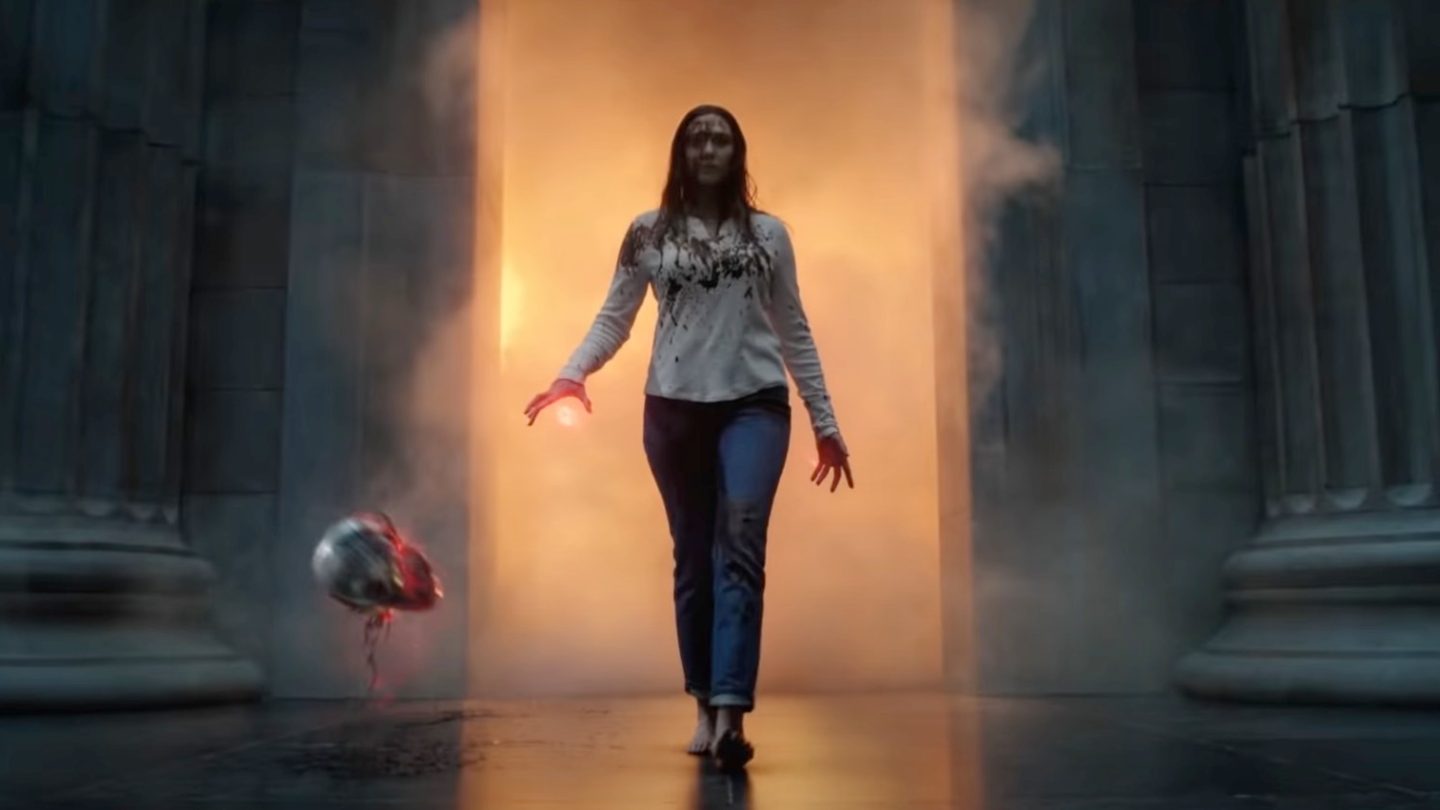 Rather than releasing a full-blown Doctor Strange 2 trailer last week, Marvel rolled out a series of shorter clips to promote the start of ticket sales. A misleading video suggested the possibility of some Avengers working together in the film, and we got a much better look at a Captain Marvel cameo. Moreover, a different TV ad featured Wanda’s (Elizabeth Olsen) kids for the first time, teasing the big plot twist. This brings us to the newest Doctor Strange 2 video, which teases a Wanda vs. Ultron confrontation.

Unsurprisingly, Wanda and Ultron trended on social media when Marvel released the new clip earlier this week. Before explaining why the clip is so exciting for Doctor Strange 2, we’ll remind you that big spoilers might follow below.

Will Ultron show up in Doctor Strange 2?

We last saw a variant of Ultron last year in the What If…? animated series. Like in the MCU, this Ultron was a villain that the Avengers fought. But unlike in the MCU, the animated Ultron defeated the human race in his reality. He then moved on to obliterate life from space and other realities. That Ultron variant turned out to be the big villain in What If…?.

We won’t get that Ultron variant in Doctor Strange 2, however. That’s not who Wanda will fight come early May. The trailers that we saw so far didn’t even show us Ultron. What we saw were docile Ultron sentries that were serving the Avengers.

The clips show us the drones flanking Doctor Strange (Benedict Cumberbatch) as he’s brought before the justice of a mysterious court, likely the Illuminati. We also saw two Ultron sentries rushing past a variant of Dr. Christine Palmer (Rachel McAdams) in response to some sort of emergency. That’s likely Wanda attacking the Illuminati compound where she would fight some of the other heroes. The trailers and TV ads show a battle between Captain Marvel and Wanda.

Getting back to Ultron, all these sentry sightings do send a clear message. They come from a world where Tony Stark was successful with his Ultron plans. These sentries are helping the heroes save lives rather than looking to obliterate humans.

Why the Wanda vs. Ultron reboot is exciting

The newest Doctor Strange 2 clip contains the Wanda vs. Ultron scene, which is tied to other scenes from the fight scene that will take place at the Illuminati compound. Wanda is wearing a white top covered in either blood or some sort of liquid from a mechanical device. The latter makes sense, given all the Ultron sentries at that location.

She walks barefoot by the head of one of those Ultron sentries. And, with a flick of her wrist, Wanda destroys that Ultron sentry’s head. Presumably, she defeated others in earlier scenes.

We saw Wanda battle Ultron and his evil drones in Avengers: Age of Ultron. She realized her former ally was wrong, and she switched sides, starting her Avengers career like that.

That’s why the Doctor Strange 2 clip teasing another confrontation between Wanda and Ultron sentries is so exciting. Somehow, she’s back to fighting this sort of antagonist. And the tables are likely turned. The drones are working with the good guys. And Wanda is the villain.

But there’s another reason to be excited about this particular confrontation. Marvel focusing on the Ultron sentries means that we might learn their backstory. And Ultron will always be tied to Iron Man. Therefore, the more screen time the Ultron drones will get in Doctor Strange 2, the higher the chances to see an Iron Man variant.

After all, the Iron Man who made the Ultron sentries that will fight Wanda will certainly receive real-time reports about what’s going down at the Illuminati HQ. And some rumors do tease an Iron Man cameo for Doctor Strange 2.