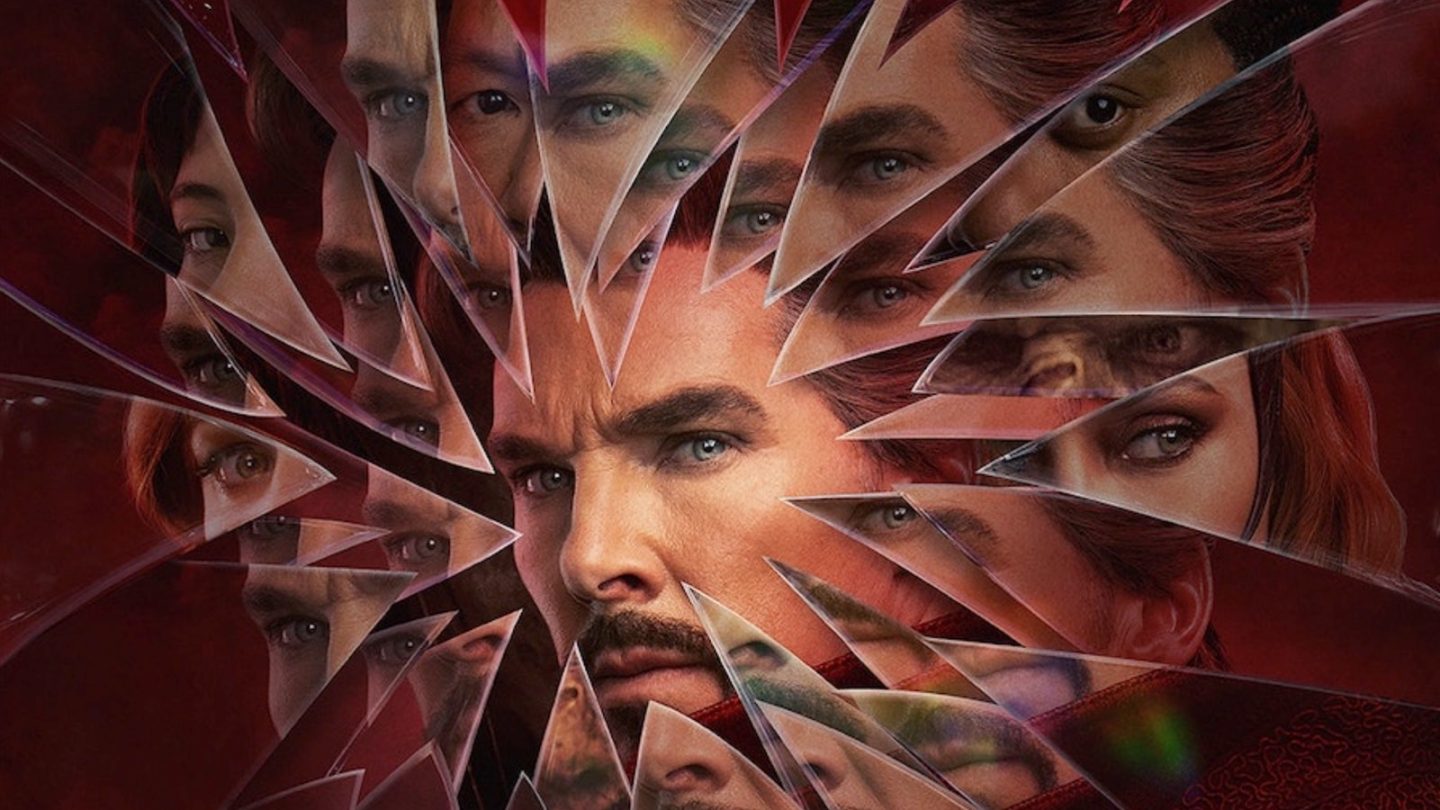 Just when we thought Doctor Strange in the Multiverse of Madness couldn’t have any more surprises left for fans, Marvel and Disney delivered a huge, unexpected revelation via the Disney Plus release. Doctor Strange 2 has a different placement on the chronological MCU timeline than we expected, one that makes little sense. At the same time, it’s not entirely irrational, which we’ll explain.

However, you should know that big spoilers follow below. You should watch Multiverse of Madness on Disney Plus before going further.

Before the Multiverse of Madness premiere, we saw all sorts of reports about the movie, including stories that tackled the official MCU timeline. That’s a very big detail for the MCU, as each film and TV show is part of this vast universe. Therefore, the chronological timeline helps us understand the events better.

It also makes rewatching the MCU more interesting. And if you’ve just started with the MCU movies, then a chronological approach can be very satisfying.

It was only in early April that Fandango interviewed Sam Raimi, the Doctor Strange 2 director. That interview contained a detail about Doctor Strange 2’s placement on the MCU timeline. The report said the movie “picks up roughly a few months after the events of Spider-Man: No Way Home.”

The new Disney Plus timeline reveal

Unfortunately for fans, No Way Home isn’t streaming on Disney Plus. Sony and Disney did ink a deal to bring the Spider-Man titles to Disney Plus, but it’ll take time for that to happen.

However, we do know that the action in No Way Home starts right after the events in Far From Home. As we already explained, the MCU’s second Spider-Man movie takes place between June 20th, 2024 and July 10th, 2024.

But most of the action in No Way Home takes place in the fall of 2024. Specifically, it’s sometime after Halloween 2024. But it’s before the events of Hawkeye, which takes place around Christmas 2024, or several weeks after No Way Home. The end of No Way Home actually shows us Peter Parker (Tom Holland) swinging over the Rockefeller Center’s Christmas tree in a snowy New York.

This brings us to the Doctor Strange 2 Disney Plus release, which gives us the following MCU timeline. As you can see, Disney places the events in Multiverse of Madness between Eternals and Hawkeye.

And we know that some of the action in Eternals takes place in October, before Halloween. No Way Home would sit after Eternals in the timeline above.

It doesn’t make sense, but it’s not a plot hole

Considering everything, we expected the events in Doctor Strange 2 to happen in early 2025, at least a couple of months after the early November events in No Way Home. The Disney Plus listing says that’s not the case.

But the timeline change isn’t a plot hole. Doctor Strange 2 happening before Hawkeye still makes sense. It’s still roughly a few months after No Way Home. Or, at least one month after the events in the MCU’s last Spider-Man movie.

Maybe Disney made a mistake with the Disney Plus listing. Perhaps it’ll move Doctor Strange 2 after Hawkeye on the MCU timeline.

The screenshot above also tells us that Moon Knight and Ms. Marvel take place after Hawkeye. And we actually have a more precise timeline for the Ms. Marvel TV show. The events in the new Marvel series happen in the fall of 2025.

Disney Plus Doctor Strange in the Multiverse of Madness Marvel MCU