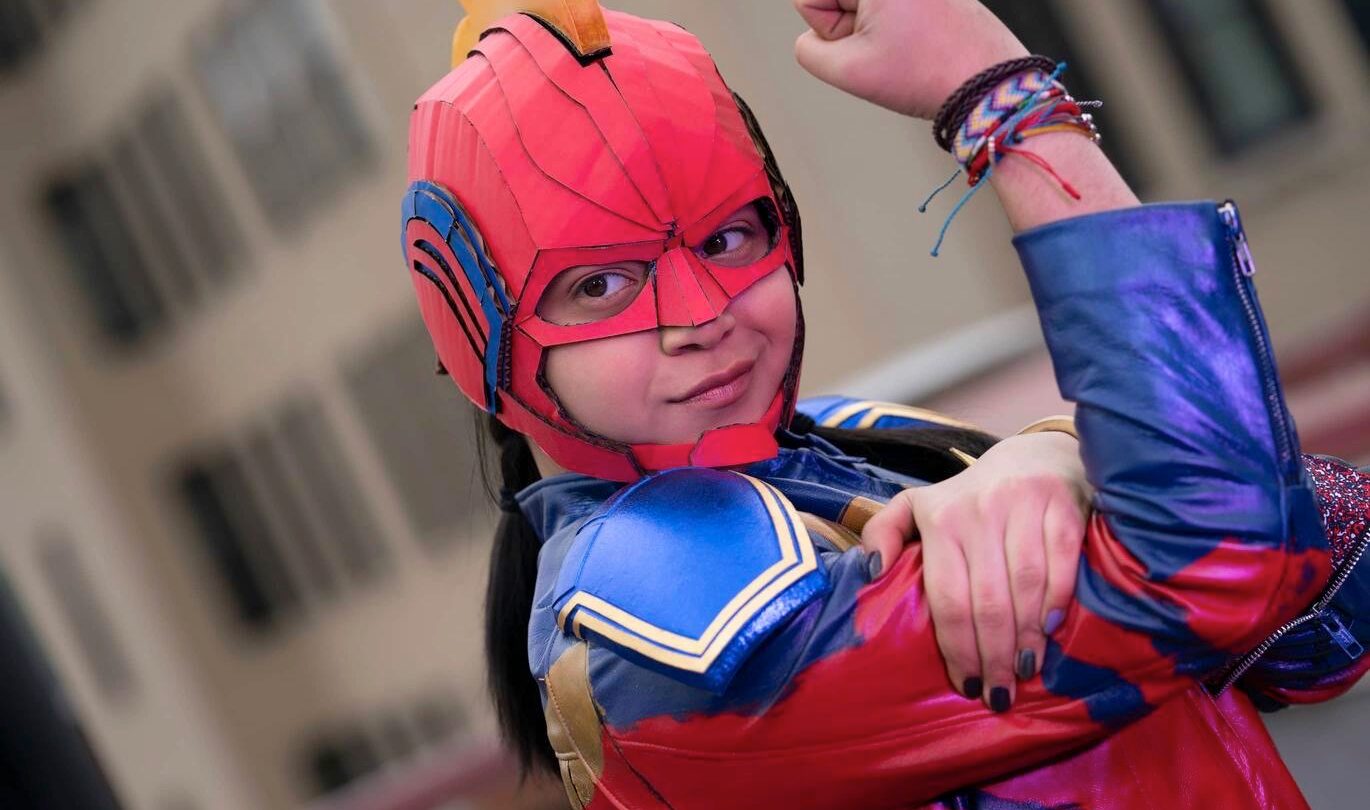 Marvel premiered the second episode of Ms. Marvel on Wednesday. The story picks up from last week, showing us how Kamala Khan (Iman Vellani) is learning to become a superhero. In the process, Marvel dropped a significant Spider-Man Easter egg we suspected was coming. Considering this development, Ms. Marvel will hopefully continue to fill in Spider-Man and Avengers plot holes.

But before we can discuss episode 2, you should know that big spoilers will follow below.

Ms. Marvel episode 2 further advances the plot of the TV show, providing the audience with more background about the protagonist, her family, and friends. It follows the same tonality as the premiere while giving us an idea of who Ms. Marvel is. And making us forget all about Moon Knight.

Ms. Marvel is an entirely different show than the previous Disney Plus release. There’s no darkness whatsoever, and we haven’t even met the show’s villain in earnest. If we did meet the antagonist, it only happened right at the end of episode 2. And they haven’t even shown us why they’re evil.

If anything, Ms. Marvel feels like an early Spider-Man story so far. We have a teen who is discovering they have a superpower. Both Kamala Khan and Peter Parker then start training to learn how to control their abilities. And both of them start doing good deeds in the neighborhood, unbeknown to most people close to them.

This brings us another mind-blowing event that ties Ms. Marvel to Spider-Man.

The first one happened last week, in the form of the show’s first post-credits scene. We get to meet Agent Cleary (Arian Moayed), the Department of Damage Control (DODC) agent we saw in No Way Home. We already explained that the post-credits scene shows us how the world’s secret agencies react to new superheroes manifesting their powers. They want to know more, and they take action immediately.

That’s actually a big MCU Phase 4 plot hole so far. We hardly see these agencies elsewhere, which should involve working with the Avengers against new threats.

Ms. Marvel episode 2 doesn’t explore any of that, but we see Damage Control locating Kamala Khan and coming in full force after her. That’s certainly an unusual approach and something that only hurts the overall storyline. That’s because these agencies did not intervene as fast during other threats. The events in Far From Home, Eternals, Hawkeye, and Moon Knight would have certainly benefited from similar scrutiny.

That showing of unnecessary force brings us to the Spider-Man connection. The DODC team that comes to apprehend Ms. Marvel comes with drones. Stark drones like the ones we saw below a long time ago.

Ms. Marvel rumors said that the drones from Far From Home will appear in the TV series. We know from the timeline that the show happens sometime in fall 2025. That’s almost a year after No Way Home. And the last Spider-Man movie picks up right after the events in Far From Home, which take place in summer 2024.

The point is that Agent Cleary & Co. have now control and/or access over the Stark drones that were first handed to Peter Parker (Tom Holland).

Back in 2019, we explained that the existence of those drones is a big MCU plot hole. That’s because Marvel has to explain why those drones were never part of the Endgame action. As you can see in the Far From Home clip above, the drones can reach any place on Earth with impressive speed. That’s why Stark must have built them.

Fast-forward to Ms. Marvel, it’s unclear who is in charge of the Stark Tech orbiting the planet. Hopefully, one of the future episodes will somehow explain the story of those drones and fix the plot hole.

Whatever the case, like Spider-Man, Ms. Marvel has no problem destroying those drones with ease. So maybe they would have been useless against Thanos and his goons.

Ms. Marvel episode 3 will be available on Disney Plus next Wednesday, at which point we’ll probably meet the show’s villain.