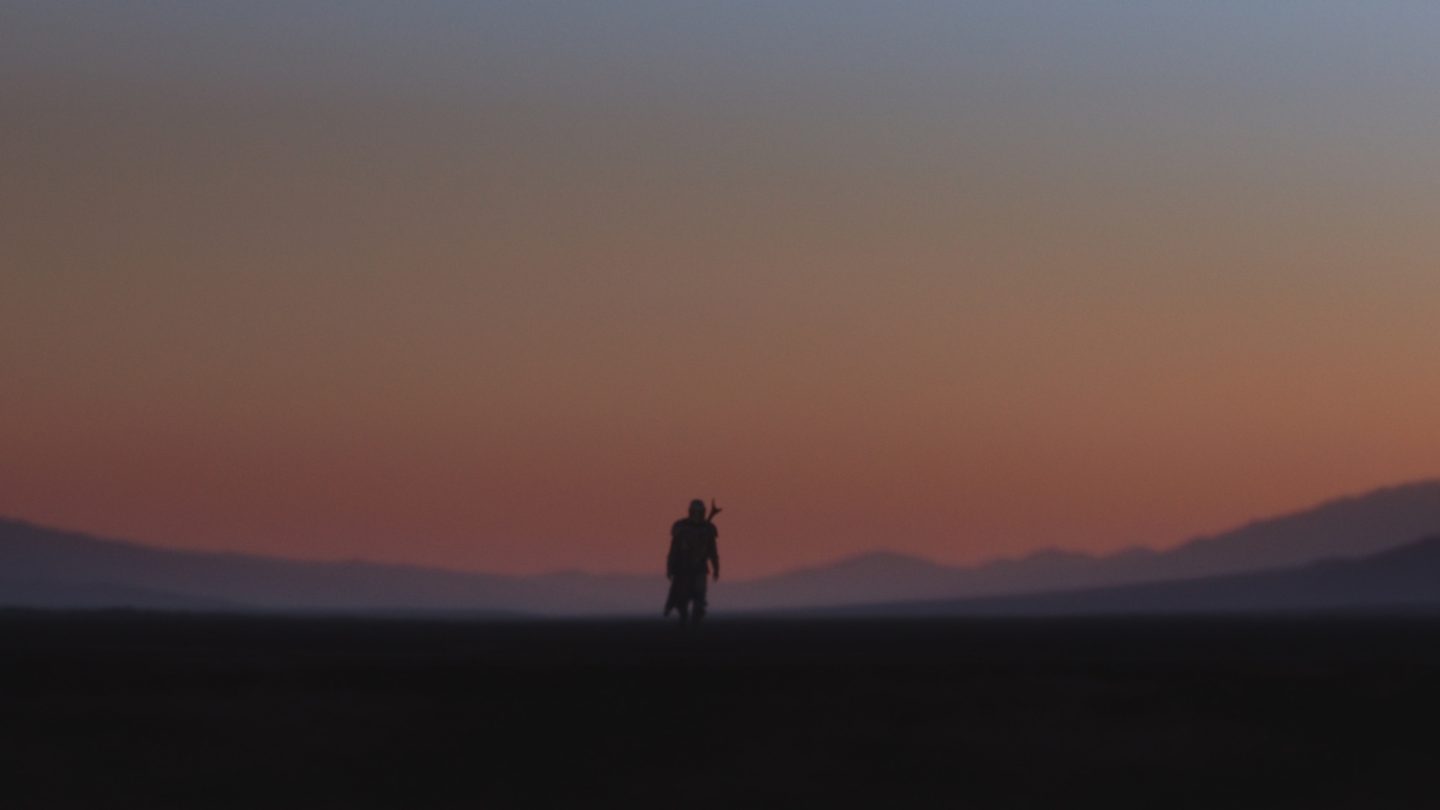 The arrival of Disney+ now exactly one week away.

For a variety of reasons, Disney’s new direct-to-consumer streaming product is shaping up to be the first major competition Netflix has had in a long while (maybe ever). And as a result of Disney’s aggressive marketing push, one study estimates the service already has more than 1 million subscribers pre-launch. Meanwhile, is also teasing new details about the only show you absolutely must check out above all others on day 1. We’re talking, of course, about the new Star Wars series The Mandalorian.

In the spot above, viewers catch the first glimpse of the character Fennec Shand, an assassin played by actress Ming-Na Wen. Also heard is the voice of Nick Nolte, who portrays the … I think the polite phase is the “porcine”-esque Ugnaught named Kuiil.

Besides The Mandalorian, a number of other new Star Wars-related projects are coming to Disney’s streaming service (check out our deep-dive guide for everything you need to know, such as pricing). We’re also getting a still-untitled series about the Rogue One character Cassian Andor, as well as a series focused on Obi-Wan Kenobi starring Ewan McGregor. Naturally, though, The Mandalorian (about a lone-ish gunslinger who roams the galaxy) is the one that’s attracted significant buzz.

Unfortunately, you won’t be able to binge the series all at once. The premiere will be available on November 12, but here’s the schedule for the rest of the season:

Meanwhile, let’s take a look at some of the character artwork has released so far: