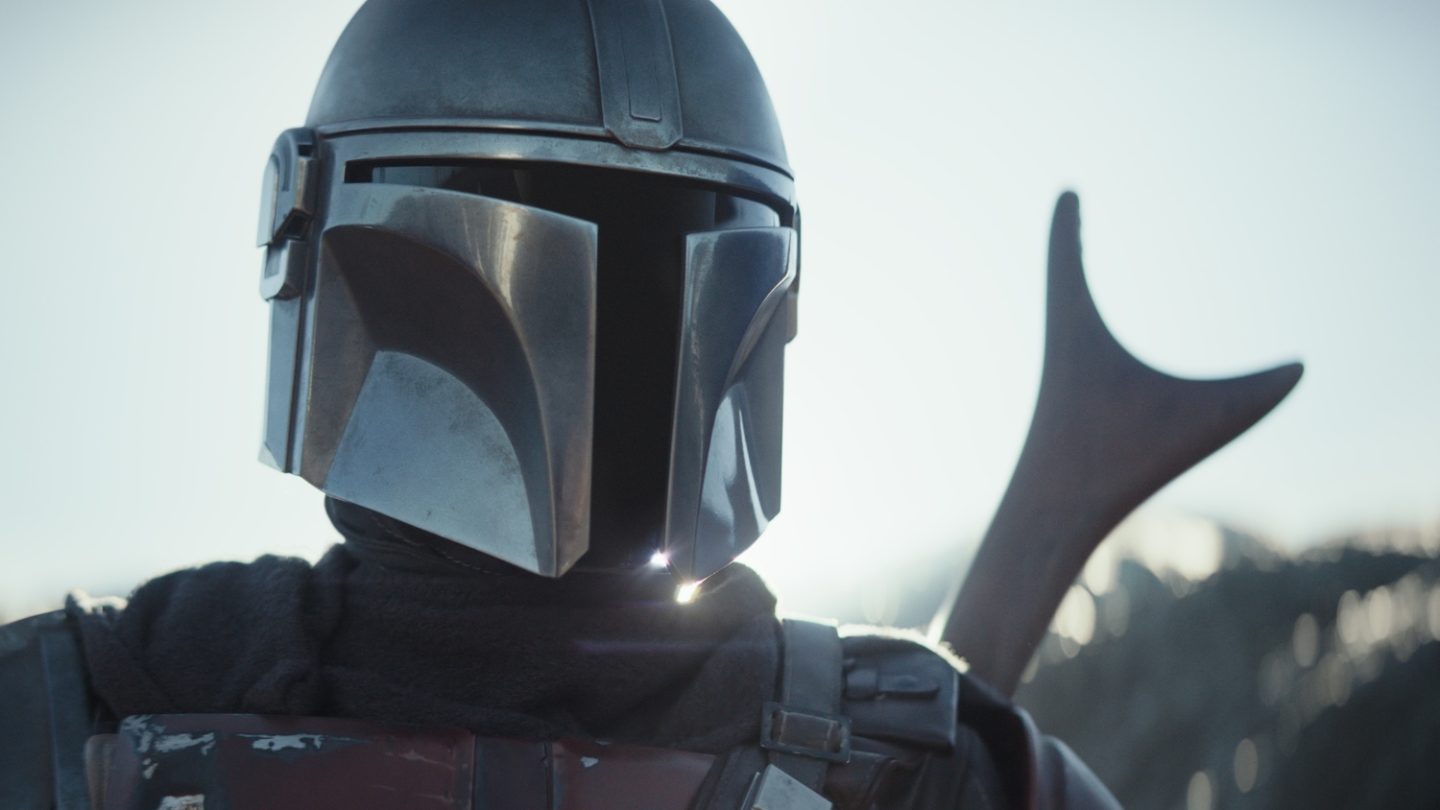 The next chapter in the Streaming Wars gets underway one week from today, when a hotly anticipated new combatant (Disney) steps onto the battlefield. We’re now exactly seven days out from the launch of Disney’s streaming video platform Disney+, which will be the exclusive home for content from brands like Pixar, Marvel, Star Wars, National Geographic, and, of course, itself. Disney+, which will launch in the US on November 12 for $6.99/month (or $69.99 for an annual subscription), will also be the exclusive streaming home for Walt Studios films released this year and beyond, including Captain Marvel, Avengers: Endgame, Aladdin, Toy Story 4, The Lion King, Frozen 2, and Star Wars: The Rise of Skywalker, to name a few.

The November 12 launch date (in the US, Canada, and the Netherlands on that day, followed by Australia and New Zealand exactly one week later) comes on the heels of Apple launching a Netflix-like streaming service of its own, +, on November 1. Disney’s, however, is an altogether different beast than Apple’s — by design. We prepared a guide for Apple’s offering that’s meant to tell you everything you’d need to know when deciding whether to sign up for its service, and the following is meant to serve as a counterpart guide for Disney’s offering, with all the major details, now that its launch, too, is at hand.

You’ll also be able to download content to watch offline. And the great thing is, unlike Netflix, won’t be cycling content in and out of the service. will be hosting its own content and that of its associated brands, meaning it won’t have to deal with the licensing agreements common at Netflix which call for content to appear on the service for a time and then to be removed from it (An exception: Because of agreements that pre-date Disney’s effort to set up Disney+, a small amount of content will be rolling off the new service and back onto Netflix, but the amount is immaterial and executives are saying this shouldn’t disrupt the overall experience).

You can find the entire slate of 629 titles that’ll be available at launch right here, but let’s zero in on some of the original Disney+ content you’ll be able to start watching right away, once the service goes live on November 12:

Let’s now stop for a moment and focus on one of those titles. We should say, one of the most eagerly anticipated of those titles. has been keeping much of the details surrounding The Mandalorian under wraps — indeed, it declined to make episodes available to screen for critics, arguing that the need to preserve secrecy around Star Wars-related twists and surprises was too important.

The season premiere will be available on Disney+’s launch day, but has chosen to roll out the remainder of the episodes over time. Official dates for the rest of The Mandalorian’s first season are as follows: