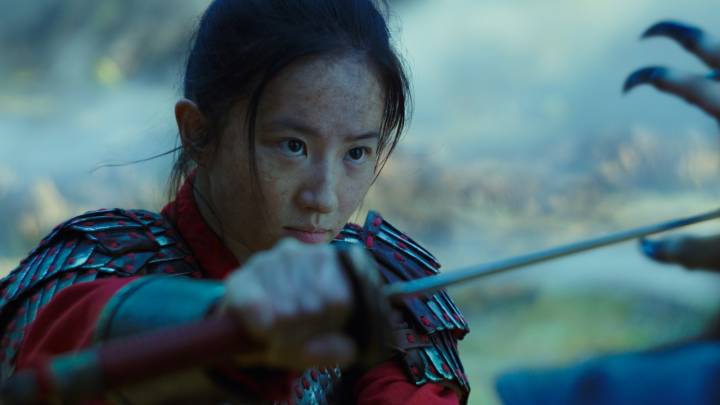 Disney held out for as long as it possibly could, but with no end in sight to the coronavirus pandemic, the company announced earlier this month that its live-action remake of Mulan would debut on Disney+ instead of in theaters. On September 4th, Disney is introducing a new program called Premier Access that will allow anyone on Disney+ to buy Mulan for a one-time fee of $29.99. Once you have Premier Access, you can watch the movie as many times as you want. Eventually, Mulan will stream for free, but this will be the only way to watch it in September.

Here’s everything new coming to the Disney+ streaming service throughout the month of September:

That’s everything we’re going to see on Disney+ through the month of September. We’ll be back next month with a list of all the shows and movies coming to Disney’s streaming service in October.